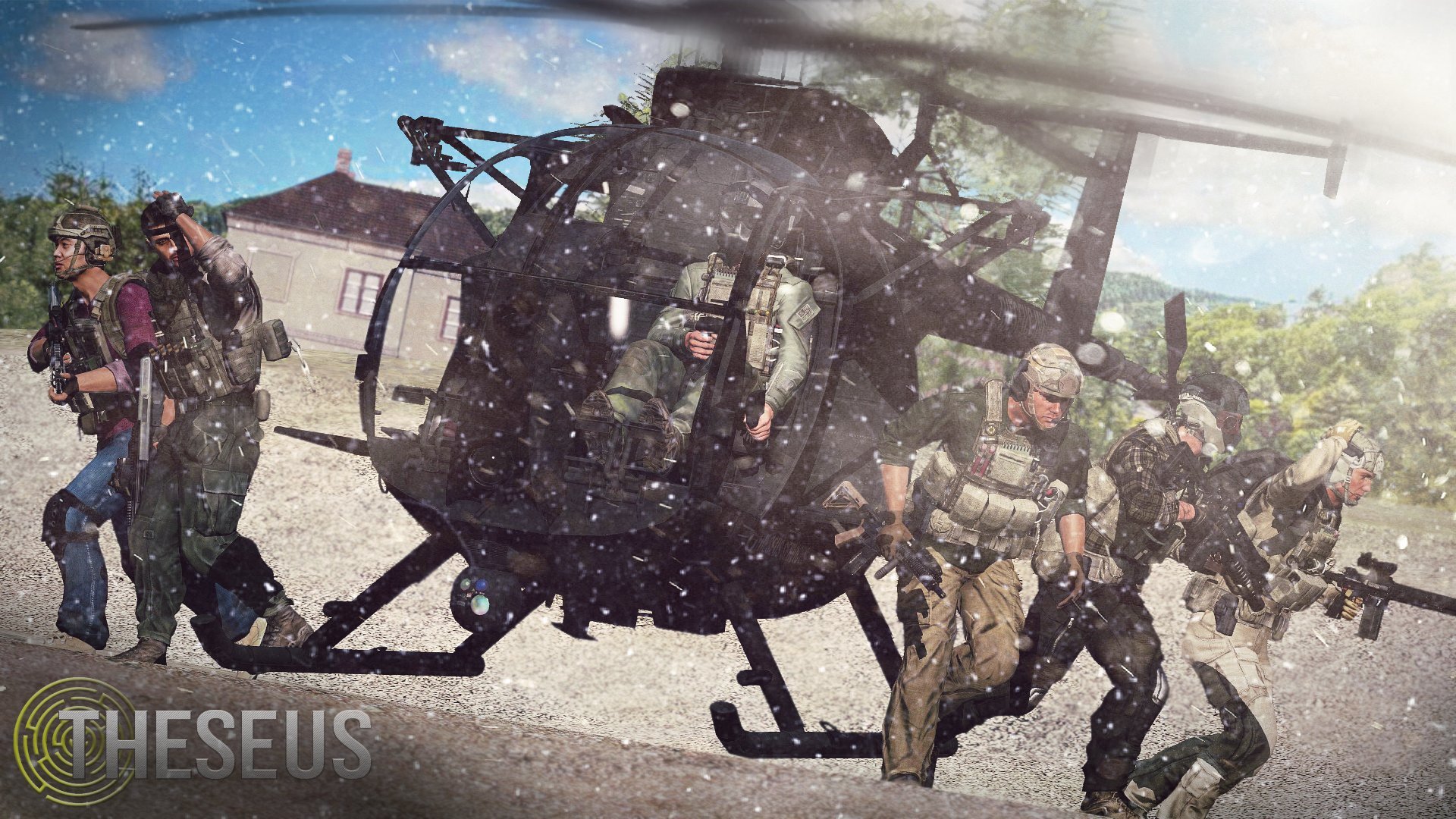 A Year in Review

From last year it shows that the unit’s performance has improved greatly since the initial difficulty increase from last year. We still sometimes pull high body counts but compared to the start of the year the numbers have been significantly lower. Therefore, we have again increased the difficulty as those who have attended in the last month will have noticed, the AI can now more easily spot and engage players at further distances which have changed the flow of contracts for the better.

For those who have a little to gamble Tyrone Woods has set up a lottery where contractors can spend a little dosh at the chance to reap the great rewards. As Josh Vee can attest to having won twice for a total of $16,380 already. But for those who want a guaranteed reward when gambling the Loot Boxes are a viable alternative to gain a random weapon.

With changes to the modpack and the launchers/ammo in the Launcher box, we have decided to implement a new role any contractor who has completed weapons handling can play.

Anti-Personnel (APERS), a rifleman who carries a reloadable rocket launcher. They utilise High Explosive Fragmentation (HE Frag) Rockets to take down infantry group targets in addition to lightly armoured vehicles.

Going forward AT should be taking primarily HEAT rockets and continue to utilise AT Assistants while the APERS will be taking their own HE Frag rockets. To keep the role unique but still a bit flexible will be enforcing a maximum 80/20 split on the rockets these roles take.

Big thanks to Zak Zakharov for providing a great graphic and information on how the RPG-7 and various rockets can be ranged using the now provided PGO optic. You can find this in a new section in the T&P under Weapon Systems which also describes what each type of round intended target/use is.

We changed our Team structure many months ago and we can say with confidence that it has been successful to provide the necessary command structure in large teams and still provide flexibility when necessary.

Anyone who has the rank of Contractor can apply for the Leadership training by letting Jack Laird know and your journey to Team and Squad leading will begin.

This year we have already had 48 Contracts and 25 Special / Non-Contracts.

We saw several campaigns with:

To also celebrate missions of old we saw several updated and re-runs of missions from Theseus' long history updated to today's standards which bring a new challenge to those who may have remembered them.

We are always looking to have more mission makers and provide support for beginners via our wiki and #mission-making Slack channel.

Kicking-Off 2022 with a Campaign

The start of 2022 will see Theseus on a 2-month long deployment in the lush environment of Lingor being subcontracted by the Russian PMC - Mozart. You can view the Campaign ASCOPE early here.