Jaroslav Fraser an important figure has been captured by the local Everon military and his brother Jayvon Fraser has hired Theseus to rescue him.

A list of possible locatios of Jaroslav has been provided.

Jaroslav Fraser is known to have had his tounge removed while he was an acolyte.

Theseus are to only enter the churches or buildings occupied by the enemy. 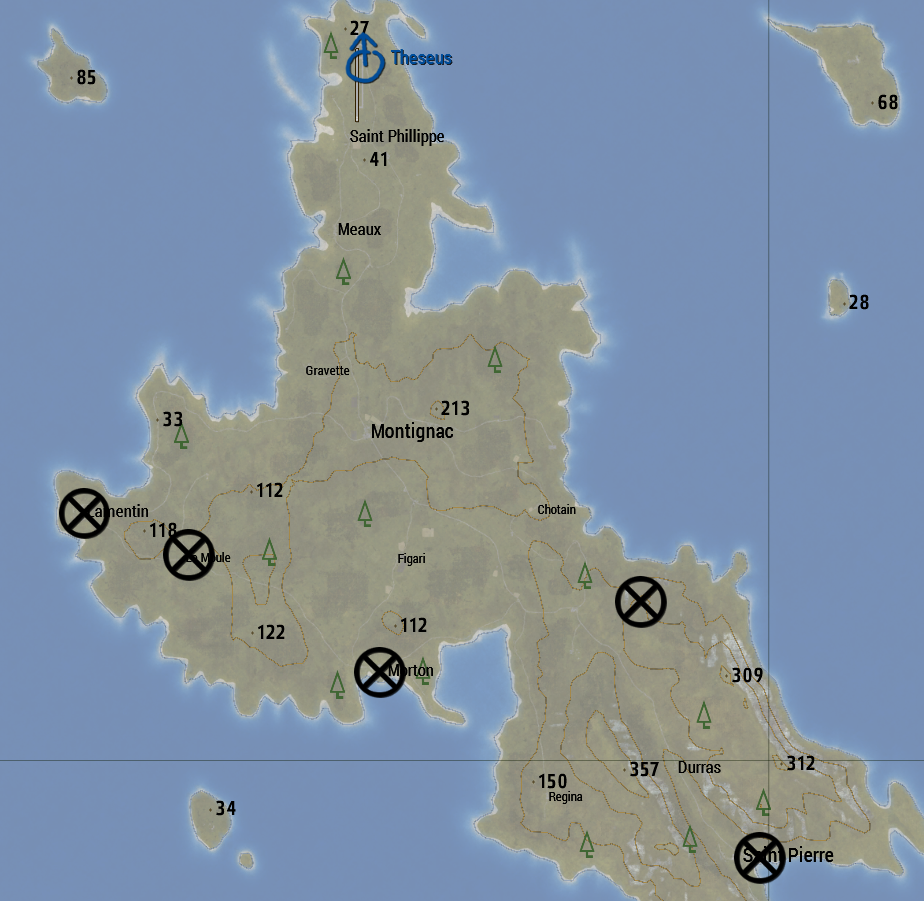 Theseus was tasked with searching Everon's Churches for a missing person, who was being held by the Everon Military. Theseus engaged contacts in the objective areas and was able to discover information which lead to the discovery and the rescue of the hostage. Theseus was under heavy fire from snipers and enemy armour but they were able to complete the objective and bring the Priest back alive.