Theseus have been receiving numerous complaints about an element of Contractors that have occupied the town of Moddergat in Tanoa. Current deployment records show we do not have any contractors stationed at that location and from the complaints these contractors are not following the Theseus CoC.

Theseus are to clear the town of Moddergat from this rogue Theseus element render their equipment unusable or return to our own FOB and investigate who in the Theseus branch are responsible.

AN-M14 Incendiary Grenades have been provided to allow non-engineers to disable vehicles. These must be carfully dropped ontop of the engine of the vehicle to successfully disable them.

The Incendiary Grenades must not be used for anti-personnel use, unless it is not feasible to use a less harmful weapon to render a person hors de combat. 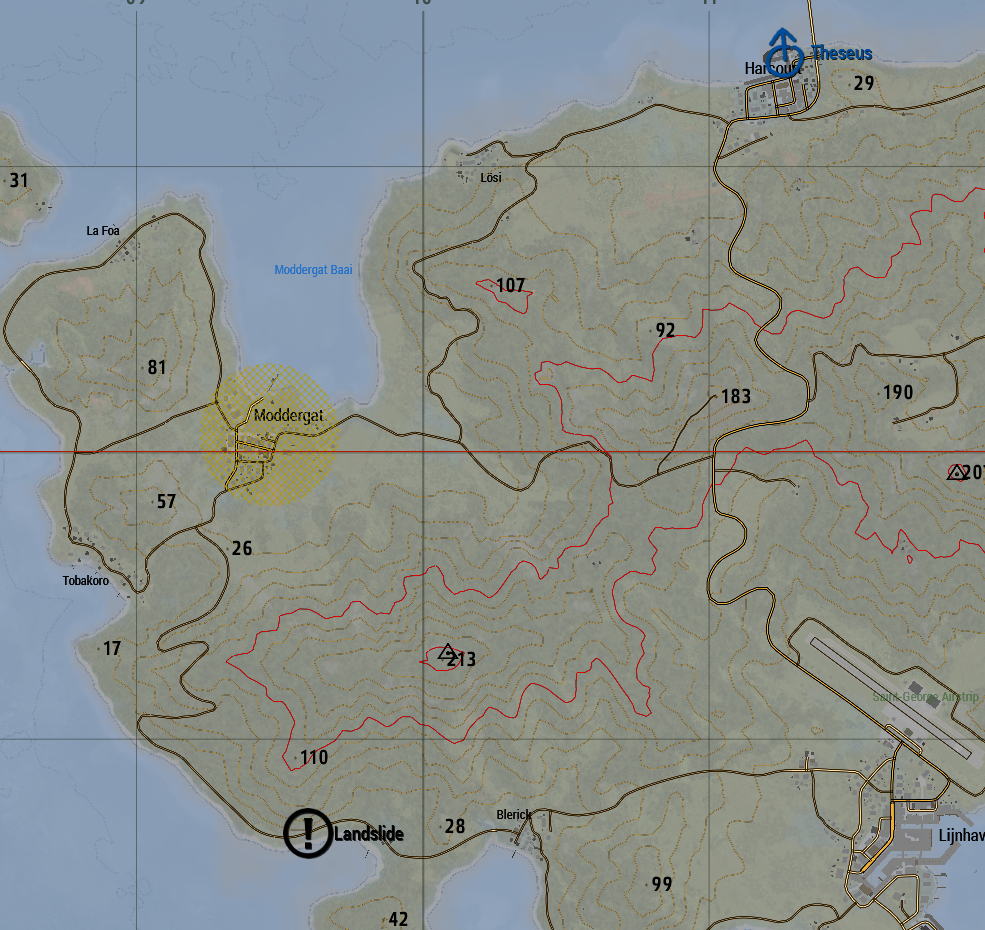 We were tasked with clearing out the village of Moddergat after a reports of a rogue Theseus element occupying the village.

We lost a lot of personnel during the initial ambush. Fortunately, some units survived and were able to return to base. After returning with reinforcements and clearing the ambush location we pushed to the town with minimal losses.

We restrained some of the rogue units, which will be put on trail by our director Mick Matthews. We retrieved multiple vehicles that belong to Theseus, some were destroyed in combat.