Raiders of the Lost Art - Part 2

A group of museum curators and private donors have hired Theseus to retrieve a remarkable find. The last painting of Friar Fraser, a monk who lived in Fapovo after seeking refuge from a wild lifetime of magic mushroom and peyote abuse in the 1970s, was located in a flooded town where it had been lost for nearly 50 years. The painting is reportedly worth hundreds of millions of dollars.

Theseus successfully undertook a dual contract to retrieve the painting and to protect a group of art historians, sent to verify its authenticity, from the anarchic situation in Fapovo. After the successful extraction of the painting, with only minimal psychological damage from its disturbing content, our tactical team was in the process of packing up its expedition when it suddenly received word of an impending attack.

It seems that it was not just the Fapovo Syndicates that received word of such a valuable artwork. Vanguard PMC, always on the lookout for 'freelancing' opportunities, has apparently sent a task force to capture the painting for itself and sell it for their own nefarious ends. Command has tasked Theseus' tactical team to defend the client's team and the package from the attack.

We have warned the local civilians to avoid combat areas near the outskirts of the town and airport for their own safety. Civilian representatives have agreed to get the word out to shelter in place.

We are to defeat the Vanguard PMC attack, which will prevent them from harming the art historian group under our protection and stealing the painting that we have retrieved. As before, close personal security will be provided for the art historian team by a secondary Theseus bodyguard team, callsign 'Aegis'. 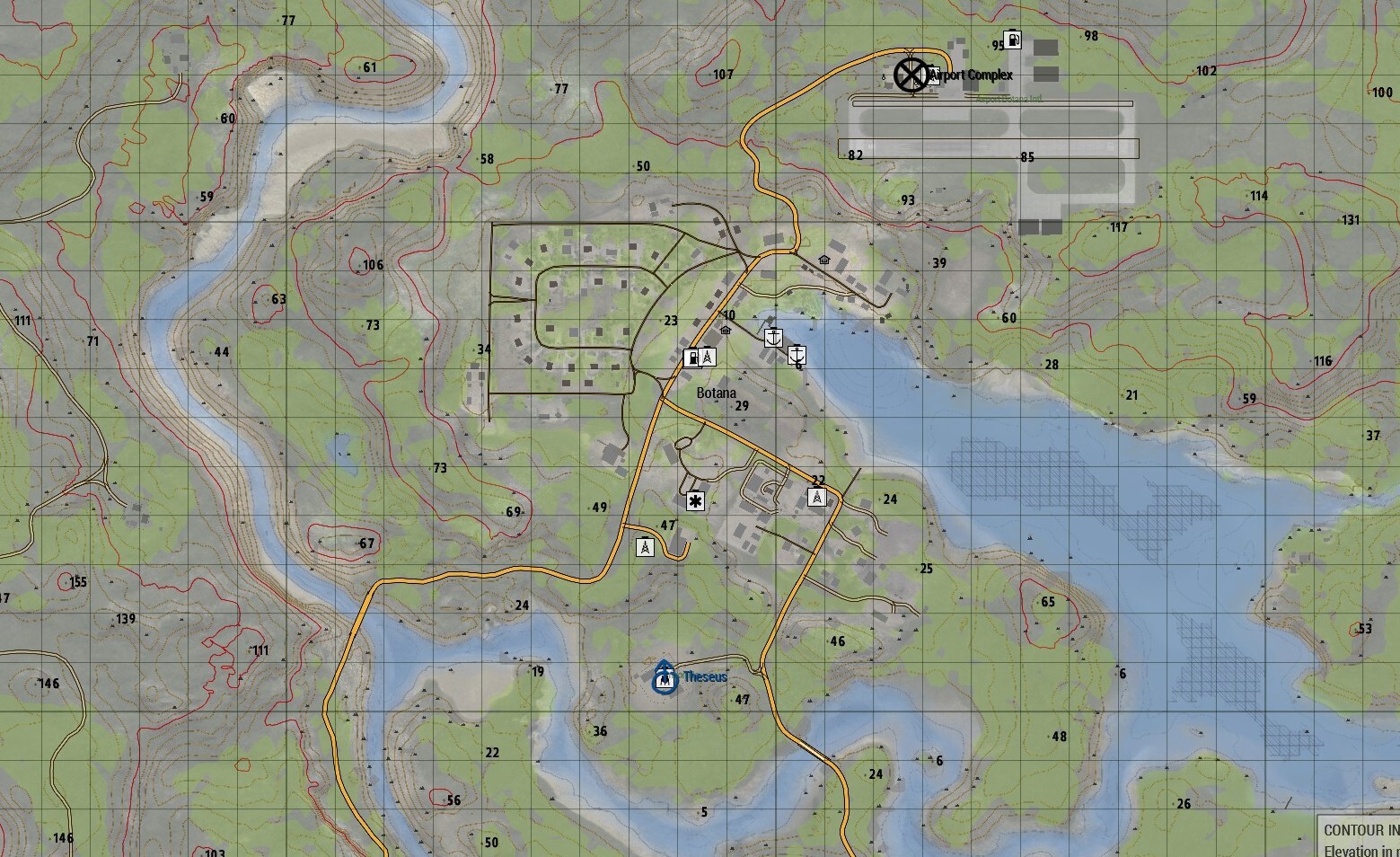