As of 14 days ago a new virtual idol Sventa Ringu debuted to an audience of over 250,000 concurrent viewers with her debut stream gaining over 100 million unique views making her the biggest independent streamer known to date. It's expected that in donations alone she has made over $15 million US dollars.

However, on the dark web there are rumors that speak of how this is merely a ploy to fund and recruit fanatic viewers into the Seven Rings organization. Given the popularity and immense funds that this person has generated NATO has greenlit Theseus to conduct operations to look into these rumors and if deemed true apprehend whoever is behind the virtual idol Sventa Ringu.

ROE: Free to Fire once the presence of Sventa is confirmed.

After storming the party Theseus Media teams released a video exposing Sventa and her connections to the Seven Rings onto the internet backing up their content with the current evidence. However, die hard supporters have been retaliating by conducting DDoS attacks and misinformation campaigns of their own against Theseus.

It seems Sventa has taken the controversy in her stride and has only gained more followers and funds even becoming the official mascot of Altis tourism. It's been 14 days since Sventa’s debut and as a celebration is hosting a live performance at an AAF FOB for both the military and local civilians.

This is Theseus's last opportunity to stop Sventa. You may piss off the AAF but hopefully our NATO connections can keep us from being outlawed.

Security at the concert will be high and vehicle and body searches will be conducted for all participants to enter. Contractors will have to place all body armor and weapons in the supply boxes at the staging area which will be smuggled in by a 3rd party attending the concert. Once you enter you must make contact to reacquire your equipment.

The operative has given us the code phrase: OwO What's this? Countersign is: Fucking Weeb. 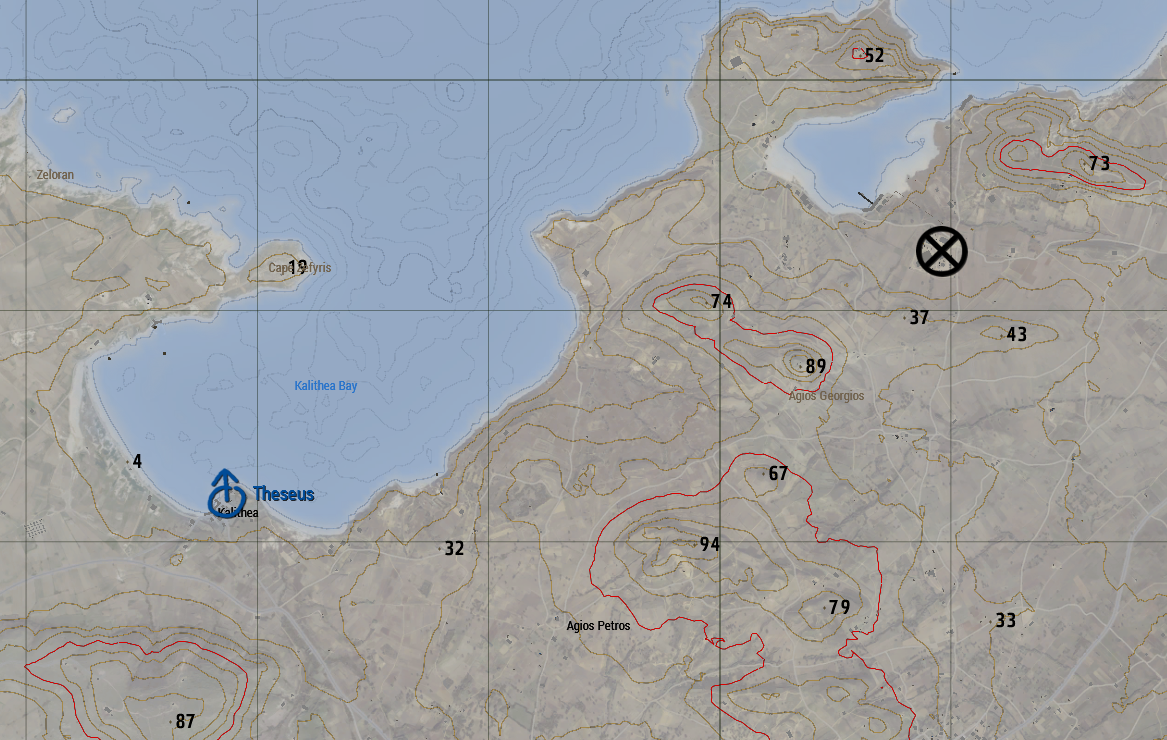 After attending the concert Theseus were able to capture Sventa Alive and return her to the Staging Area.