A coalition of NGOs, headed by IDAP, has hired Theseus and Militares Sans Frontieres to act where the United Nations will not and stop the ethnic cleansing of Karzeghs in Takistan. Theseus is currently based out of Loy Manara airfield with significant contingents holding the Sar-e-Sang pass to hold a 'safe zone' for ethnic Karzegh refugees.

Theseus' mandate is to work with MSF to stop the genocide and allow as many civilians to escape to IDAP-run refugee camps in the Karzegistan border region as possible. The NGOs hope to pressure either the UN or Takistan's government into acting quickly, lest they undermine their precious sovereign rights. Thus far, the Takistani army has not involved itself in the fighting, giving tacit approval both to the Takmyr militia activities and to the NGO-led intervention.

MSF has been brought on as a predominantly mechanized contingent, while Theseus' role is primarily light duty ground assault and air-mobile. Although we have worked against MSF many a time, today they are our allies and have formed a joint contract command with Theseus for the duration of the campaign. All contractors are expected to maintain professionalism and refrain from indiscipline around MSF personnel.

One of the major terms of our employment under the NGOs is that no explosive weaponry may be used. Due to an extreme aversion to UXO, we are under Ottawa treaty restrictions and all contractors are to refrain from using non-command detonated explosives. While this leaves us able to continue using placed explosives, it means that we are unable to use fragmentation grenades, APERS or AT launchers, HE grenade ammunition, or rockets and missiles for CAS. Theseus command does not expect these restrictions to be onerous given the low-tech nature of our foes for this campaign.

The MSF sortie out of the secure zone is in trouble. Although they were able to gather vulnerable civilians, their convoy came under attack from unexpectedly mobile and heavily armed Takmyr militiamen and veteran Tehreek-e-Taliban Takistan fighters, forcing them to divert to a town along their route to avoid being outflanked. MSF believes they have enough firepower to continue to repel the attackers but has urgently requested ammunition, medical supplies and fuel for their embattled convoy.

MSF has devoted virtually all of their heavy vehicle assets to the convoy and cannot send an effective rescue. Thus it falls to Theseus to organize a relief effort.

Theseus' transport capabilities are limited. Our Arcadians have poor cargo capacity and are highly vulnerable to the infantry arrayed against MSF's convoy position. While in theory we can rapidly deploy supplies with our air assets, we only have MH-6 type light helicopters deployed to the AO. To solve this problem, our engineers have hastily devised a solution with lightened pallets that are able to be sling-loaded by our light helos. However, this will require a large number of trips to transport a significant amount of cargo.

Rather than coming directly to the aid of the MSF convoy, joint command has directed Theseus contractors to land behind enemy lines and investigate the militia's new transport capability. The search for intel should be conducted simultaneously with interdicting militia transport vehicles on their way to the fight to prevent them from reinforcing the siege of the MSF convoy's position.

Relieving MSF forces is a recommended but optional part of this operation. To ensure that militia do not withdraw before we are able to cut them off, we must capture and search militia garrisons behind their lines before destroying the besieging forces from the rear. 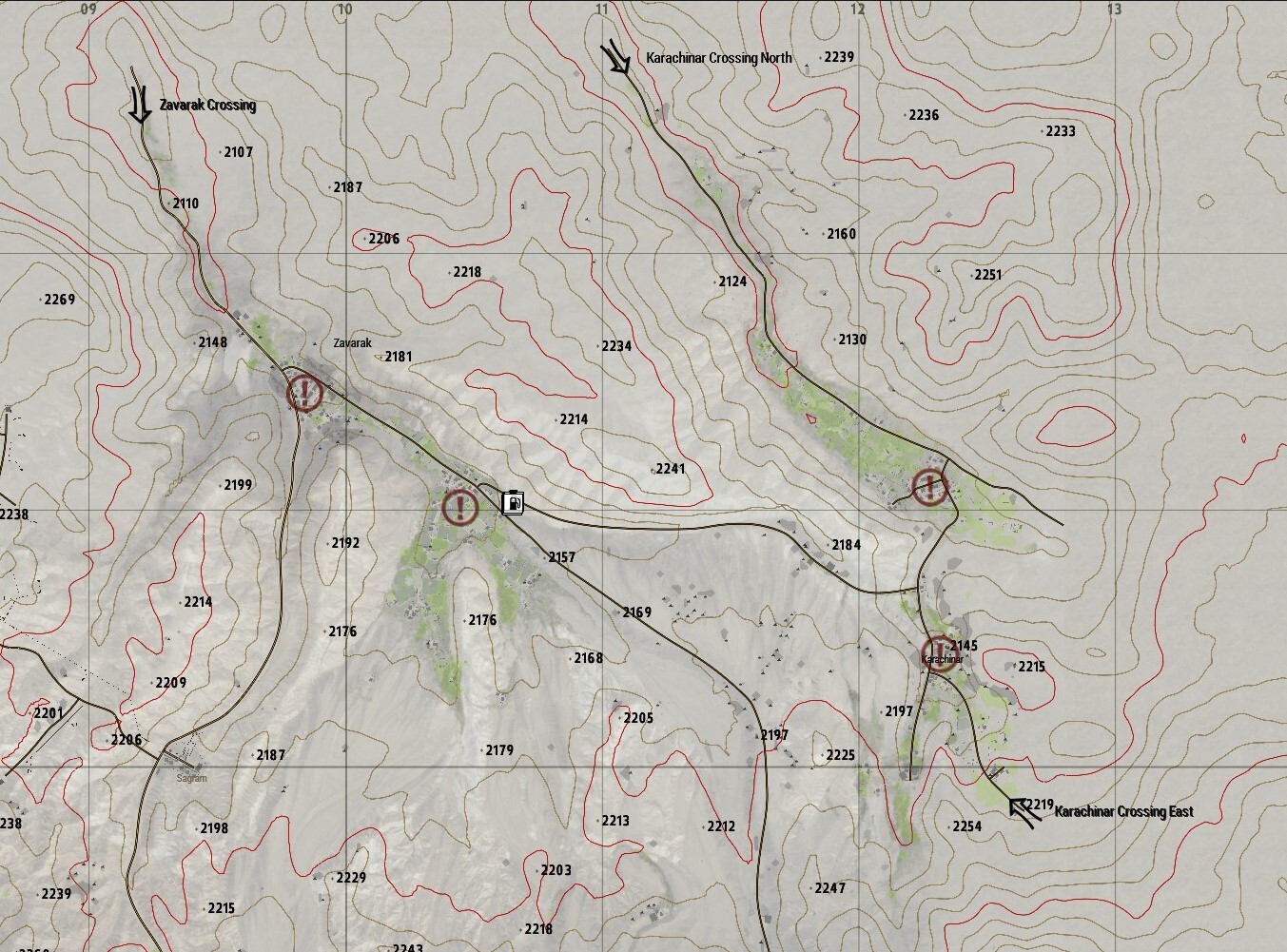 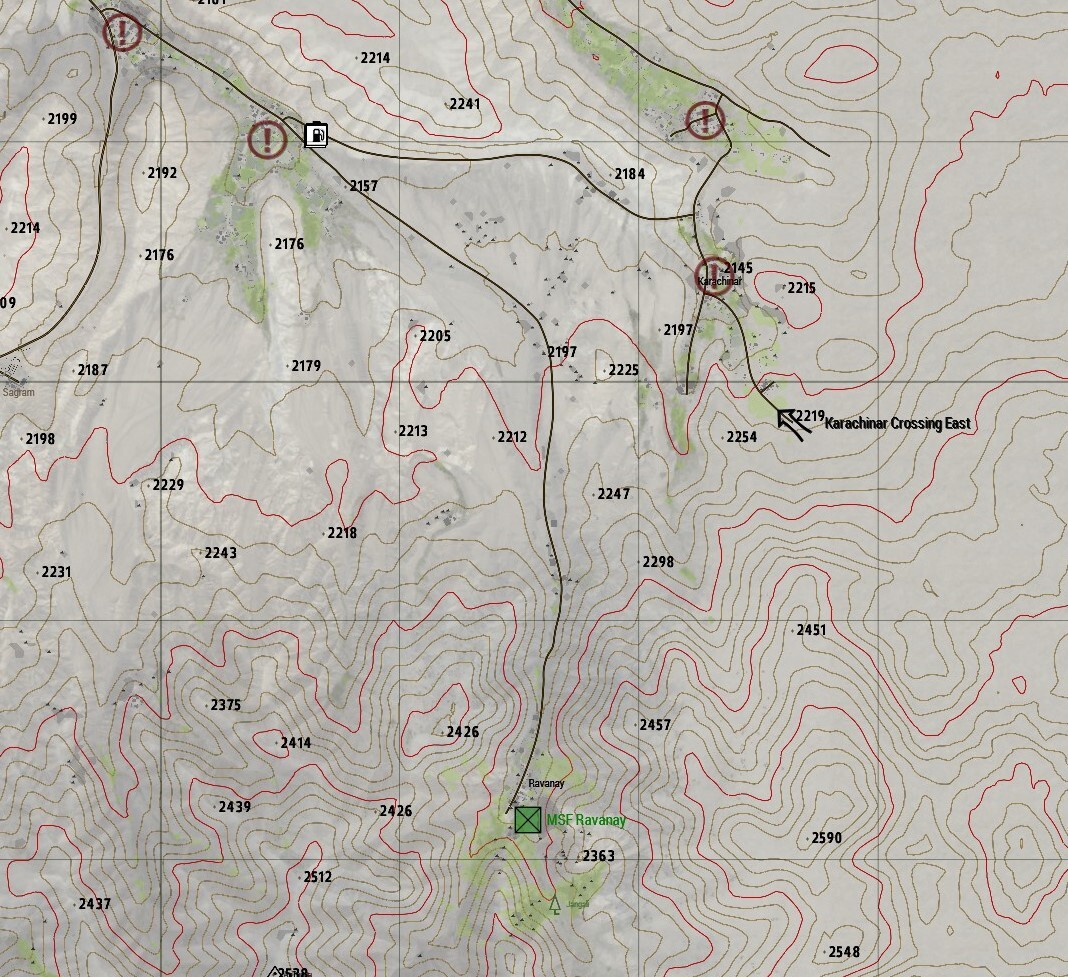 With and MSF convoy pinned down in Ravanay by mechanized forces, Theseus was tasked with assaulting enemy strongholds in the area in an effort to ascertain how enemy forces were being resupplied whilst also interdicting any vehicles that may be on their way to assault MSF forces. Theseus pilots were tasked with dropping key supplies to aid MSF.

Ares 1 gathered three pieces of key intel whilst Actual provided overwatch. Theseus pilots were instrumental once again in scouting and Navigating the AO, however unfortunately, early into the mission, MSF forces were overrun, as a result we felt that dropping further supplies to them was not essential and Theseus forces RTB after clearing Ravanay.

No Theseus Contractors were reported KIA.