10 years ago the people of Isla Duala were under a strict military dictatorship which saw the abuse of civilians all over by the local Duala soldiers until U.N intervened to keep peace via violence. After 10 years of peacekeeping and reworking the local government the U.N have begun to leave the Country.

Given the political nature of this uprising the U.N and Isla Duala government have hired Theseus to storm the island to rescue any surviving U.N members and eliminate the Rebellious Isla Duala forces.

There were approximately 2 Squads of U.N forces in addition to an Engineer Team left in the Northeast Islands Its heavily expected that the Rebellious Isla Duala Military will utilise U.N fighting vehicles. 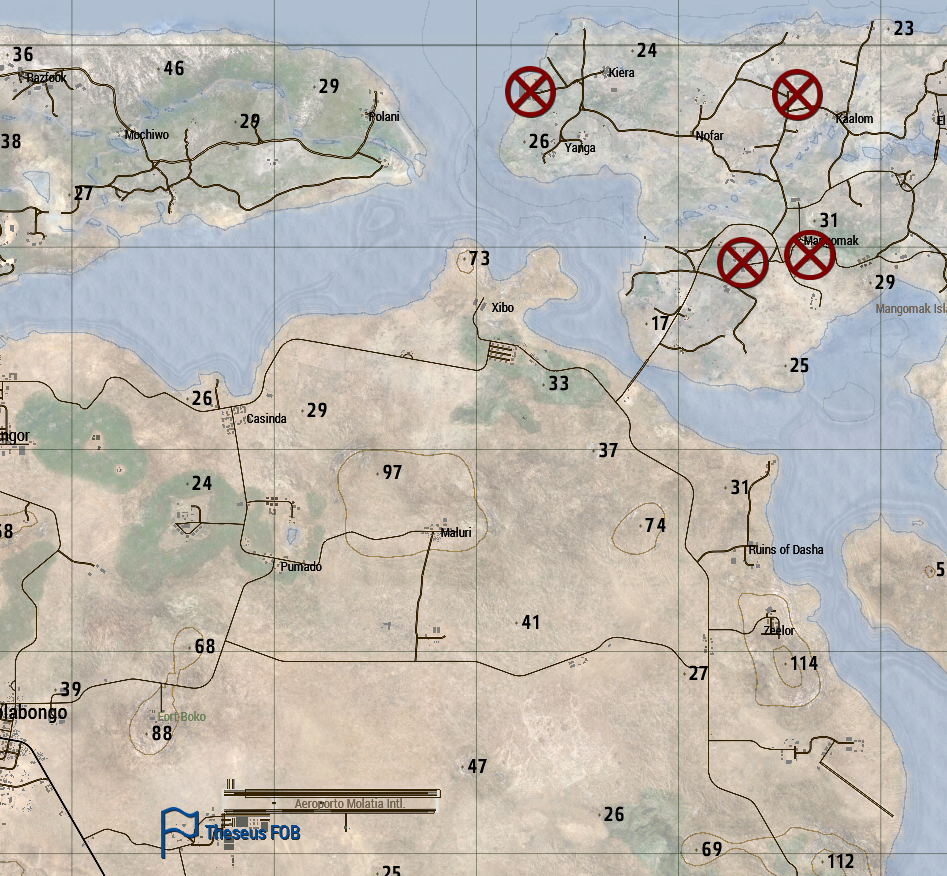 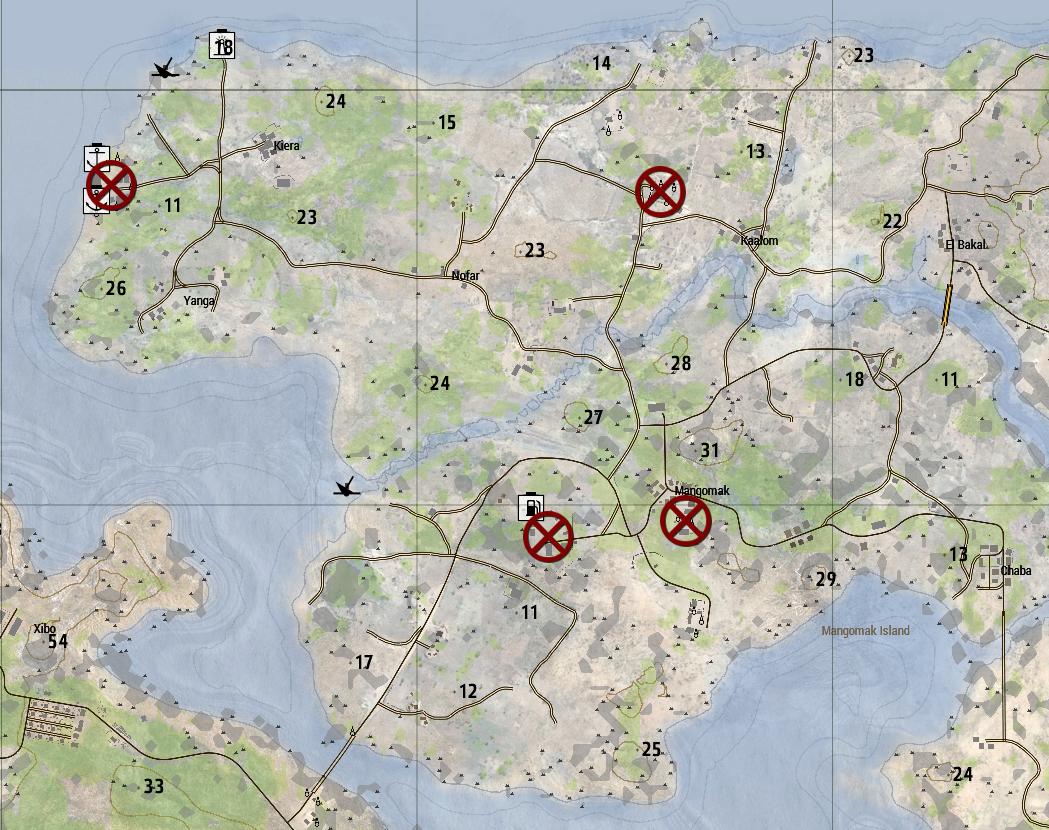 UN and Isla Duala government hired Theseus Services to storm the North East island that had been taken by a rebellious Isla Duala military force. They had occupied 4 UN military bases as well as had taken UN members hostage. Theseus deployed with an iron strategic plan to retake the island and rescue any hostages dead or alive.

Successfully executing Actual's plan, Theseus contractors utilized a newly adopted mechanized infantry doctrine as well as combined CQB engagements and neutralized enemies in all 4 UN bases as well as rescuing all found UN members with only one found KIA. All rescued members were then returned back to Theseus FOB for a contract fully completed.

One Contractor was KIA.