Insane in the membrane

After nearly two weeks of hard fighting, we've almost driven the Seven Rings out of the Abramia Archipelago. The Seven Rings' final holdout position is on the Asylum Island.

US NATO Coalition troops have cleared out the rest of the southeastern island for us and helped us with logistical transport of our equipment. Since they know we're after the leader of the enemy operations, they're letting us take the lead this one final time.

Once we've cleared the Asylum Island, we'll move north to the airfield on Prato where we first landed. We'll debreif there, wait for our logistics team to load the rest of our gear up, and head back home to Olympus for some much-needed R&R.

Some intel intercepted by our friends in US Army Intelligence told us that the leader of this particular invasion, whom is the 'Number 3' of the Seven Rings organization, is a man named Dev Johanssen.

In addition to clearing out the Asylum and the town of Blanco, we've been tasked with killing or capturing Commander Johanssen. While our higher-ups would prefer him dead, US Intelligence would like us turn him over for questioning if possible, and will provide us a cash bonus. 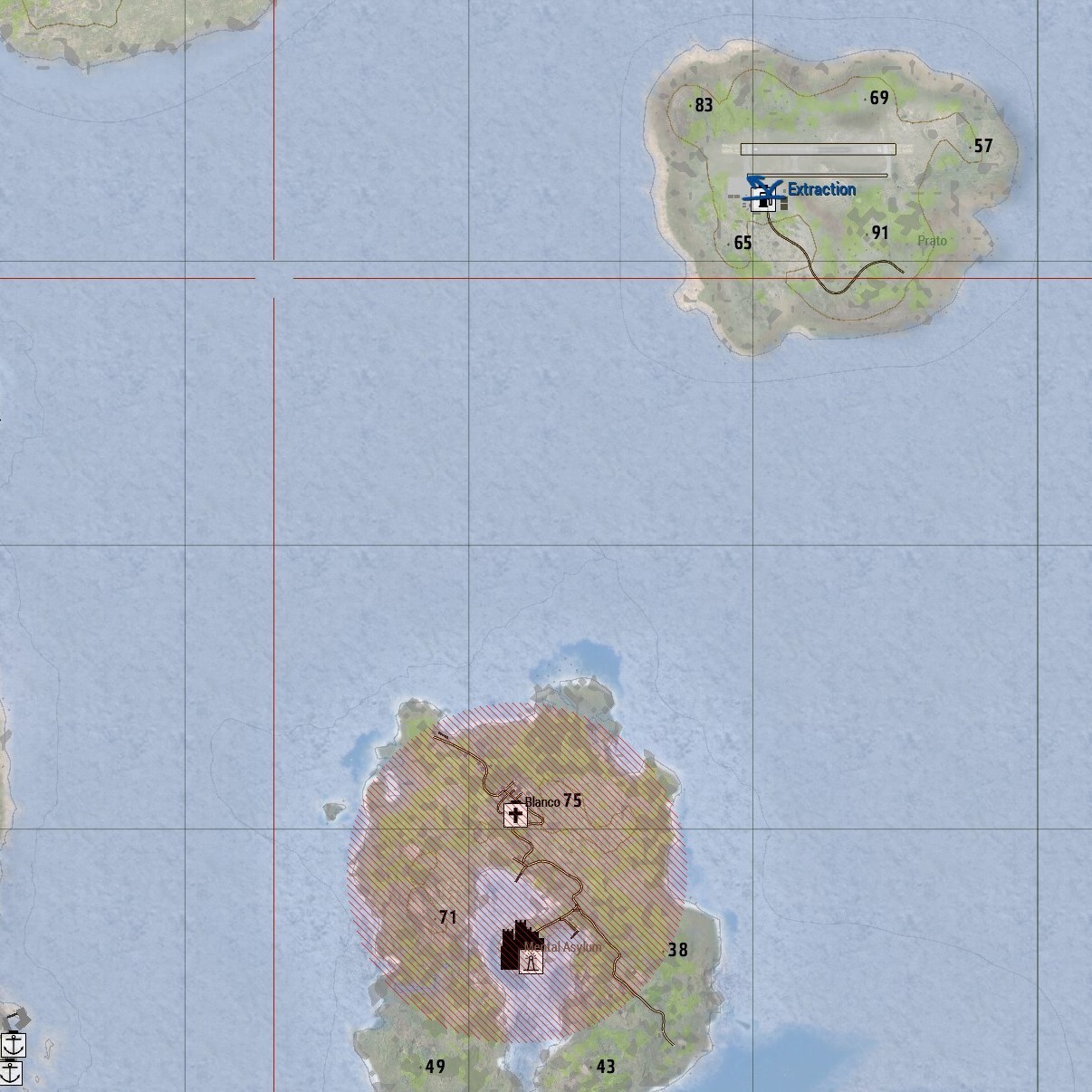 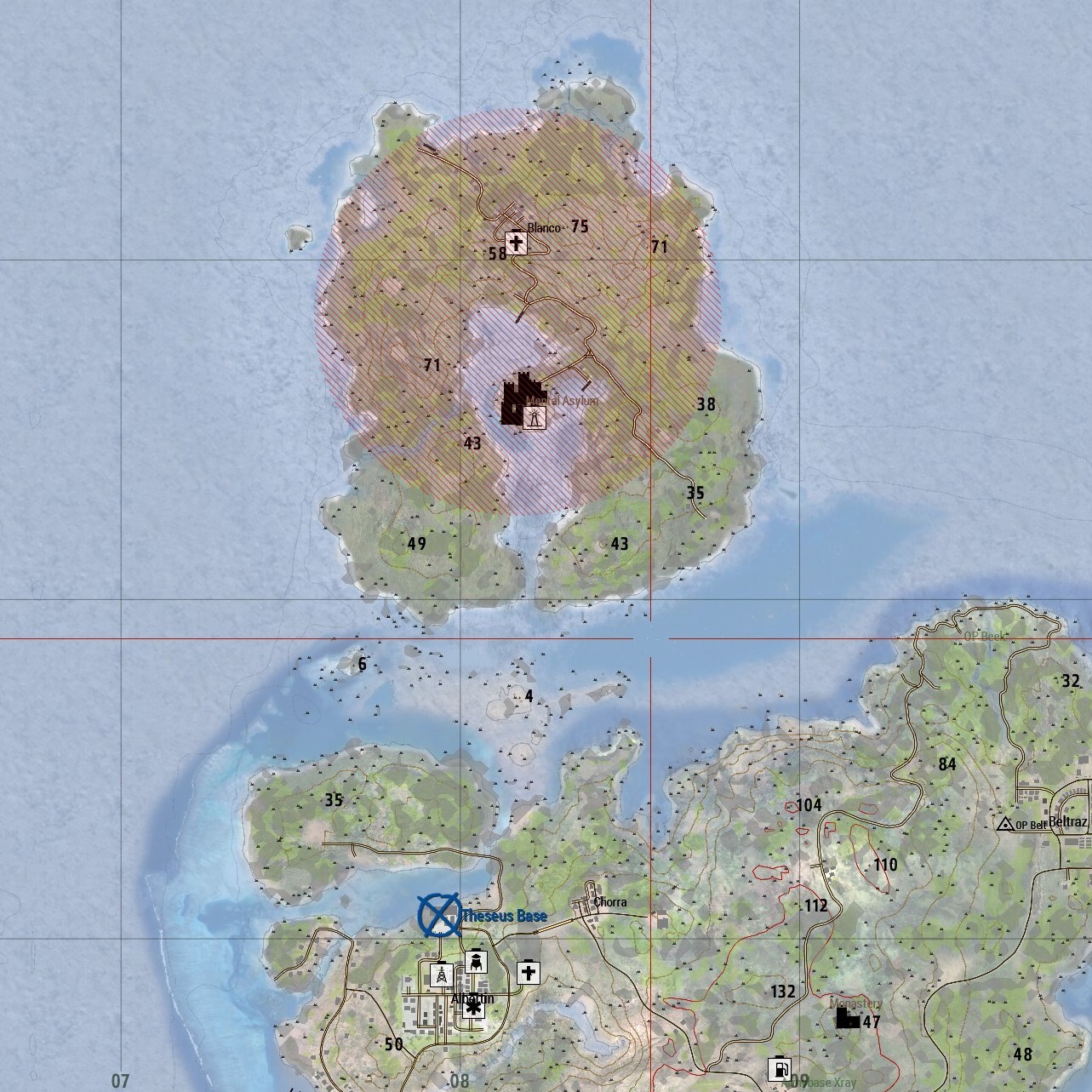 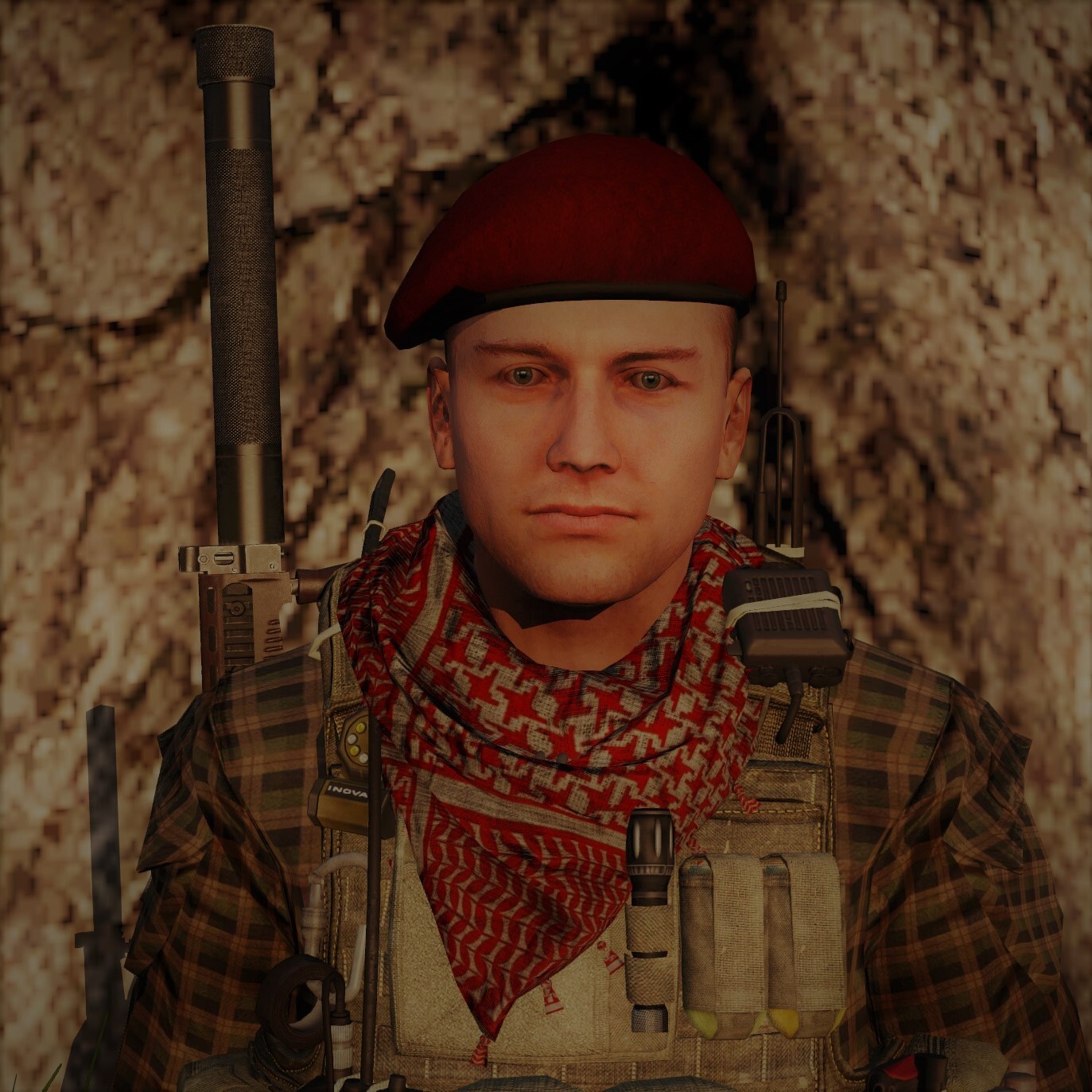 Theseus was tasked with clearing an island and capturing a Seven Rings Commander named Dev Johanssen. Friendly forces approached via boats and destroyed an enemy APC at the docks. Pushing through Blanco and into Asylum another APC was taken down.

All Seven Rings forces were eliminated in the area of the Mental Asylum, Blanco and greater Blanco island. Commander Johanssen was transported to a Theseus Extraction location on the island of Prato, where Theseus is departing towards Olympus.