The forces of Seven Rings have begun a hostile takeover of the small island nation of Isla Abramia. With two-thirds of the islands’ landmass overtaken, NATO forces led by a small detachment of the US Armed Forces have stepped in to provide a hasty bulwark against the advancing Seven Rings, but cannot advance without receiving more backup, which their logistics can’t provide in a timely enough manner before their lines are overrun.

Theseus has been hired to push back against the Seven Rings forces in the south to help the frontline troopers advance. The overall goal is to eliminate the Seven Rings leadership and push them from the nation outright, to get some well-deserved revenge and send them running with their tails between their legs. To this end, Theseus was given an old military outpost to use as a starting base of operations in the north, and the NATO Coalition and Abramia Government have given us express permission to use any other military bases, airfields or outposts we clear of hostile forces as FOBs.

Theseus has to make the first push against the Seven Rings forces across the frontline. Seven Rings forces are heavily dug in in the cities of Sakovo and Yolandi. US Air Force leadership has requested that we recover a stolen air asset that may possibly be in Sakovo.

IDAP was in the area of Lower Dion supporting civilians before Seven Rings forces rolled into the region, working with a local detachment of Police EOD Specialists and SWAT to clear some UXO around the nearby forest crater. They have also requested assistance clearing the UXO and protection in return for providing us with a suitable area for an FOB.

Intelligence from the local government and NATO UAVs scouting the region show that the Seven Rings forces are dug in behind their lines, so they’re definitely expecting us. Other reports cross-referenced with US Intelligence show that there may also be IEDs and vehicle-based IEDs placed along some roads, so be aware and ready for ambushes. Heavier assets acquired from the eastern bloc have also been reported in Yolandi, including a possible attack helicopter, MBT and artillery piece. 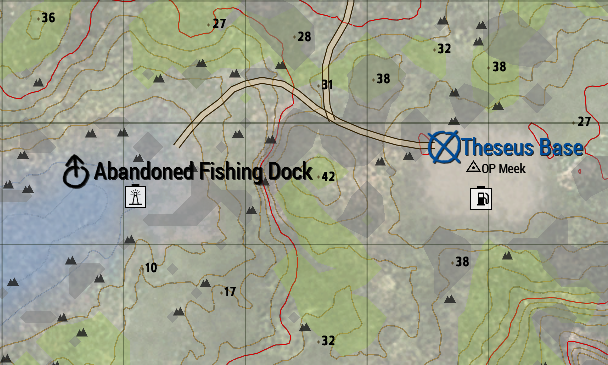 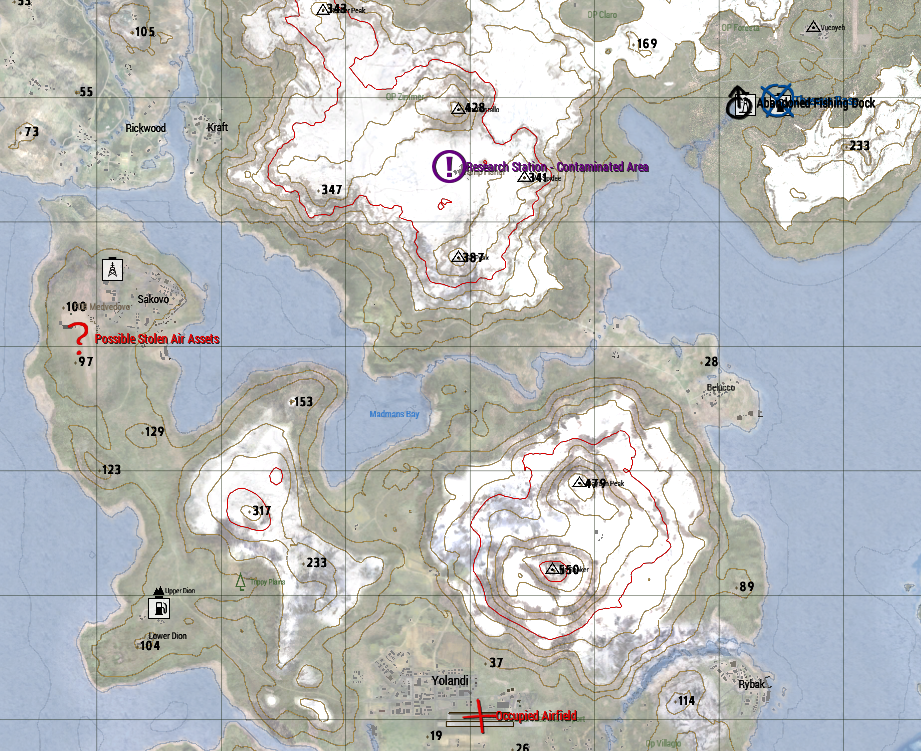 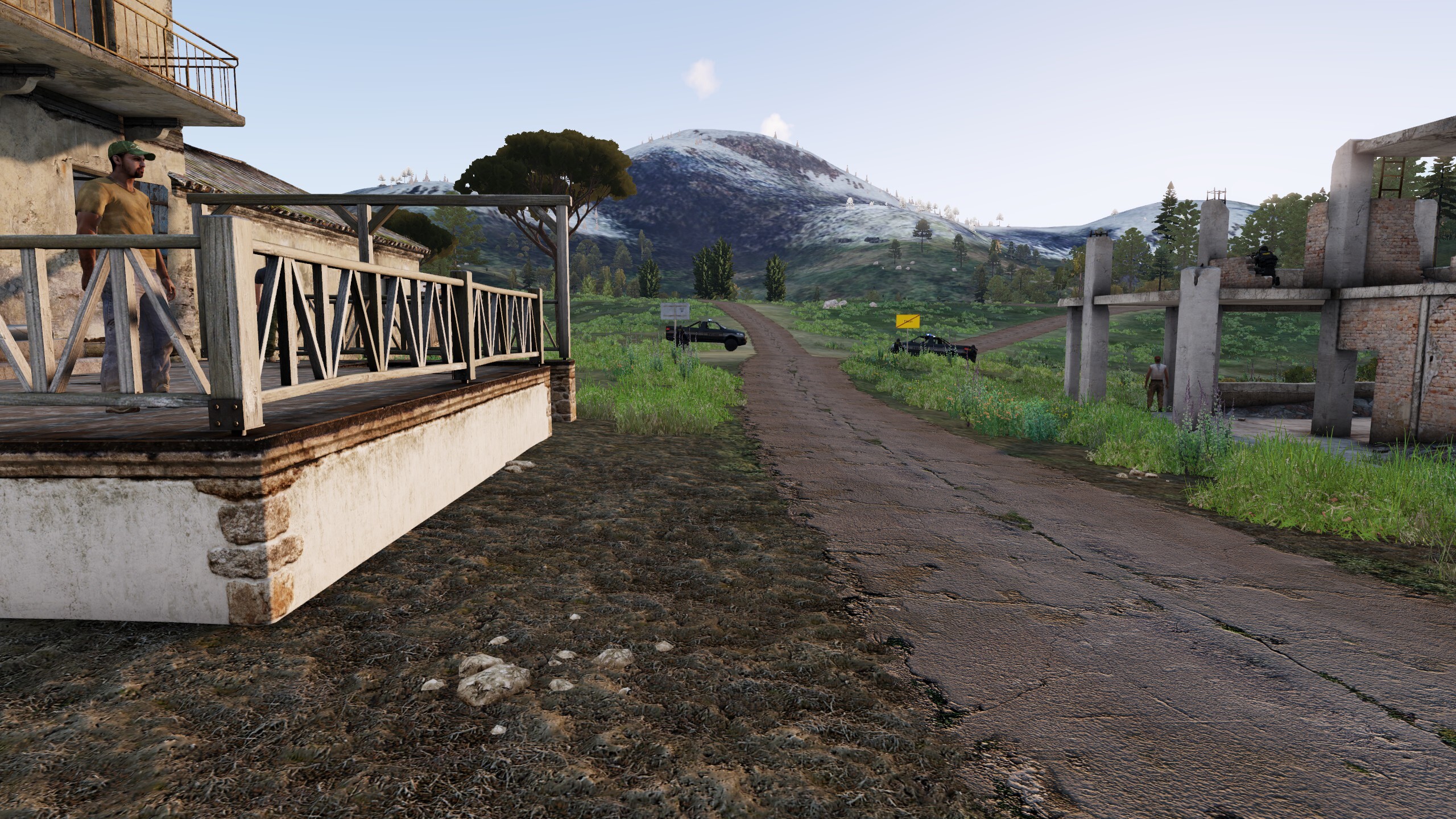 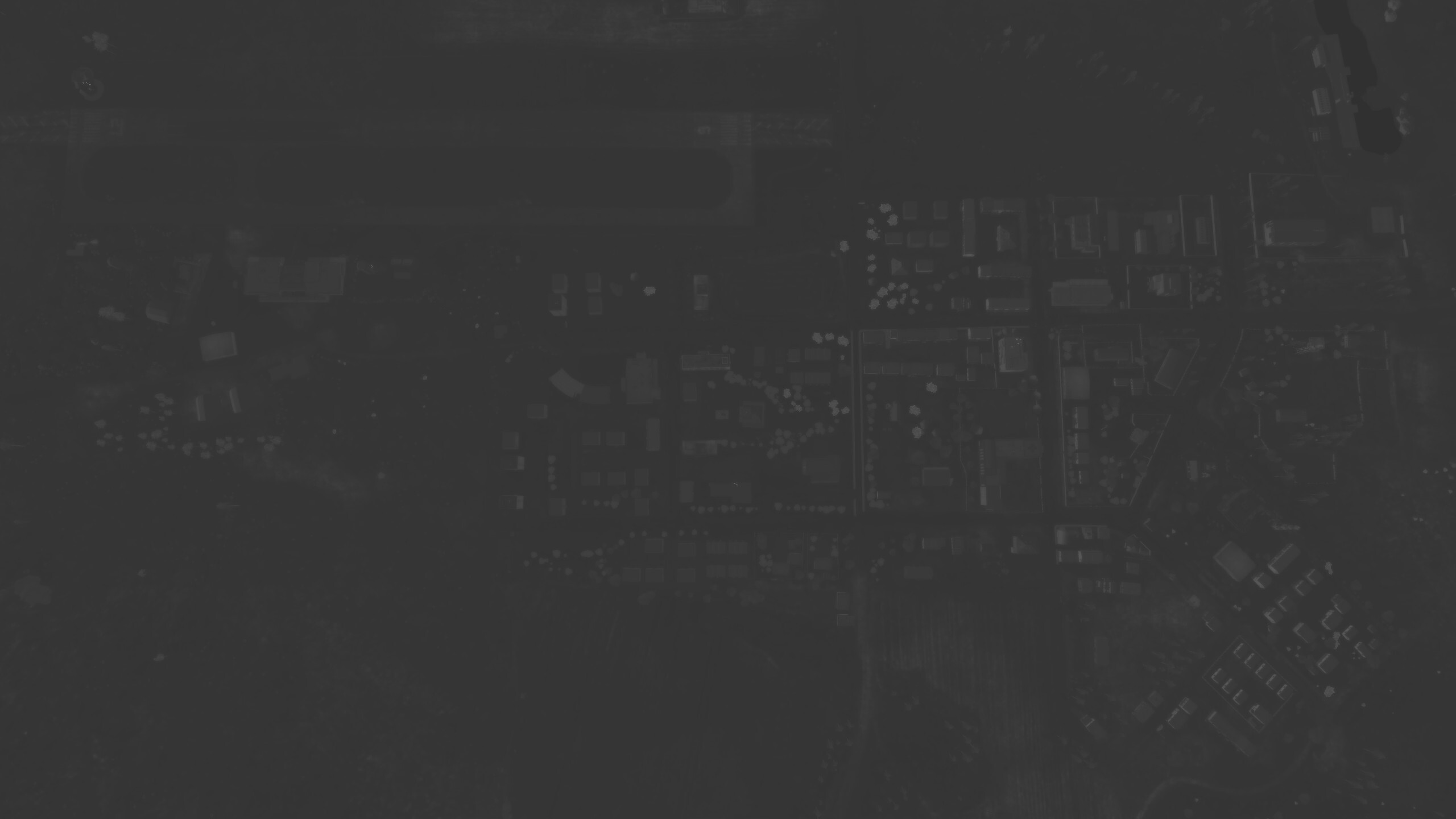 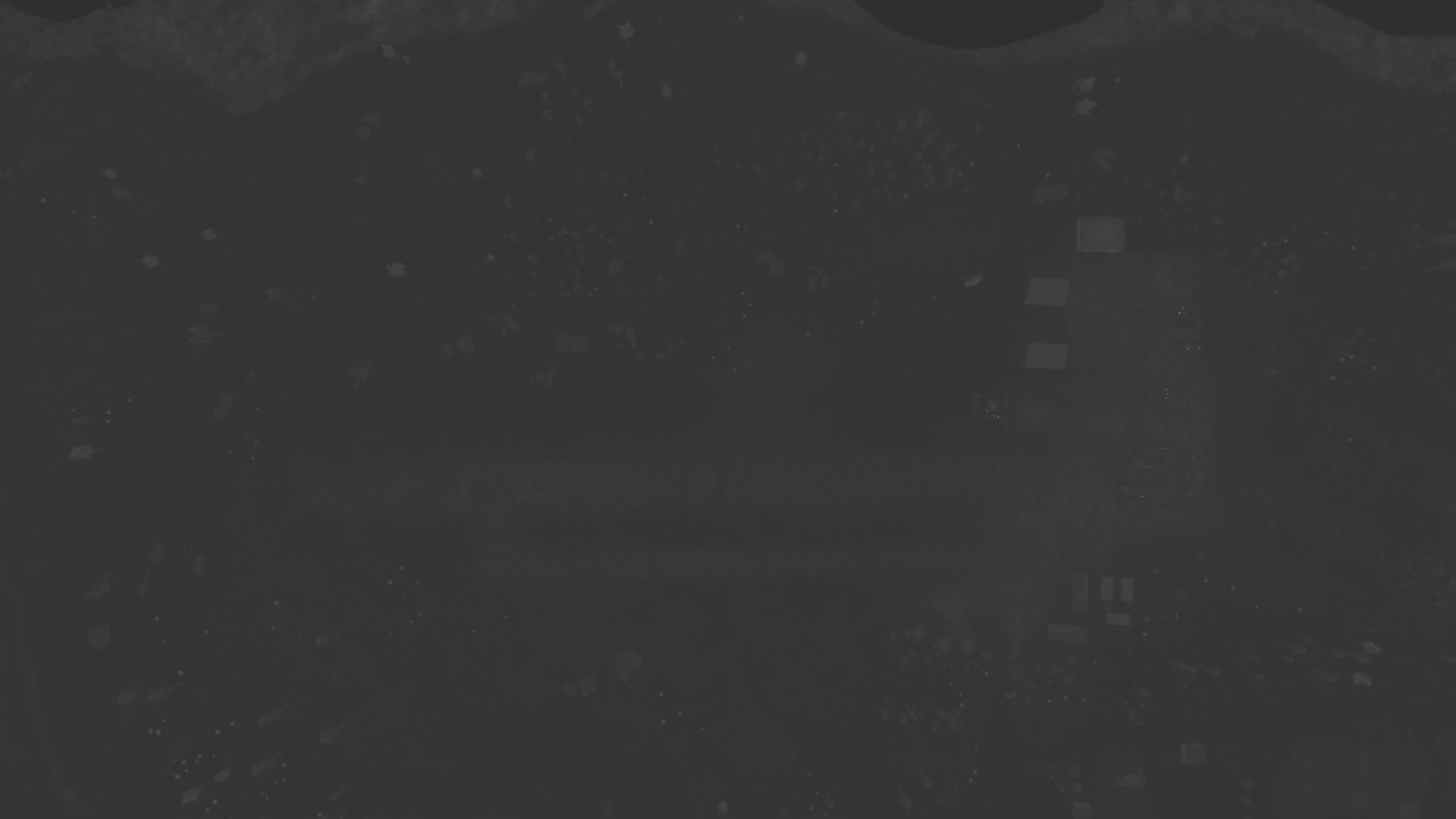 Theseus Forces deployed to Isla Abramia and spearheaded an assault on Sakovo and the accompanying airfield against emplaced enemy forces with heavy weapons and light armored vehicles as well as two complex ambushes. Contractors recovered a Ka-60 Kasatka transport helicopter from the airfield, which was used as a reconnaissance asset and infantry transport. Following the clearance of Sakovo, Theseus advanced to Lower Dion to sweep the area for UXO, but did not uncover any ordnance to clear.

Contractors additionally conducted a logistics mission to move Theseus' primary base to a location approximately 1 km North of Sakovo, which succeeded without incident.

8 contractors were killed in action.