An IDAP C-130 Cargo plane traveling West to East on the North of the Chernarus Border was shot down by an unknown number of SAMs causing its cargo to be ejected as the plane crashed best efforts assume these cargo landed over a 2x4 km area. Its expect the SAM site is to the West of the AO while the now downed C-130 is to the East .

Local Civilians have seen sightings of many well-organized European armed men with no distinct BDU other than general green unifrom and no unified weapons platform on Quad-bikes driving into the AO approximately 1 hour prior to Theseus insertion. 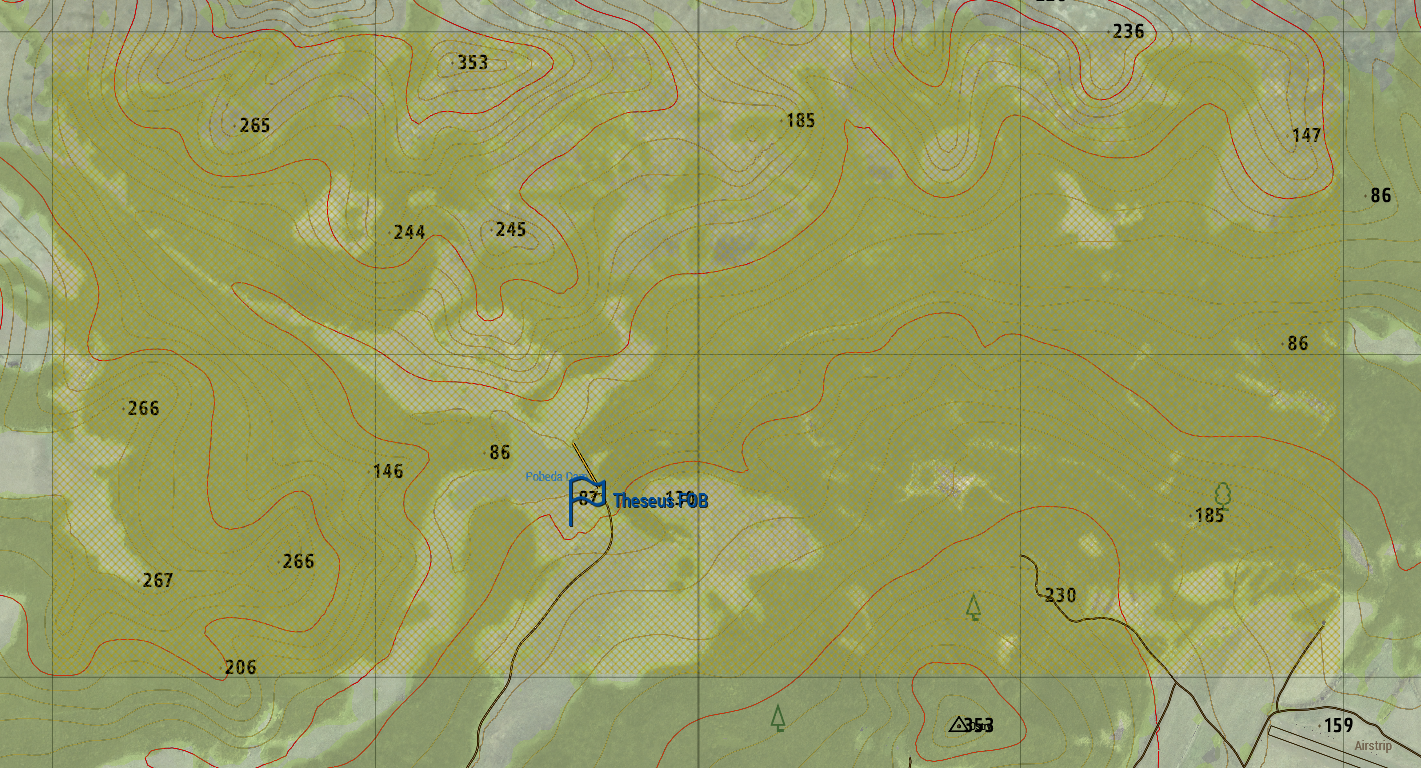 Theseus deployed Into Chernarus to Retrieve IDAP supplies and personnel, while destroying a hostile SAM site.

No survivors were found in the crash site and all the primary objectives were completed successfully with 2 cargo boxes retrieved.

11 Contractors were killed in action.