Tension is high around the disputed Slovakian-Czech border. After almost 2 decades of relative quiet since the dissolution of Czechoslovakia, the Slovak Government decided to reclaim the region of Bystrica and sent the Military to take it by force. In recent days the Slovak and Czech armies clashed leaving dozens dead from both sides, including civilians. Since both countries are members of NATO - the NAC decided not to intervene, but only monitor the situation. Despite this decision, Theseus was contracted by the U.S. DoD independently in order to clean-up.

Theseus have been brought in under the guise of providing essential fuel to a Czech controlled city of Chernogorsk (0129|0201). The Czech Military is aware of Theseus activity in the region. They are instructed not to shoot western looking militants but if they will engage if they see any strange behaviour or if Theseus deviate from the route plan. Theseus must drive through all 4 Czech controlled checkpoints taking the most direct roads between each.

The USA want Theseus to recover the black box from a downed MQ-9 Reaper UAV and then destroy it. Theseus must conduct this operation while under the guise of a fuel transport and resupply. 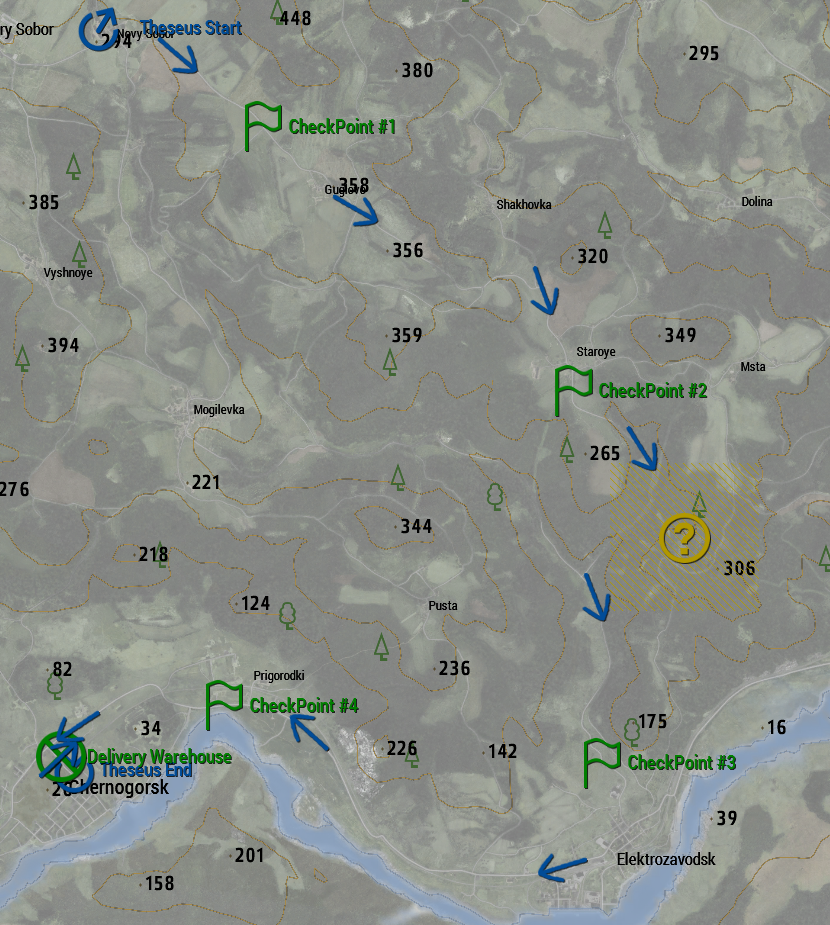 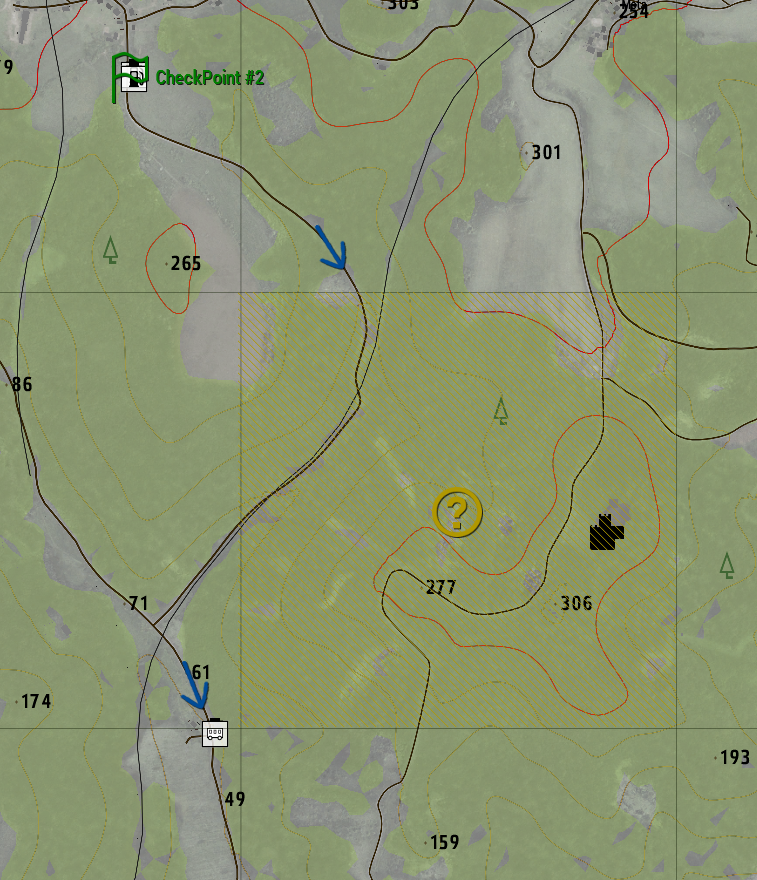 Theseus tasked with locating and the destruction of a downed US drone while operating under cover of delivering fuel trucks.

Ares teams managed to locate the downed drone and destroy it while keeping the fuel trucks as cover.

9 Contractors were killed in action.