Tembelan Island a place of heavy industry for the last three decades has seen a slow decline in production and as of two years ago production of any kind has stopped. This has seen most civilian workers in the area become homeless and turn to crime with many different gangs and violence spurting up. It also does not help that the PMC hired to police the island was also dropped when the industry stopped thus led to them being abandoned on the island too. The past two years have seen an influx in weapons being traded among the populous as they become used in personal protection and in criminal activity.

Tembelan United has been sending mass radio communications for the last Month about how everyone on the island is to leave the Island as it is now being sold off to an Unknown Celebrity. This has allowed Tembelan to establish limited communication with Slum/Shanty town leaders for official eviction notices to be handed to.

It is expected not all the inhabitants will be pleased with this news and may act hostile towards Theseus. But Theseus must remain to Only Fired if Fired Upon treating each man individually to these engagement rules. Additionally Theseus are not to arrest or handcuff any man who is armed unless they engage Theseus first.

Theseus have been hired by the former industry owners Tembelan United Ltd to visit all the known slums/ Shanty Towns on the Island find the town leaders and hand over an eviction notice. While visiting these slums Theseus are also to search door to door for any illicit substances and arrest those who partake in them. 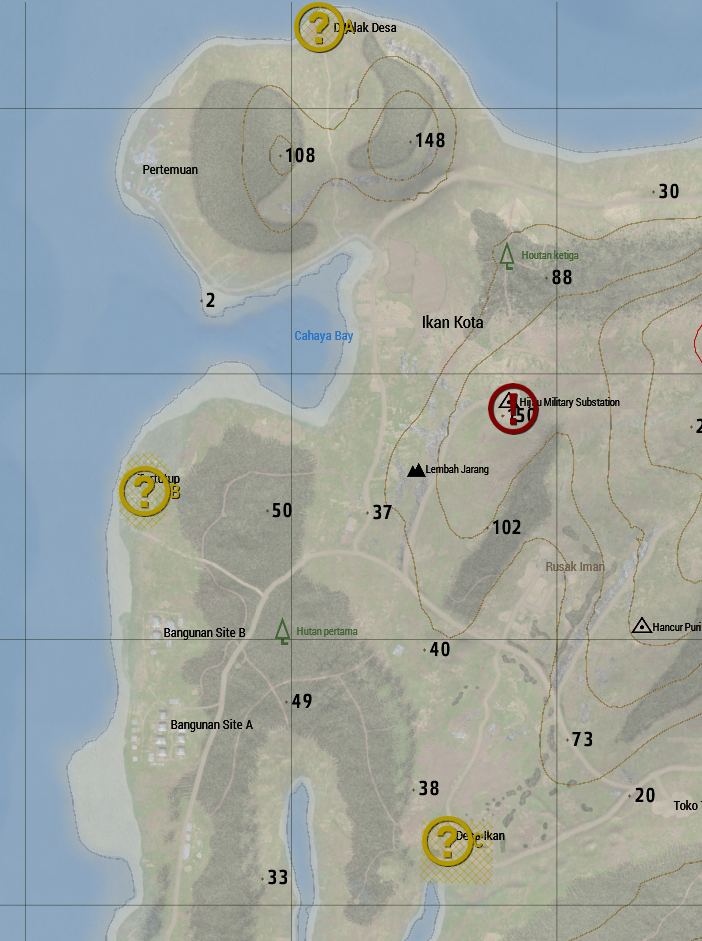 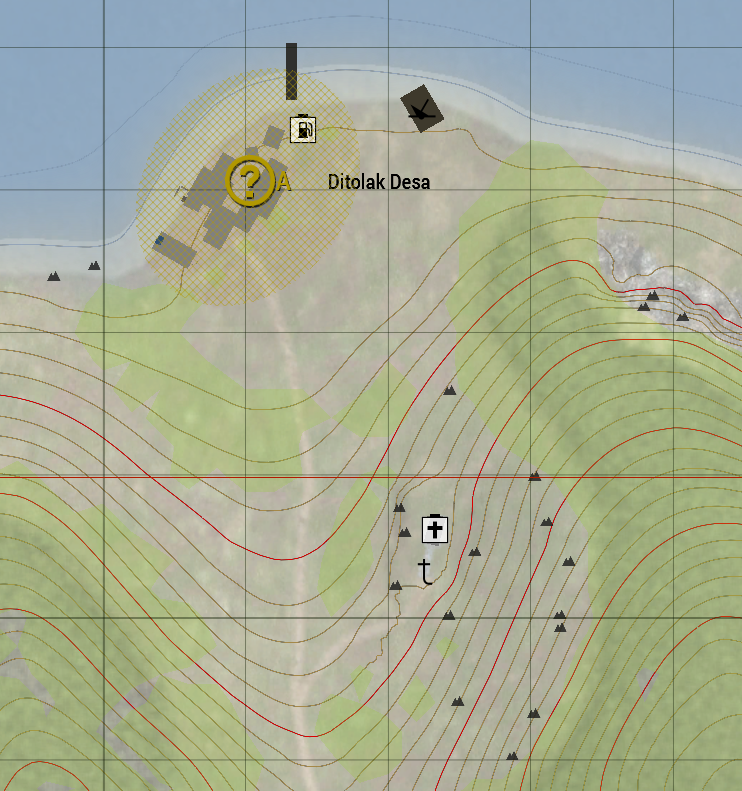 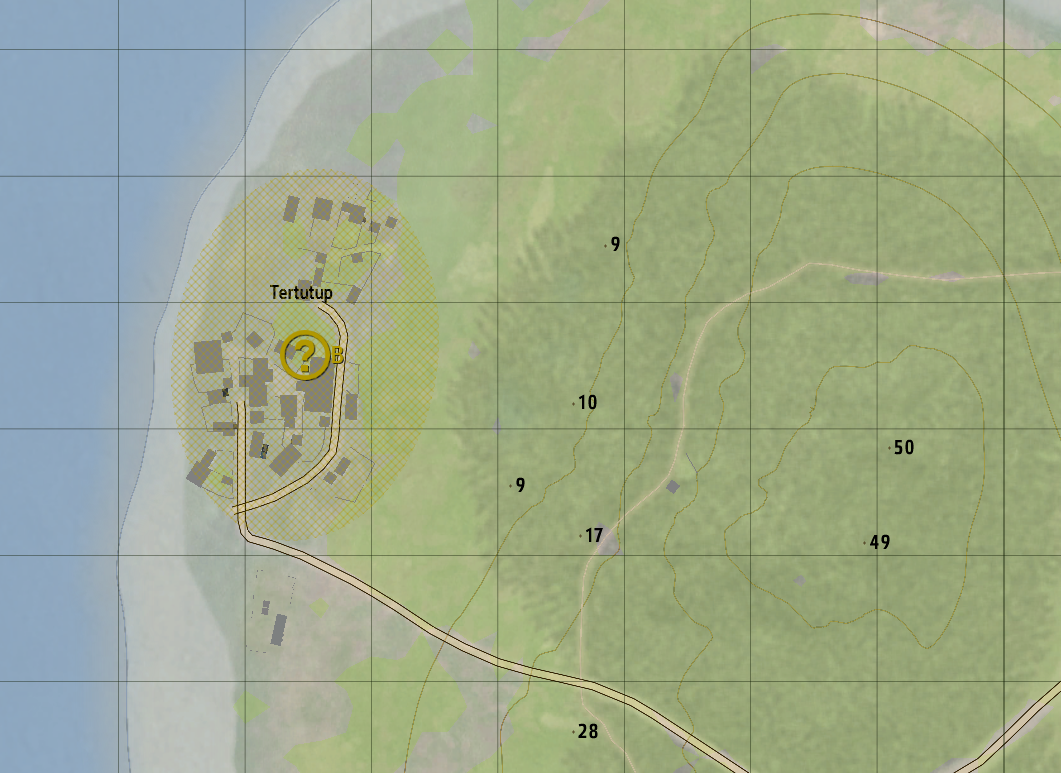 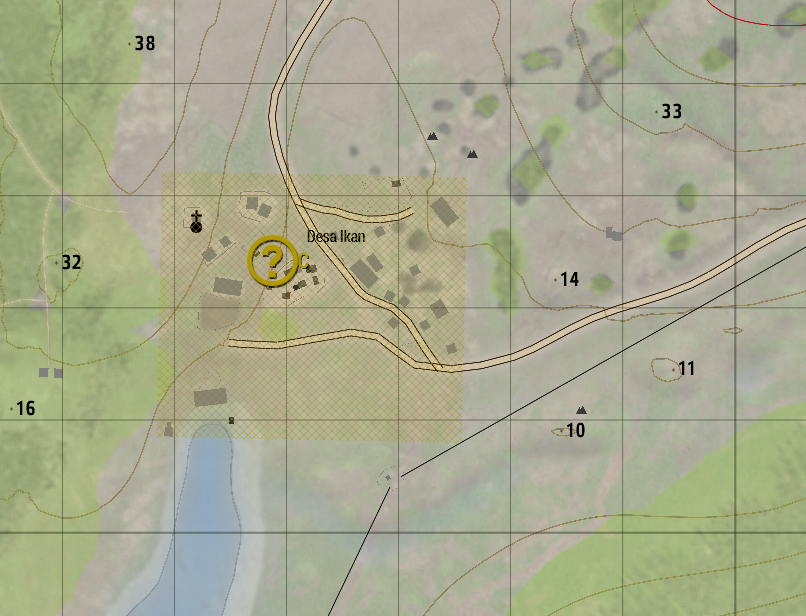 Theseus deployed for the final phase of handing out eviction notices, upon arrival at the first objective and handing out the eviction notice Ares 1 were hit by an overwhelming force eventually regrouping with Ares 2 and claiming victory.

The next areas reached only had hostile forces which were successfully cleared out.

8 Contractors were killed in action.