Eye of the Storm

Tropical Storm Karen has been hammering the Island of Malden for the past several days. Initially IDAP was distributing food, water and other supplies. As Tropical Storm Karen intensified, IDAP began evacuating civilians off the island to their facilities on other smaller islands and from there to other countries not affected by the storm. Theseus has been providing security for IDAP personnel working on the evacuation of civilians.

Malden Civil Police have blocked all access in and out of towns and cities to aid in the evacuation efforts. Only Military, Police, IDAP and Theseus vehicles and personnel are permitted to move freely around the island of Malden.

2 hours ago, IDAP lost communication with their 10 person team in La Riviere. At the same time, Theseus lost contact with the 5 contractor element providing security for that same IDAP team. After a high level discussion, both Theseus BoD and IDAP Executives have agreed that a larger Theseus force will be inserted into La Riviere to investigate the loss of communication from both teams and to continue the evacuation of civilians from the town. 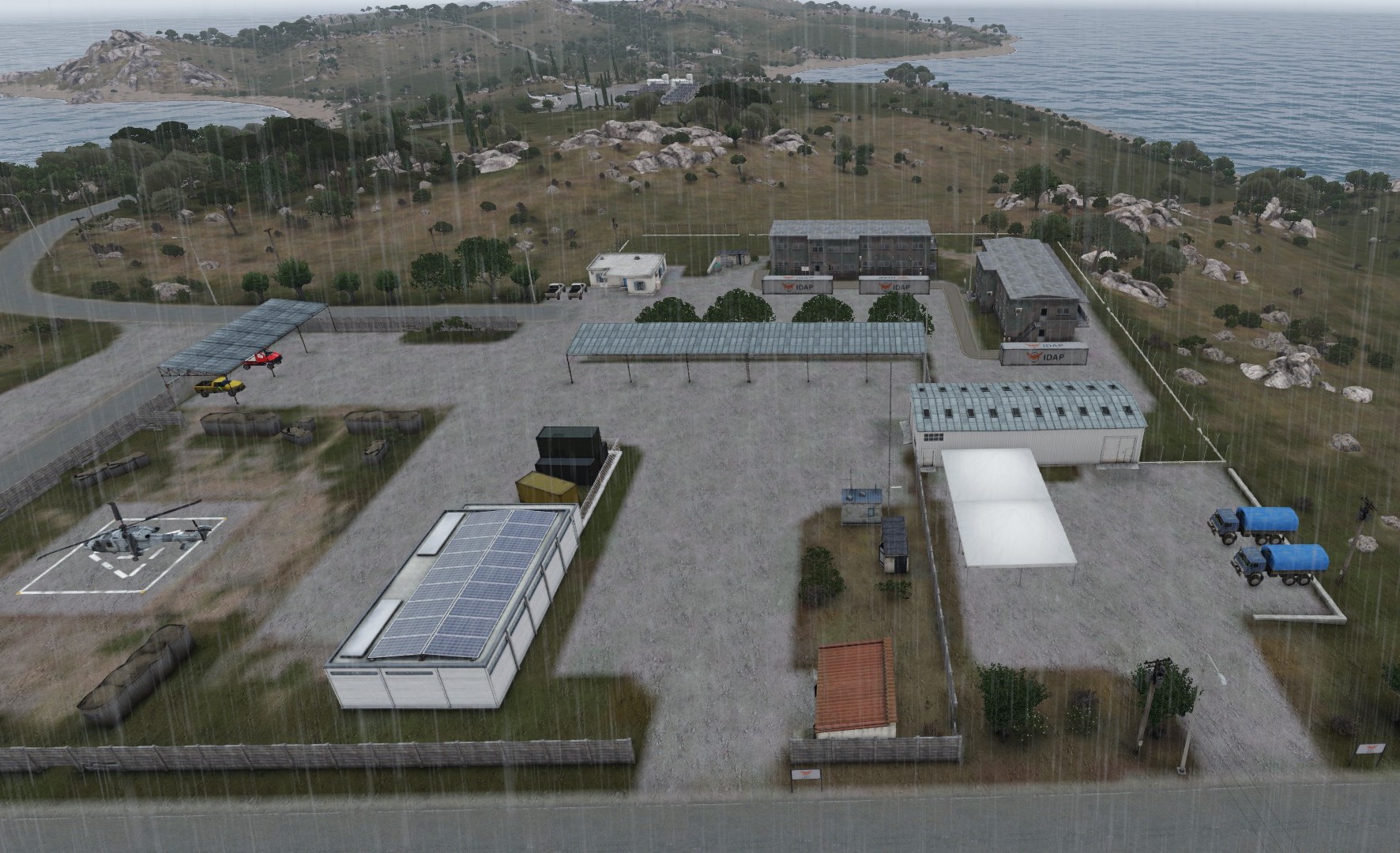 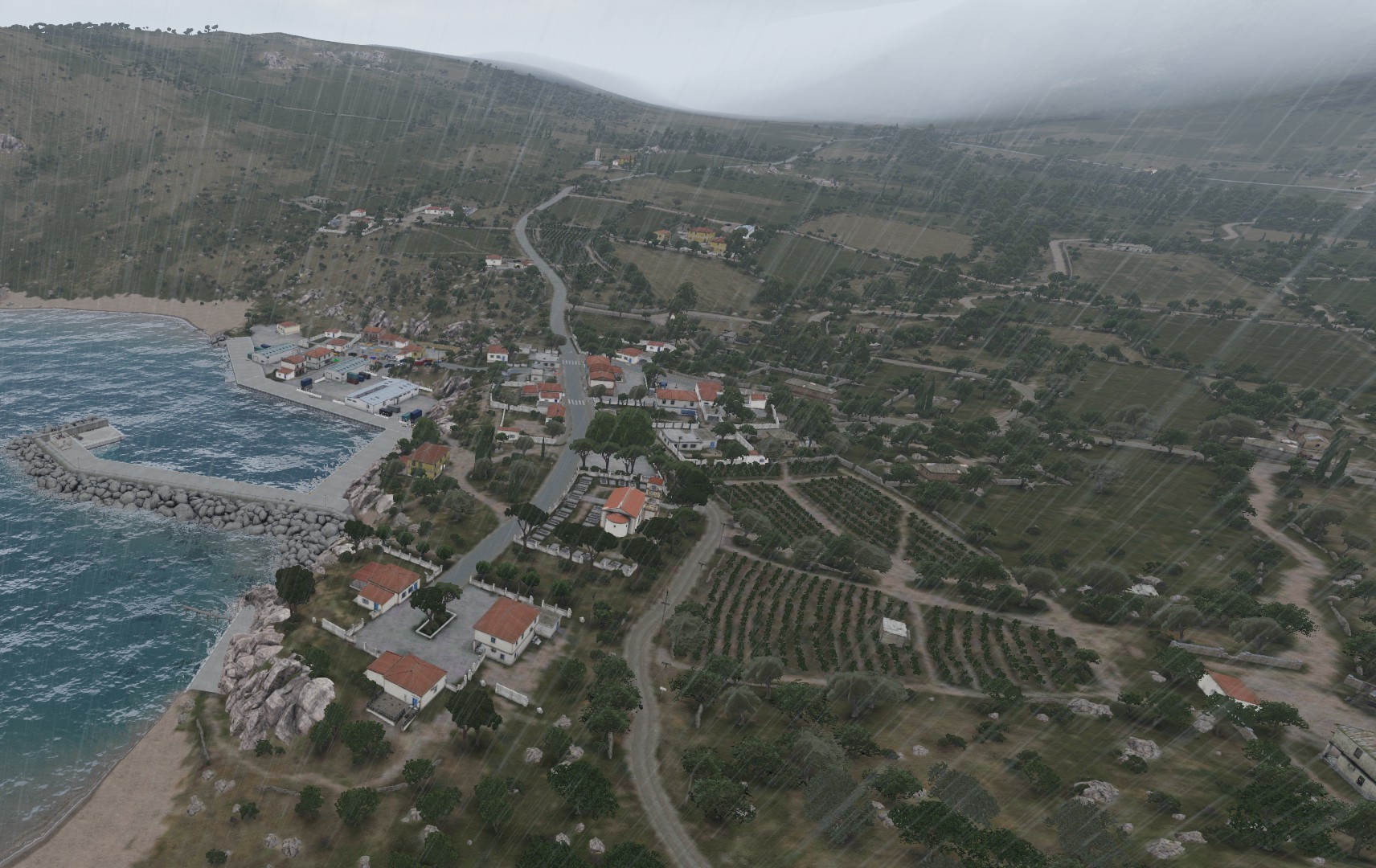 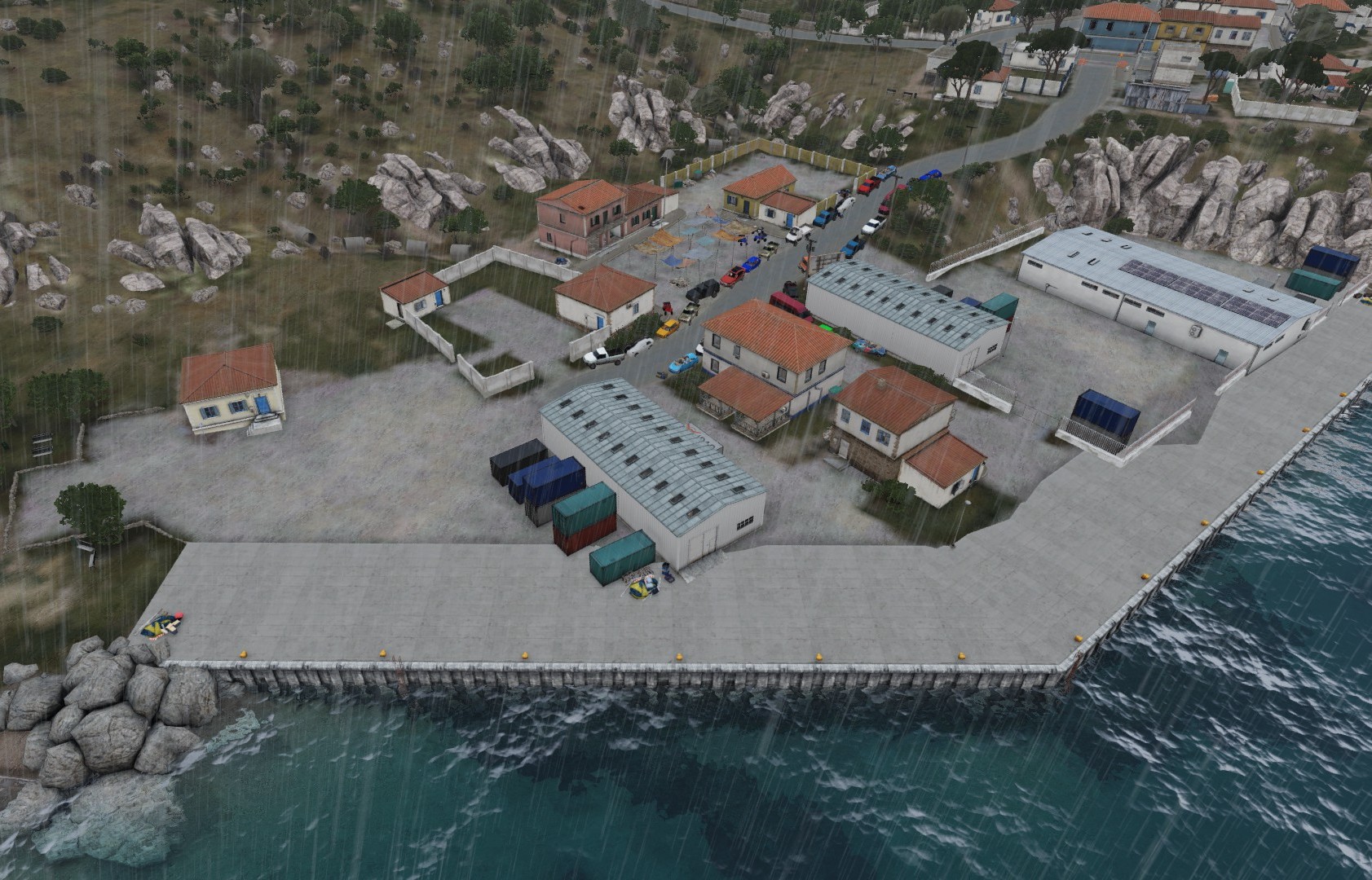 Theseus has a 5 contractor element providing security for 10 IDAP workers conducting evacuation work in La Riviere. Initial reports indicated that the work was proceeding on pace and 2 loads of civilians had been evacuated.

As tropical storm Karen rages on, the evacuation of the civilians is still a top priority and the second Theseus force has been tasked with continuing this humanitarian effort.

Civilians transported from La Riviere are to be brought to the IDAP Staging Area (twin barracks) and after checking in with IDAP personnel, civilians should be escorted to barracks rooms as space allows.

If the second force encounters looters in the town of La Riviere, they are to be detained and brought back to the Theseus Staging Area and held there for processing by Malden authorities.

While public carrying of weapons is prohibited in Malden, there is a high probability that civilians in their homes could be armed to protect themselves and their property. Those civilians with weapons should be disarmed and evacuated but not detained as looters.

Theseus deployed into La Riviere, after rescuing approximately 50 civilians and capturing multiple looters Ares teams encountered a militia group which had disguised itself as Theseus Contractors and IDAP aid workers. All the cash present was handed over to the local police.

No Contractors were killed in action.