One of the 3 leading members of the Islamic State in Zargabad has come forward wishing to defect to the US and hand over all current intelligence on IS movements across the world. Due to the sudden nature of this request he must await a response from the US officials. Currently he is hiding inside his former villa with his bodyguards.

A distress call was made to the nearby NATO base that he does not believe he will last until the morning, The Islamic State have become aware of his intentions and are moving to kill him after prayers at sunrise. (Approx ~4am)

NATO are currently still forbidden from entering Zargabad and will continue to hold the border position to the North. Theseus has been allowed to pass into Zargabad and return once business is done.

Radio contact will be made to inform you of the decision on Asylum. 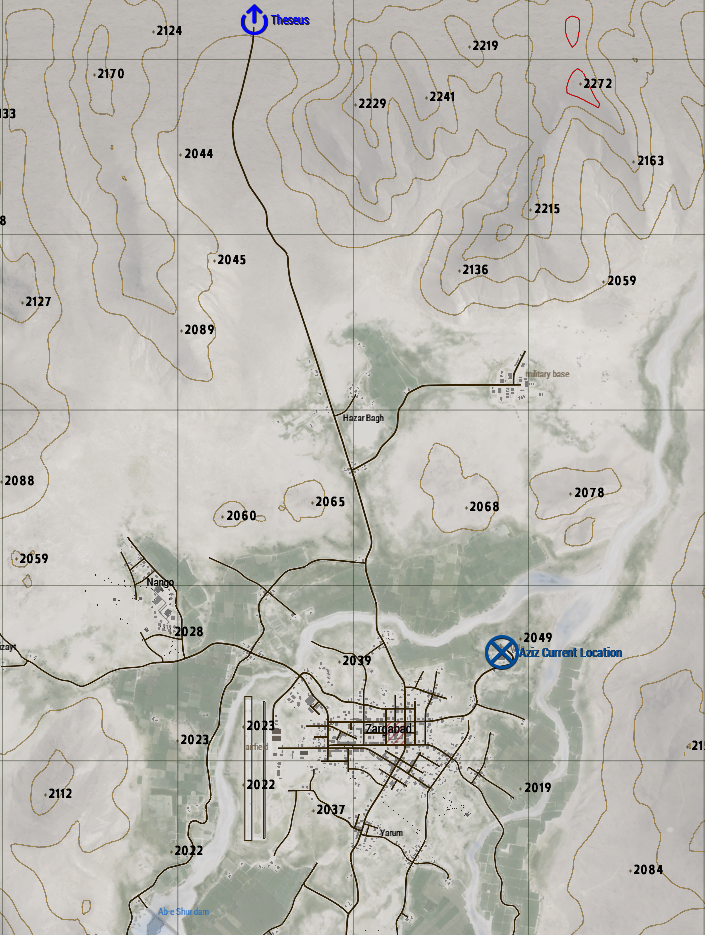 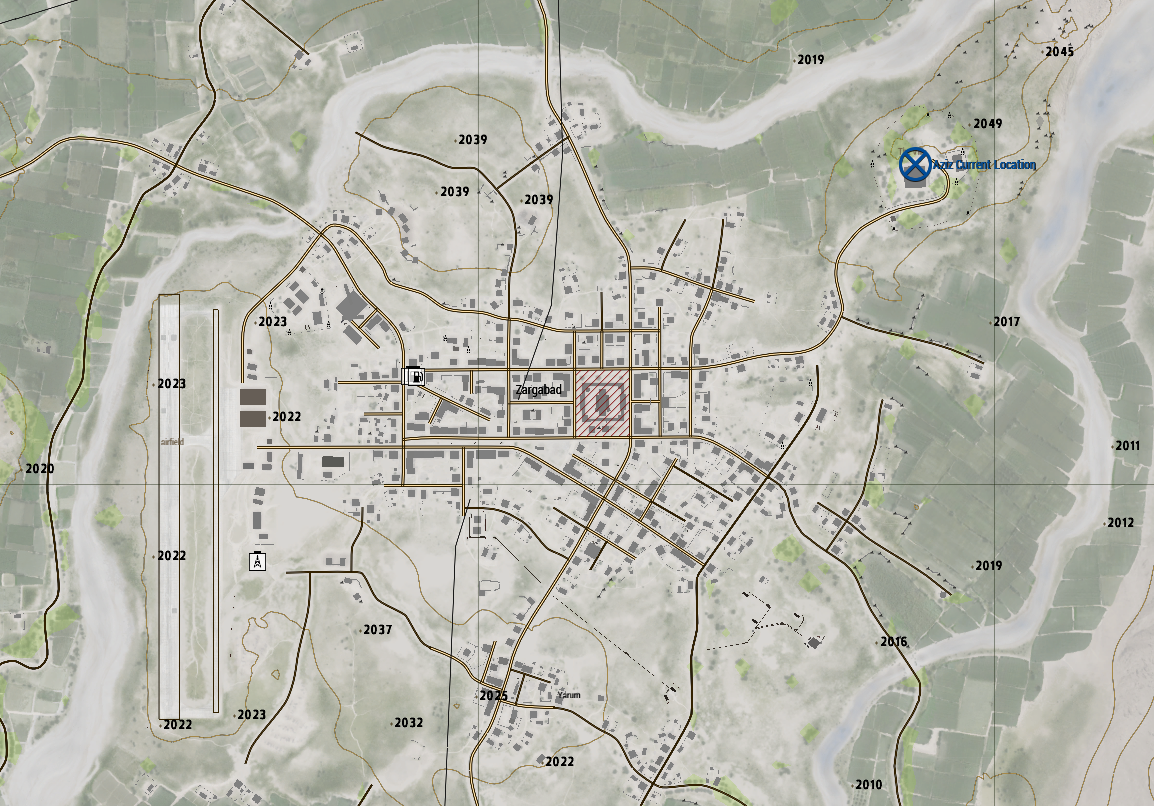 Theseus deployed into the Villa and set up multiple defensive locations covering all angles of approach.

During the assaults which were preceded by sporadic mortar fire Theseus held the line and successfully held out long enough to hear that the US had granted Aziz Asylum.

Aziz was successfully escorted to the NATO Base.

No contractors were killed in action.