The revolutionaries have been dwindling in their activity with the success of Theseus the Civil Defence and Gendarmerie members.

Use of Suppressors is Authorised

Theseus are to assault the Roadhouse (124 084) and eliminate the revolutionaries. 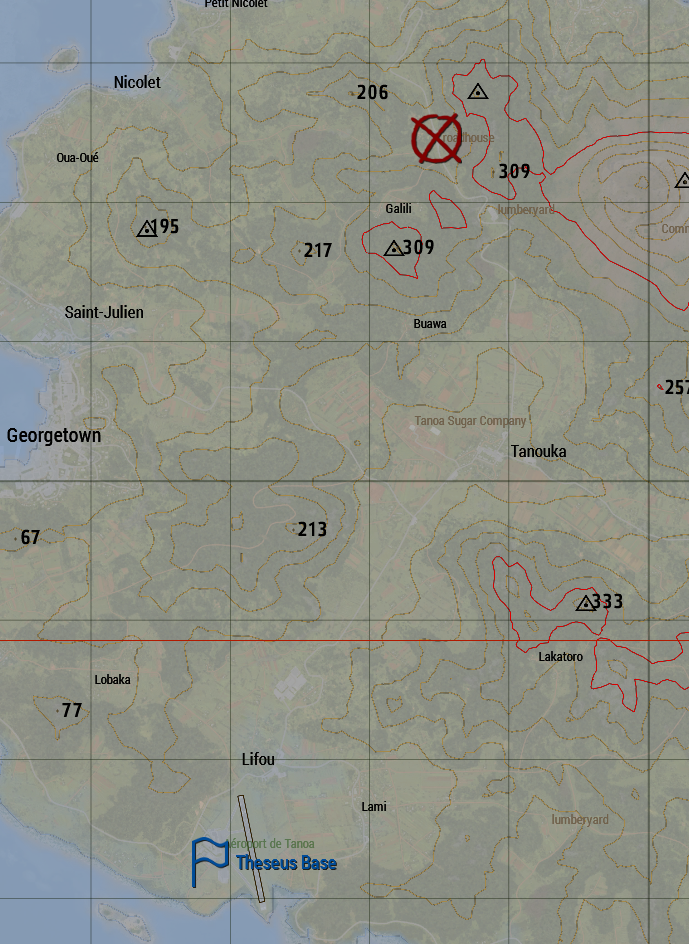 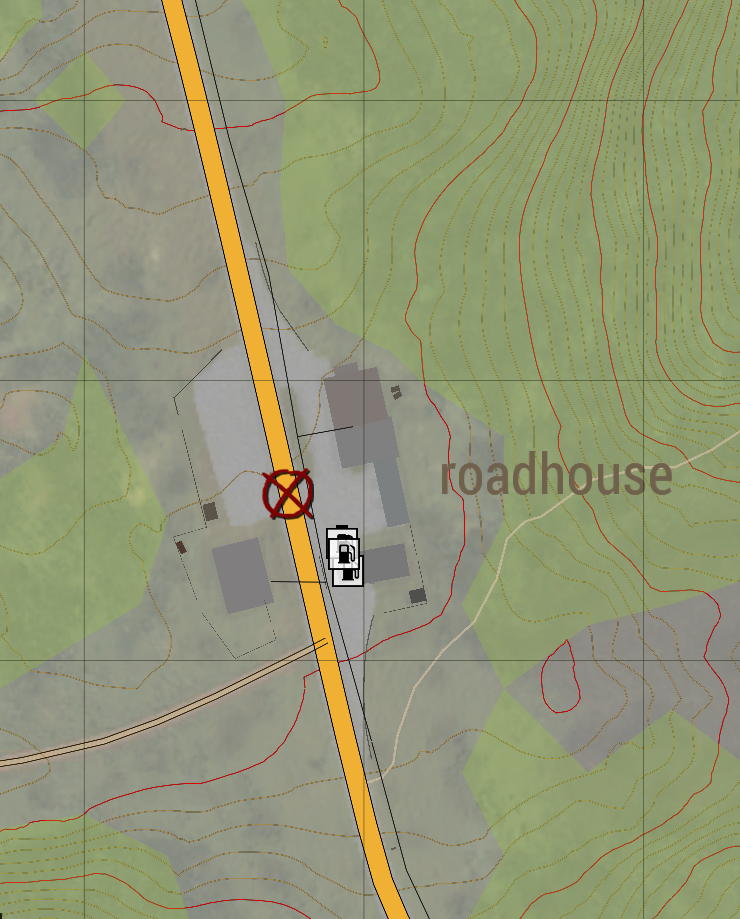 After searching and clearing both HVTs were confirmed dead and evidence was taken.

2 Contractors were killed in action.