Contract - In and Out

After the recent call to arms inside Zargabad, NATO abandoned peacekeeping attempts in the area and have fallen back to the border. Due to mass civilian casualties a group of IDAP doctors and aid workers travelled past the border against all advice not to do so.

While providing care to civilians, sometime in the last 72 hours, they were taken hostage by Extremists with the probable intent of public execution to drum up more support for their cause.

The families of Rafael Noah and Hasan Hector have paid the full amount to Theseus to go in and extract the entire team as soon as possible, with the additional intention of bringing back the bodies of any member who has fallen.

We will be moving in from the NATO border post to the North. As of right now NATO has not closed the border to anyone wishing to cross in. The commander of the outpost has confirmed he will allow us to return back into the outpost afterwards due to our intentions of rescuing non-combatants.

The commander has also confirmed that we do not need to worry about being followed as if the extremists attempt to move on the base they are clear to fire and are more than prepared to do so.

Additionally, NATO has provided us with two potential locations where the IDAP members could be held. Location 1 is considered to be the stronghold of the extremists while Location 2 is where most of their political rallies are held. 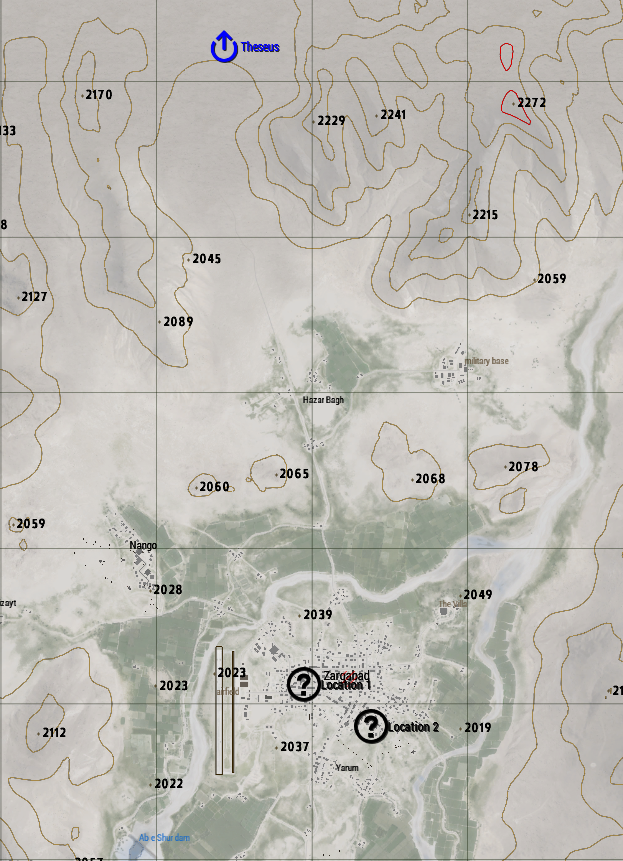 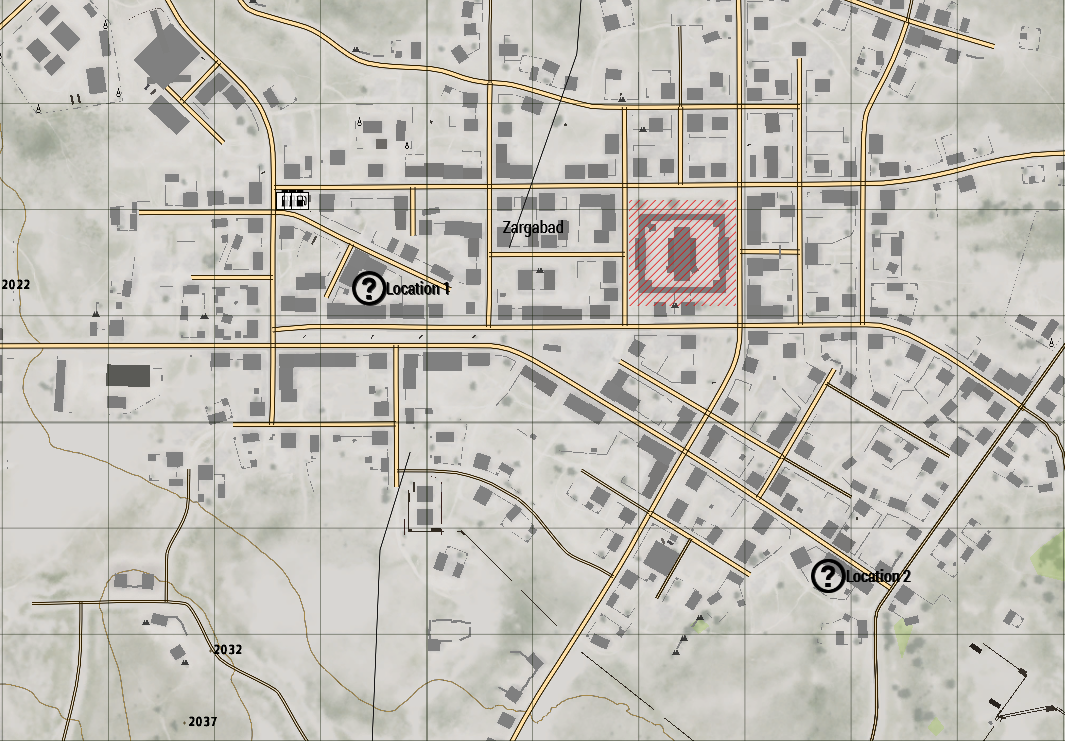 Theseus Contractors pushed into the town of Zargabad, shortly after hitting objective 1, 3 IDAP personnel were recovered.

Moving onto objective 2 the additional 3 IDAP personnel were killed by the extremists. Upon returning back to base Theseus was ambushed by a small group of extremists who managed to kill one of the surviving IDAP personnel.

No contractors were killed in action during the contract.