After the last contract of clearing out the temple for the Government of Tanoa, the government gave us access to one of the airport hangars in Aéroport de Tanoa. Few weeks after our last contract an uprising has occurred in Tanoa. The anti-government militia, Syndikat are attacking important facilities all around the island.

We were recently contacted by a NATO representative. A NATO transport plane has arrived in Aéroport de Tanoa, we are tasked with delivering the contents from the plane to a NATO compound, North of the island, near the port of La Rochelle. We are also tasked with guarding the compound until NATO force have arrived. The compound is currently being guarded by Tanoa Gendarmerie, therefore watch your fire.

The compound was recently attacked by the Syndikat from the local area. Intel from NATO suggested that the compound will be attacked again. Therefore, we should try to get to the location as fast as we can before the Syndikat attack again. The Syndikat are using civilian vehicle so be careful about who you are firing at. Don’t fire unless fire upon.

Additionally, make sure to always follow the speed limit of the country, and drive responsibly as we are guest in the country. 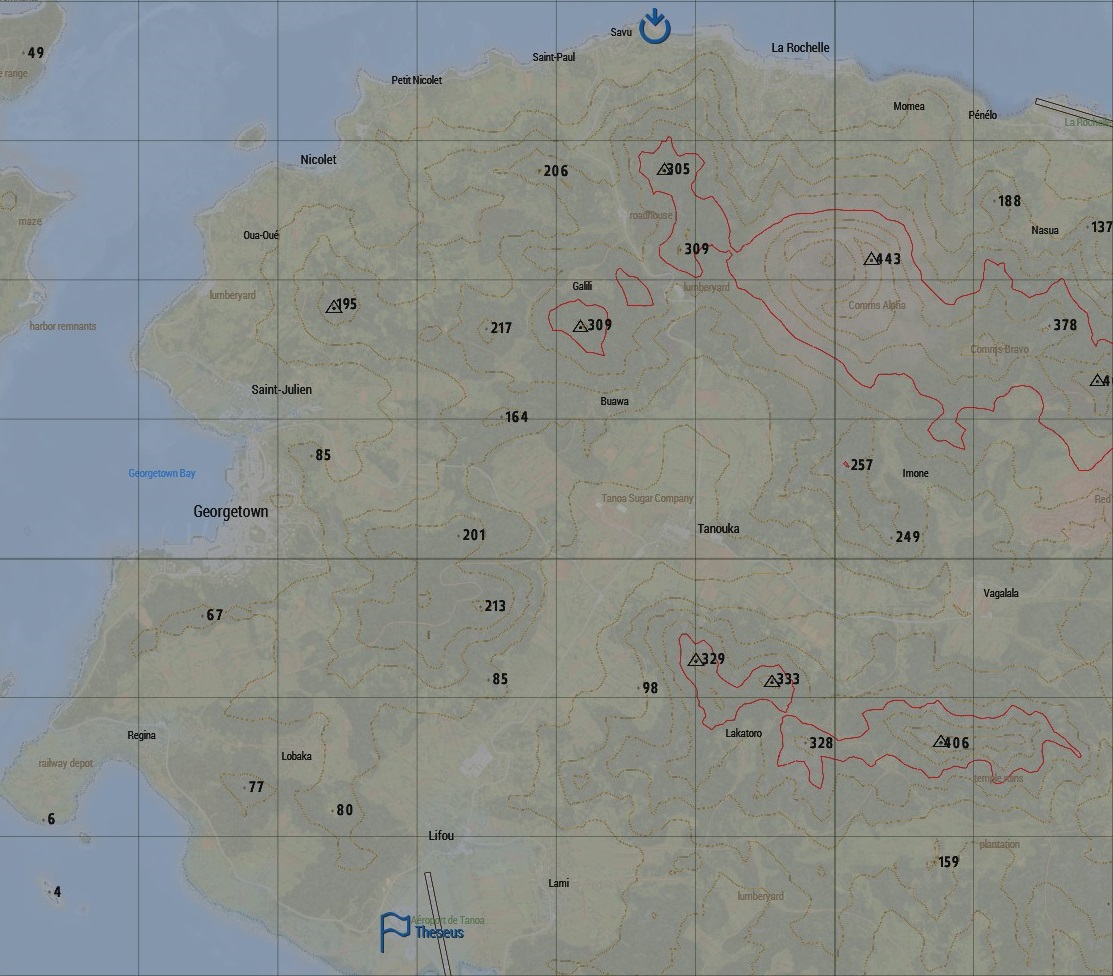 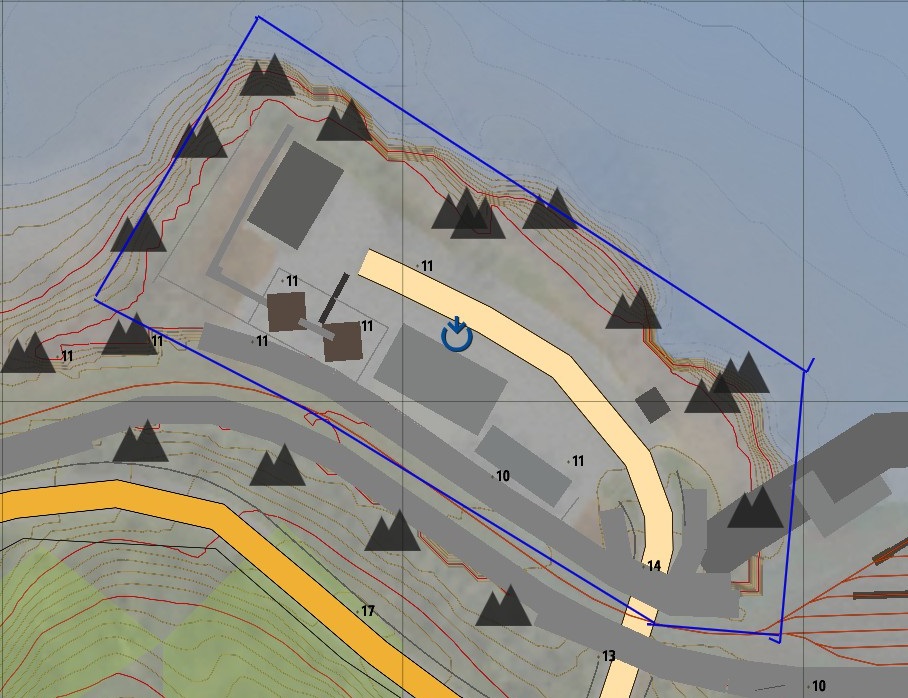 Live image of the compound 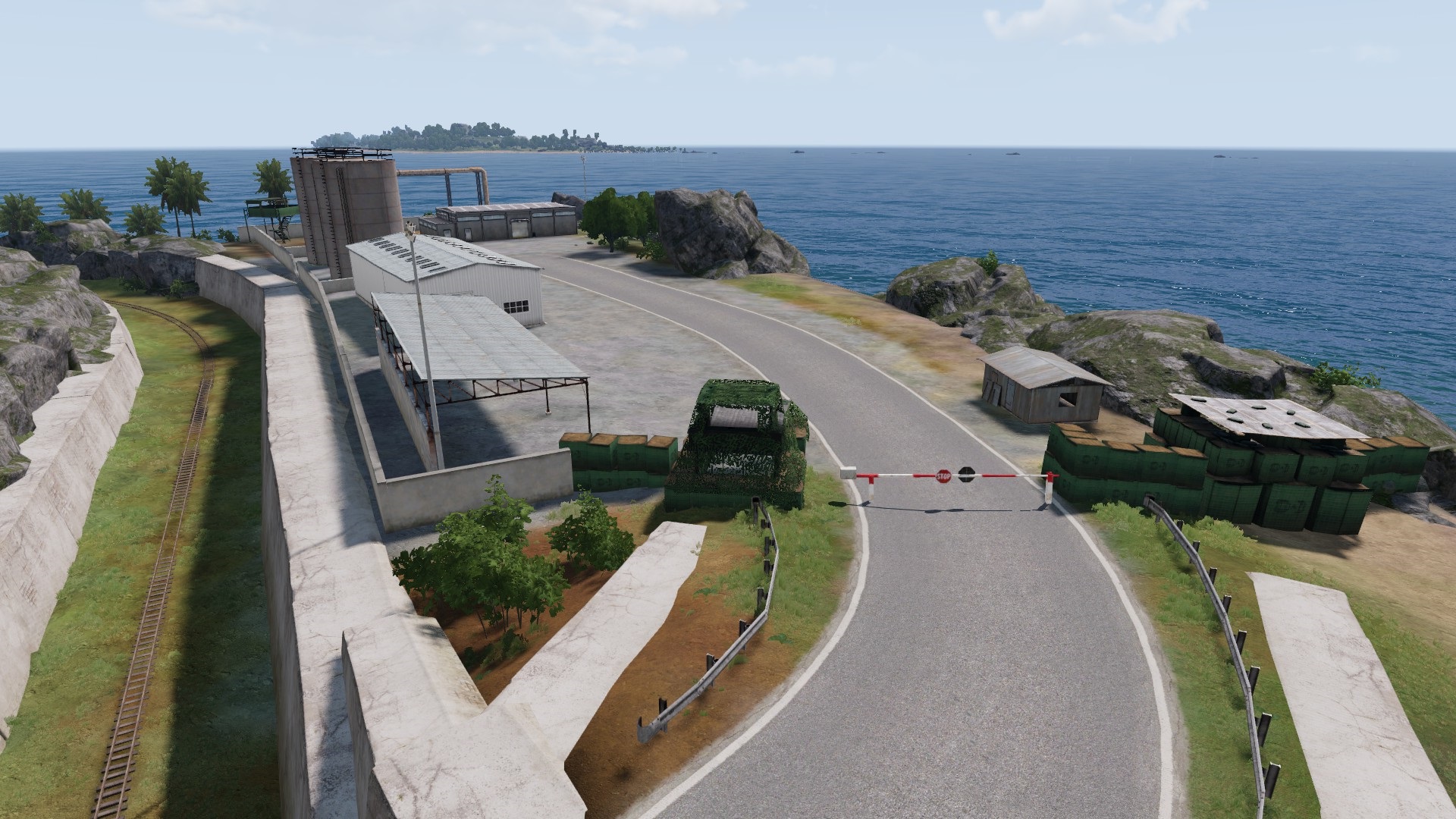 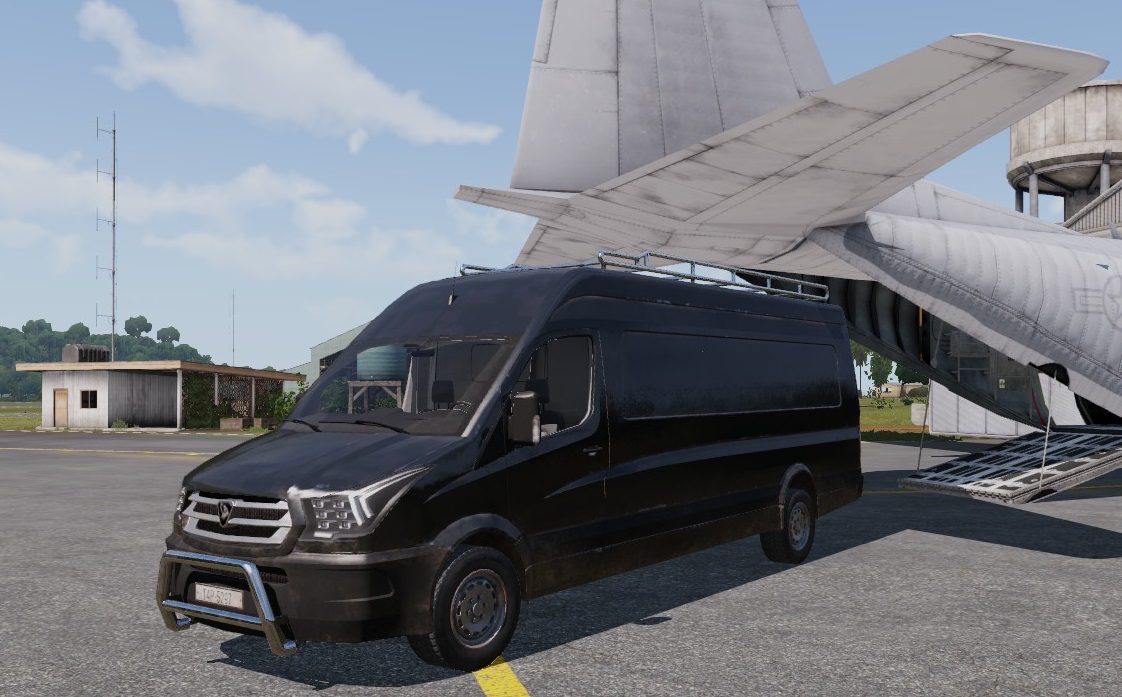 Theseus was tasked with delivering a van with equipment to a NATO compound, and then defend said compound until NATO reinforcements arrived. We quietly drove across Tanoa, and delivered the van to the compound. Almost immediately after, we got attacked by enemy Syndikat members.
We managed to hold off the attackers until NATO arrived. Upon arrival, more Syndikat showed up, however Theseus got ready to leave the area as we weren't tasked with staying at the base. We quickly drove off, and went back to our initial base back at the airport.
On the way back we encountered a small Syndikat ambush, whom we quickly dealt with and then proceeded home.

One contractor were killed in action during the mission.