Zargabad have been plagued by civil wars and terrorist attacks for over 20 years now. In the present time, the UN and IDAP are working together to help the starving civilian with aids. The UN has a base North East of the city. A few days ago, the city was taken over by the Militia. During this event the base was attacked, and the UN suffered heavy casualties. Fearing further attacks the UN decides to pull out from the city.

During this crisis an IDAP team leaded by Nathan MacDade was out clearing minefield North of the City. They were attacked by the Militia, everyone was killed except for Nathan. He is currently being held by the Militia warlord inside the city. The UN refused to help rescue Nathan, therefore IDAP hired Theseus to rescue Nathan from the Militia. The mission is to rescue Nathan from this the school building, south east of the mosque, and bring him to the EXFIL location, where a UN Team will be waiting to extract him.

Intel suggested that there are multiple roadblocks in the city, set up by the Militia. There is also a lot of minefield around the city, placed during the war. The city is mostly cleared from the Militia excepted for the perimeter around the objective building. Although the warlord have a lot of men under him, therefore expect reinforcement coming from the east of the city. 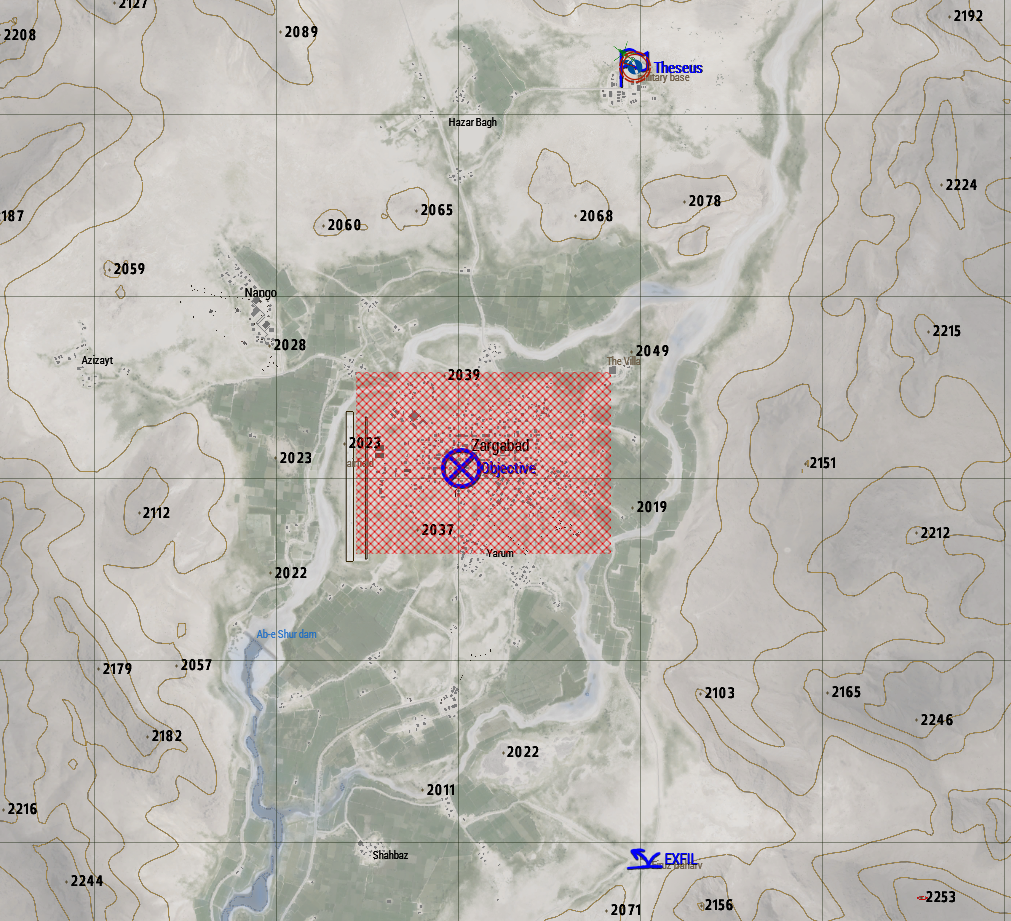 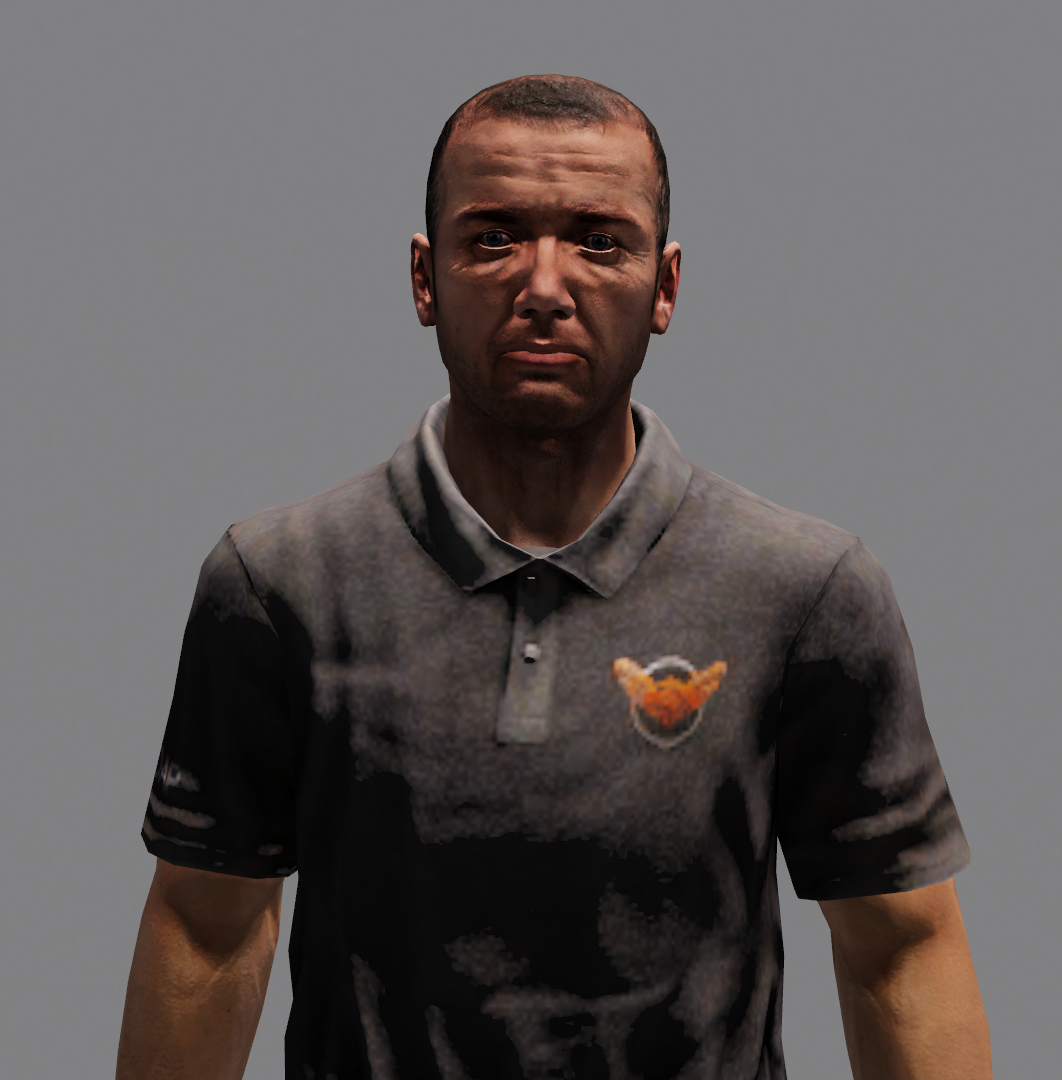 Theseus was tasked with rescuing an IDAP member, Nathan MacDade. Moving towards the objective, the lead vehicle encountered a mine and was lost, along with two contractors.
We continued towards the objective and scouted it before entering the town. After scouting it, we entered town towards a designated dismount body about 100 meters north of the objective. We then got attacked by enemy reinforcements pushing in from the north, where we lost another contractor.
The remnants worked together, leap frogging towards the objective. From here, one team provided cover fire while the other entered the objective building. While the breaching team cleared the building, the overwatch team engaged in several reinforcements pushing in.
The breaching team lost two contractors during CQB, but successfully rescued Nathan.
The remnants went back to the vehicles, and then pushed through enemy contacts to the exfil location, extracting Nathan.

Five contractors in total were killed in action during the mission.