At 0200 this morning Rory recieved an emergency transmission from Olympus, a large scale attack began on the island.

At 0400 we recieved a final broadcast stating 'Olympus has fallen'

Live footage we viewed from Olympus shows us that this was Vanguard. They're acting on the threats they made on Altis and not holding back.

The main issues that come from this is that Vanguard now have direct access to any records we hold, and surely know where we delivered the L-Tech containers. We have pre-emptively told L-Tech about this and they are offering us a large sum to go and defend the compound from attack.

Vanguard cannot be allowed to seize the containers at any cost. 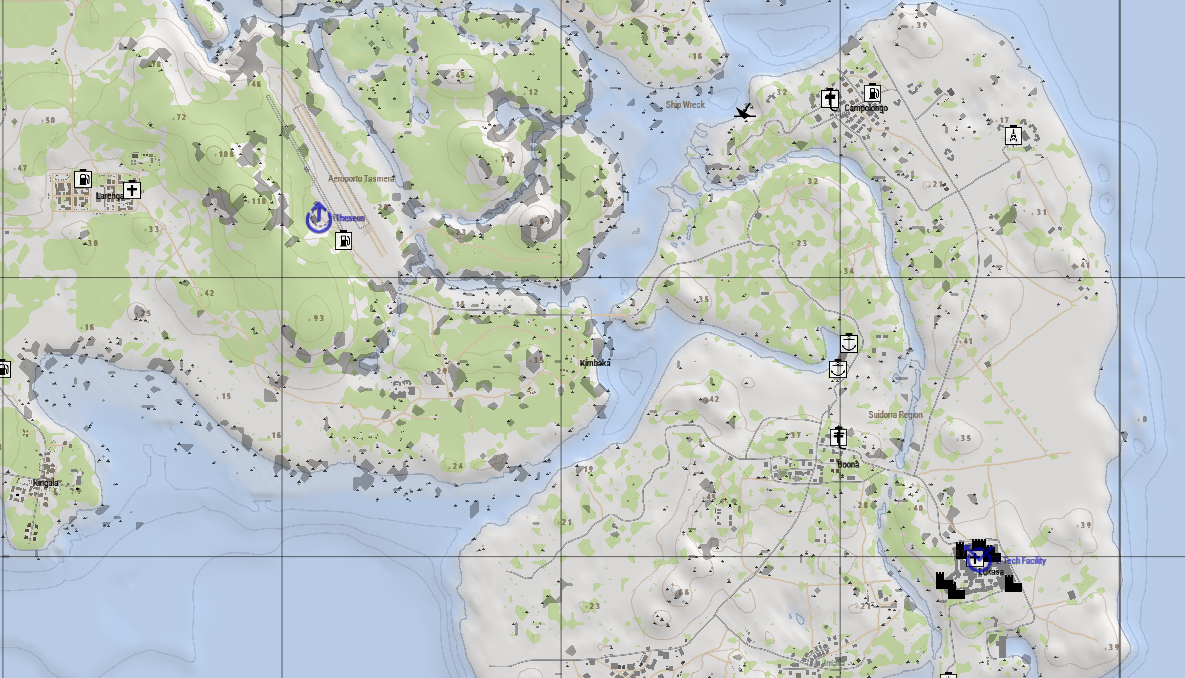 The compound we were set to defend had already been attacked by Vanguard.
Theseus was called to meet up with another contact, Aleksei, who wanted us to check two sites Vanguard is using, which may contain valuable intel. We successfully assaulted the first one, however arrived too late to recover anything valuable as explosives went off, destroying any possible intel.

For the second site, Theseus met heavy resistance from Vanguard, and we encountered an armed littlebird. Due to the heavy contacts, we fell back to Aleksei.