Part of an internal Co-Op campaign organized by UST101, inviting us to participate.

It has been a few months since the British army fought one of the toughest clashes against the Taliban in the Helman Valley. Today the Sangin sector is controlled. But it is only a matter of time before the situation changes completely as we are receiving reports that several militia cells are mixing with the civilian population. Many of the villagers are helping the militia, giving them shelter or even taking up arms. The constant aerial reconnaissance has not brought much, nothing indicates that the militia is in the area. The villagers continue with their day-to-day life, ignoring the British army's indications.

The sectors of the town of Sangin catalogued as high risk. Confrontation is imminent. Each time a patrol has entered the area, it has had direct contact with the militia.

Only explosives specialists will be able to deal with IEDS. They have their own vehicle with everything they need. 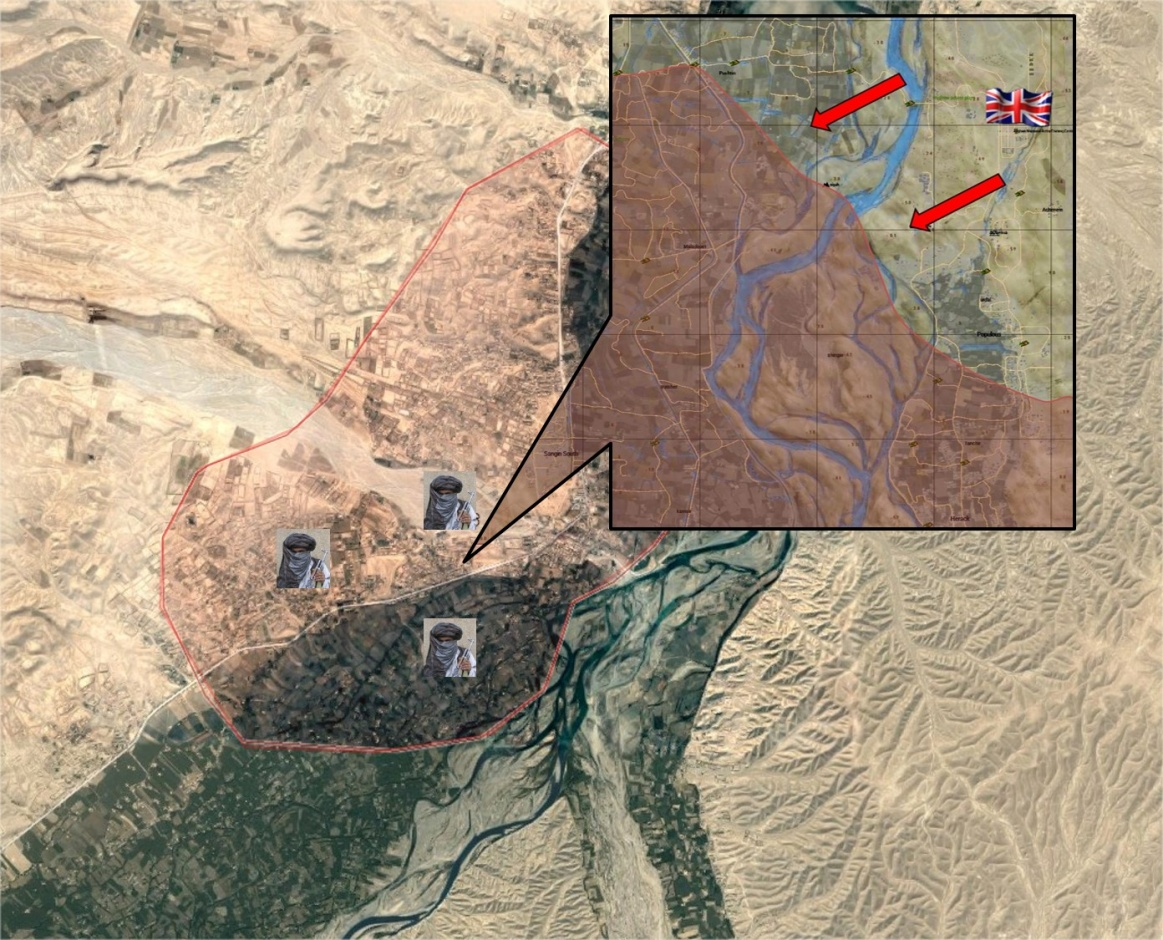 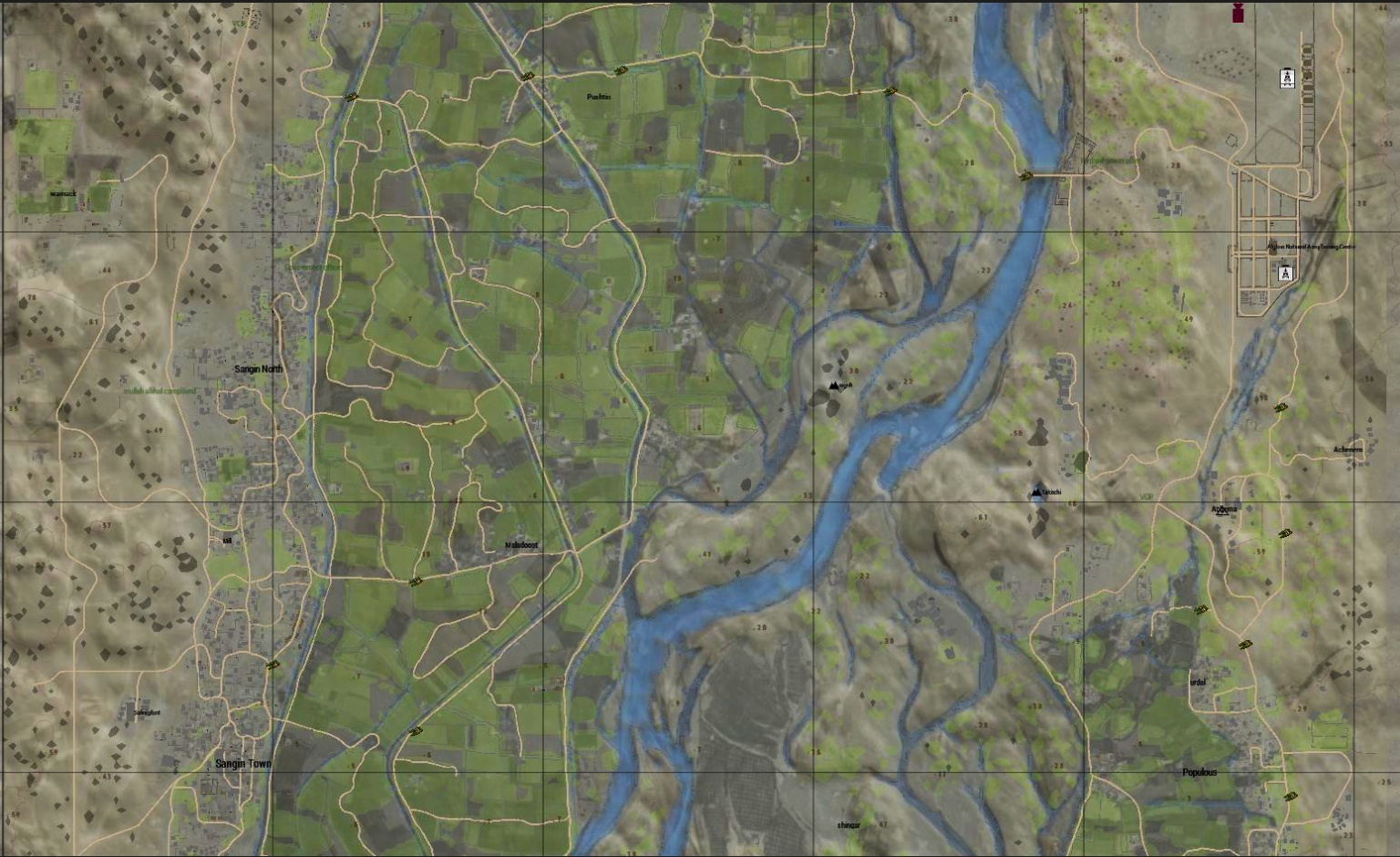 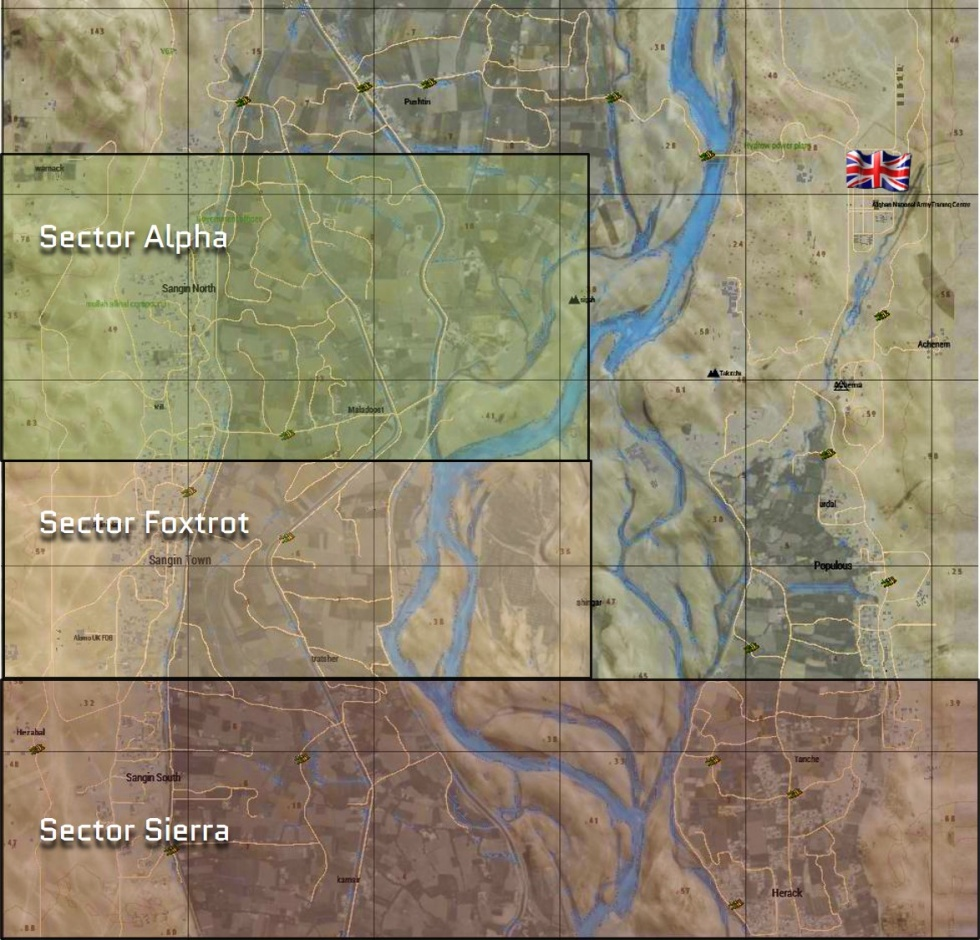 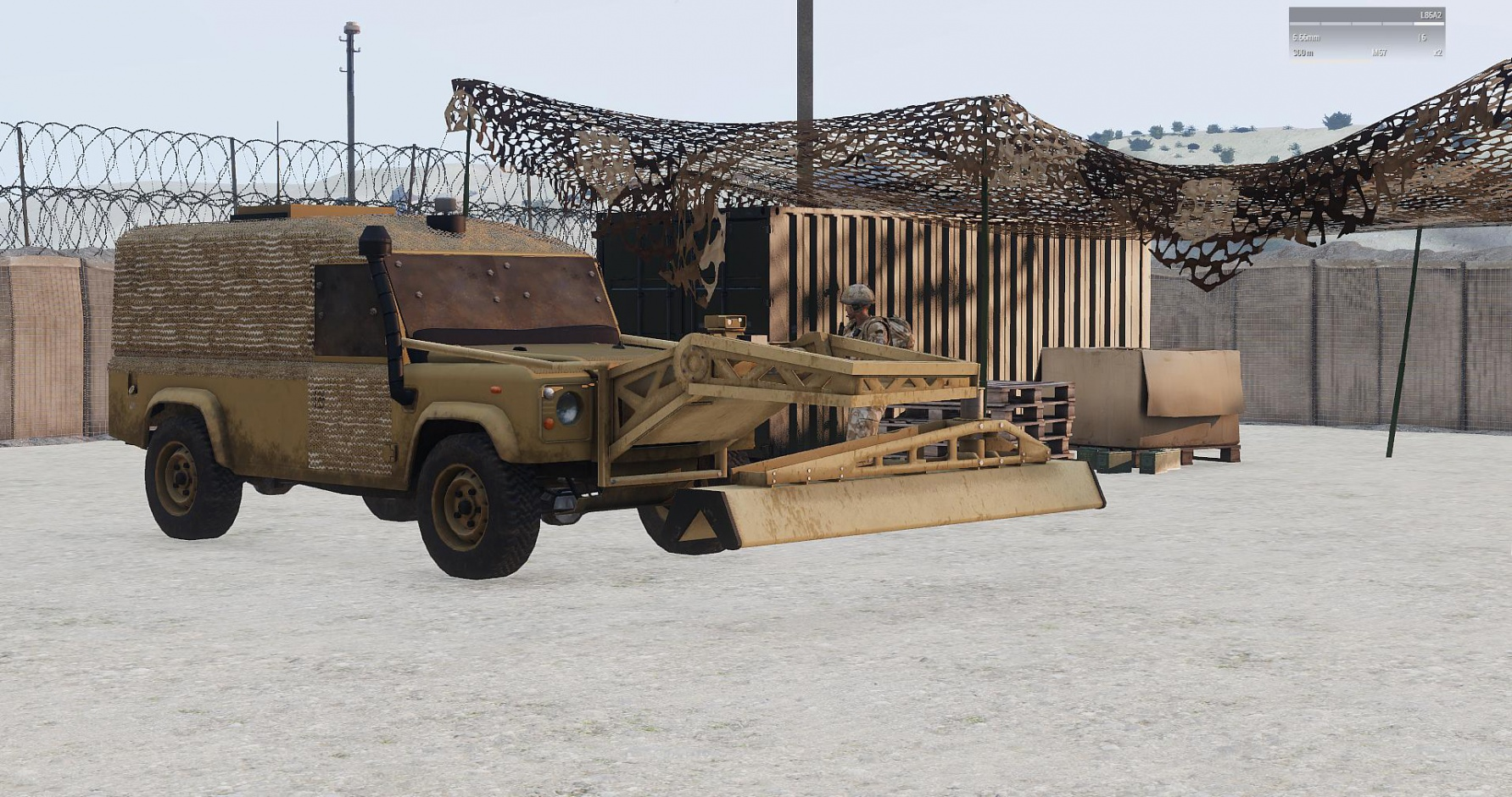 Theseus joined UST101 in a joint operation taking control of Sangin North. Overcoming language barriers and learning how to work together played a large role in the operation.

Deploying ground and helicopter teams, combined forces moved out of the base in a convoy with an EOD vehicle. Units successfully completed their objectives despite high IED count and casualty rate.