A prominent Takistani warlord Umar Habibzai has been outed as a NATO informant and as such his staff left his secure manor in disgust. As Umar still holds much intel a two-man Undercover NATO Special Forces team went to extract him. However after entering noticed 24 armed locals had set-up trenches surrounding Umars manor.

Fearing that once they leave the manor they will be attacked NATO has diverted local Theseus operatives to provide additional secuirity while a NATO helicopter comes to extract both Umar Habibzai and the NATO SF team.

Considering the now heightened tenson ROE is strictly Only Fire if Fired Upon.

Theseus are to Provide secuirity to Umars manor untill a NATO helicopter can extract him and the NATO SF team.

The NATO team and Umar are holding in the North West 1st floor bedroom which they have further reinforced with sandbags. 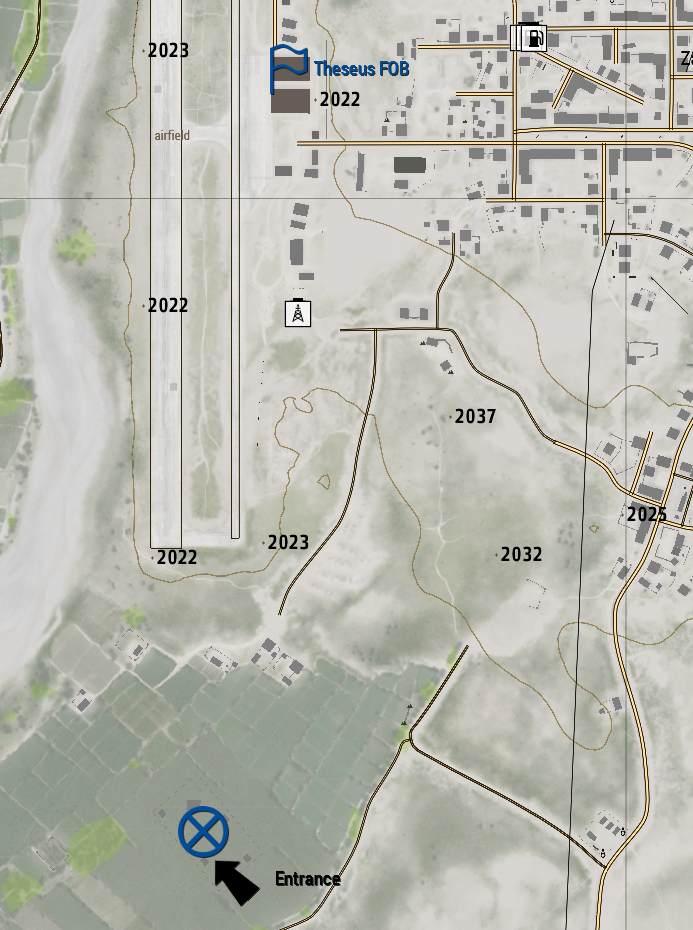 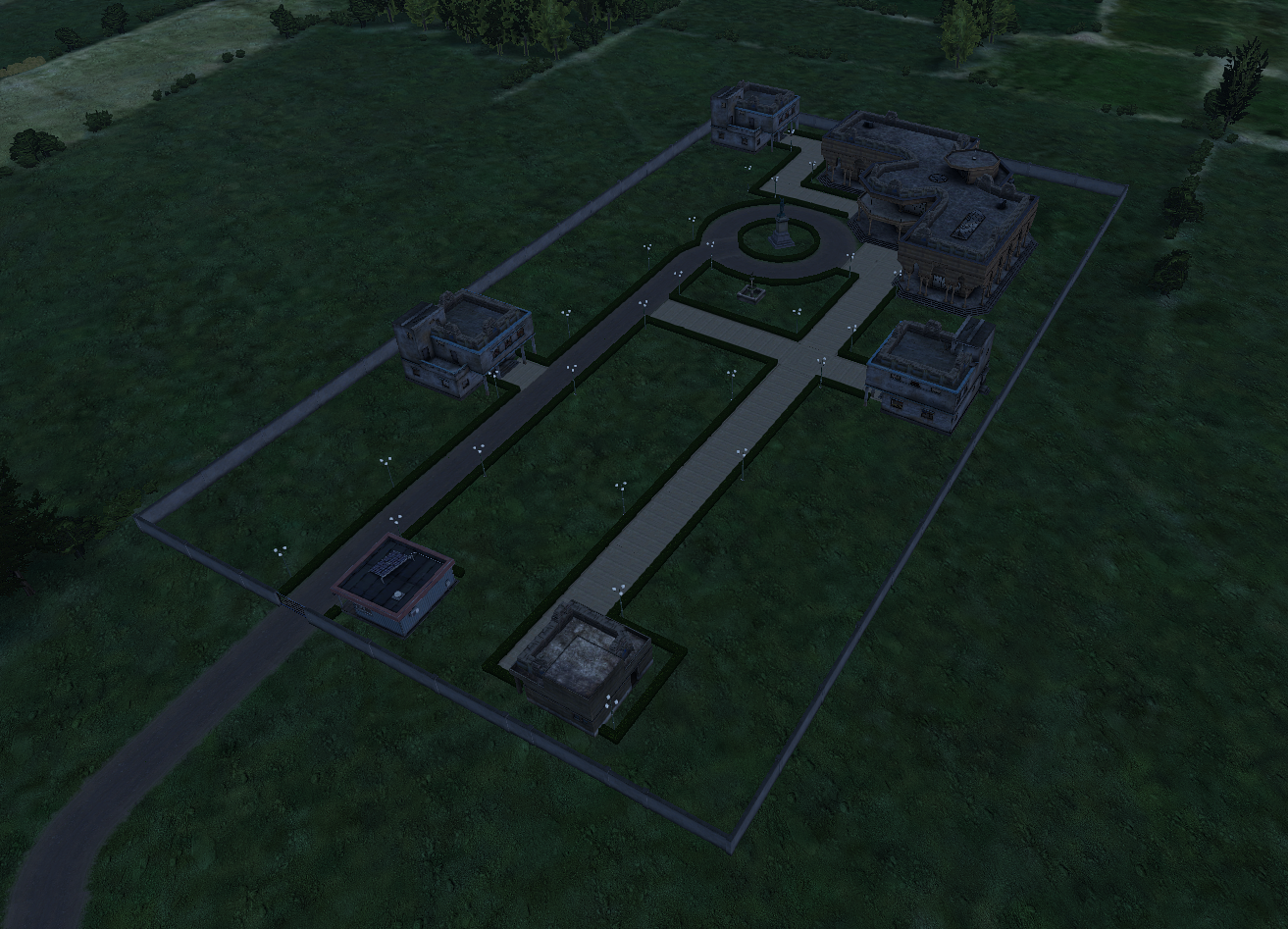 Theseus was contracted by NATO to provide security for the extraction of two undercover operatives and a VIP. Upon entering the mansion compound where the operatives and VIP were dug in, Theseus teams secured the perimeter and were immediately attacked by local insurgent forces from all sides. After holding the compound against enemy forces for a period of time, the NATO extraction helicopter attempted a landing to pick up the operatives and VIP, but was shot down. Theseus then cleared out the rest of the enemy forces from the compound's perimeter and extracted the VIP and operatives to their FOB in the nearby airfield. An ambush awaited Theseus forces in the airfield and the enemy contact was taken down, but at the cost of a fireteam. The NATO Operatives and VIP were secured after the attack, all alive and well.

4 Contractors were killed in action