The Governor of Malden has contracted Theseus to bring order to La Trinité. Apparently 2 criminal groups were operating together out of the city until recently when all hell suddenly broke loose. Both groups are constantly battling for control of La Trinité causing untold amounts of damage. Due to the sheer size of the groups local police simply are not equipped to deal with something of this scale.

Intel has been provided from both groups of stash houses and bases of operations. It's also been noted that the cartel seem to be the smaller of the groups after the past few days of fighting and are now depending on ambush tactics.

New intel has been recieved that the Arms dealers have access to helicopters, Should they attempt to flee our Contractors holding the perimeter will deal with them.

Theseus has been tasked with the following Objectives: 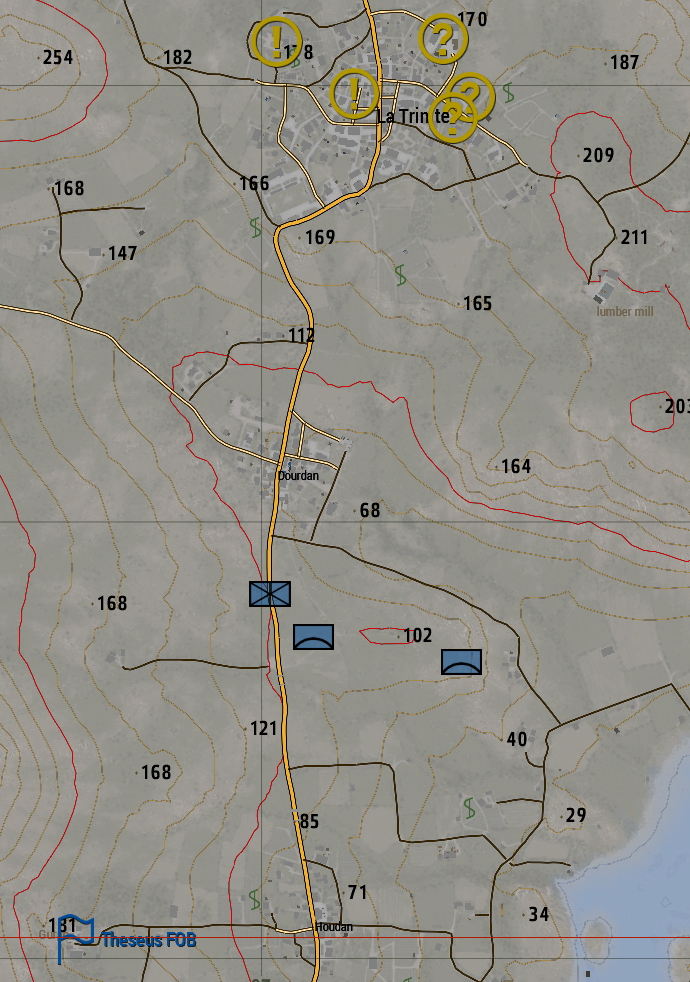 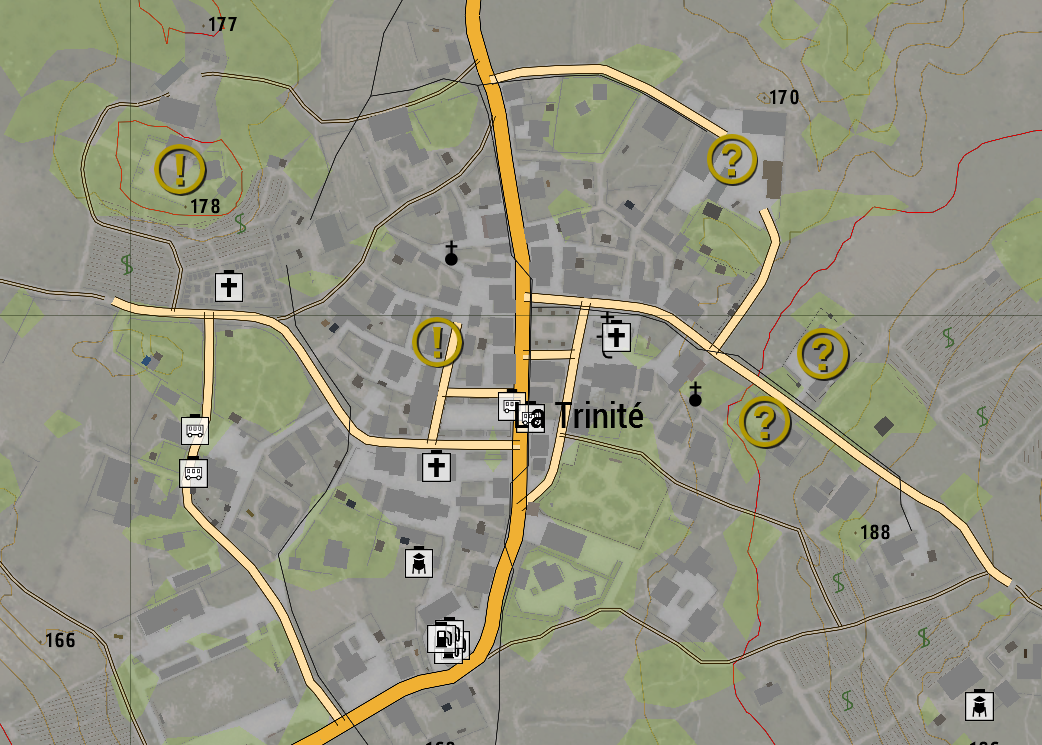 Theseus was hired by the government of Malden to help them retake the city of La Trinité. Two local gangs took the city, the Ruiz Cartel and some arms dealers who took a few buildings in the city. We mainly focused on these locations and also retook the streets of the town.
Our contractors successfully cleared out the enemy stash houses and HQs. Enemies had several QRF but were dealt with.

3 contractors were killed in the action