After clearing Seven Rings forces from Yolandi, a larger detachment of US Armed Forces troops was deployed, allowing us to move up and safely occupy the airfield in Yolandi with little pushback from Seven Rings.

We had reports coming in just after the battle that the bridge contruction crews that abandoned their projects during the invasion weren't actually evacuated from the area, they were kidnapped and taken hostage by the Seven Rings and some Looters taking advantage of the situation.

Before moving up further to establish a spearhead to attempt to take the rest of the nation's landmass in the southeast, we've been asked to assist with this task and rescue these hostages. A bridge in the east has been hastily repaired so we can access the island via ground transport. 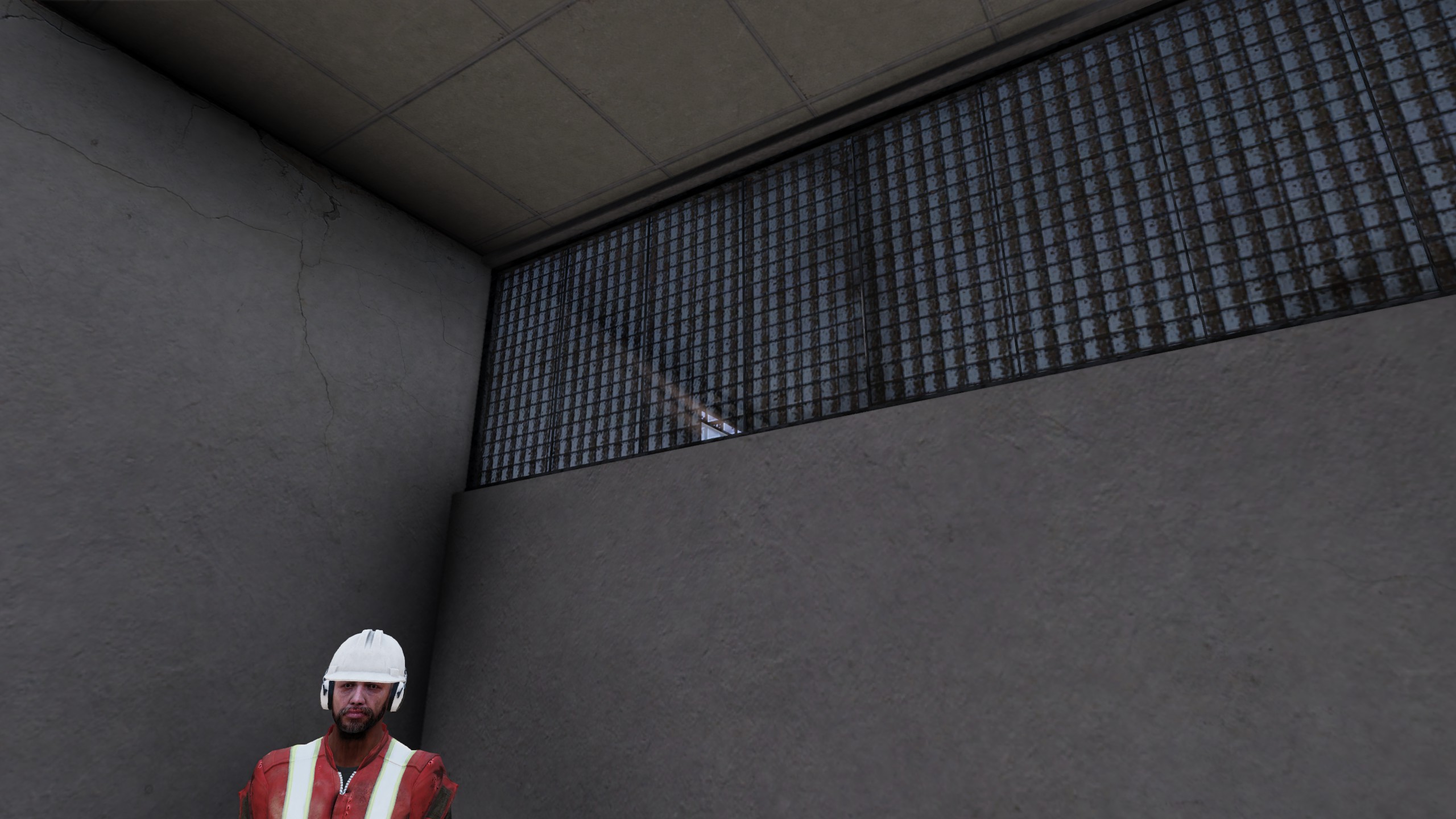 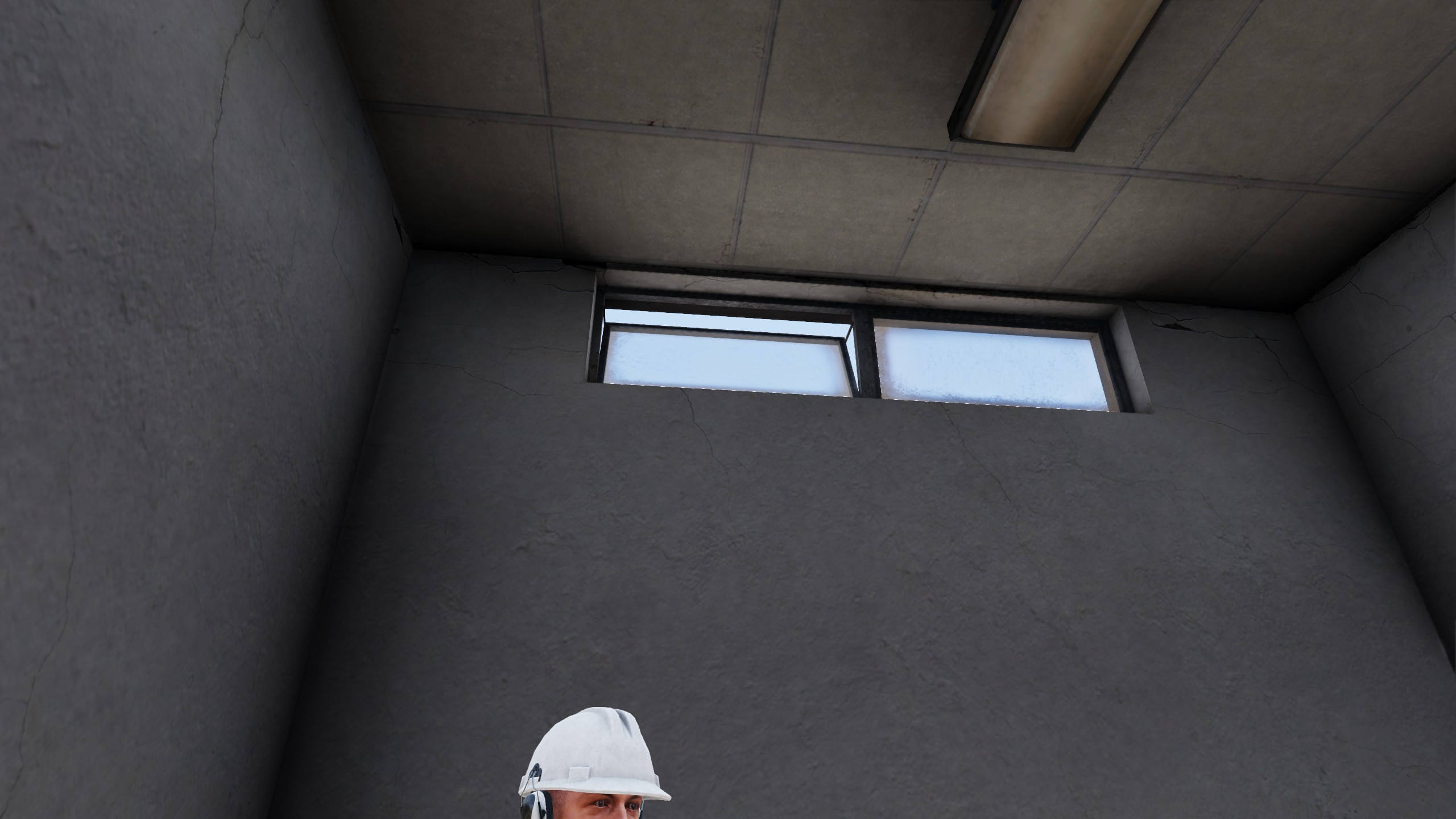 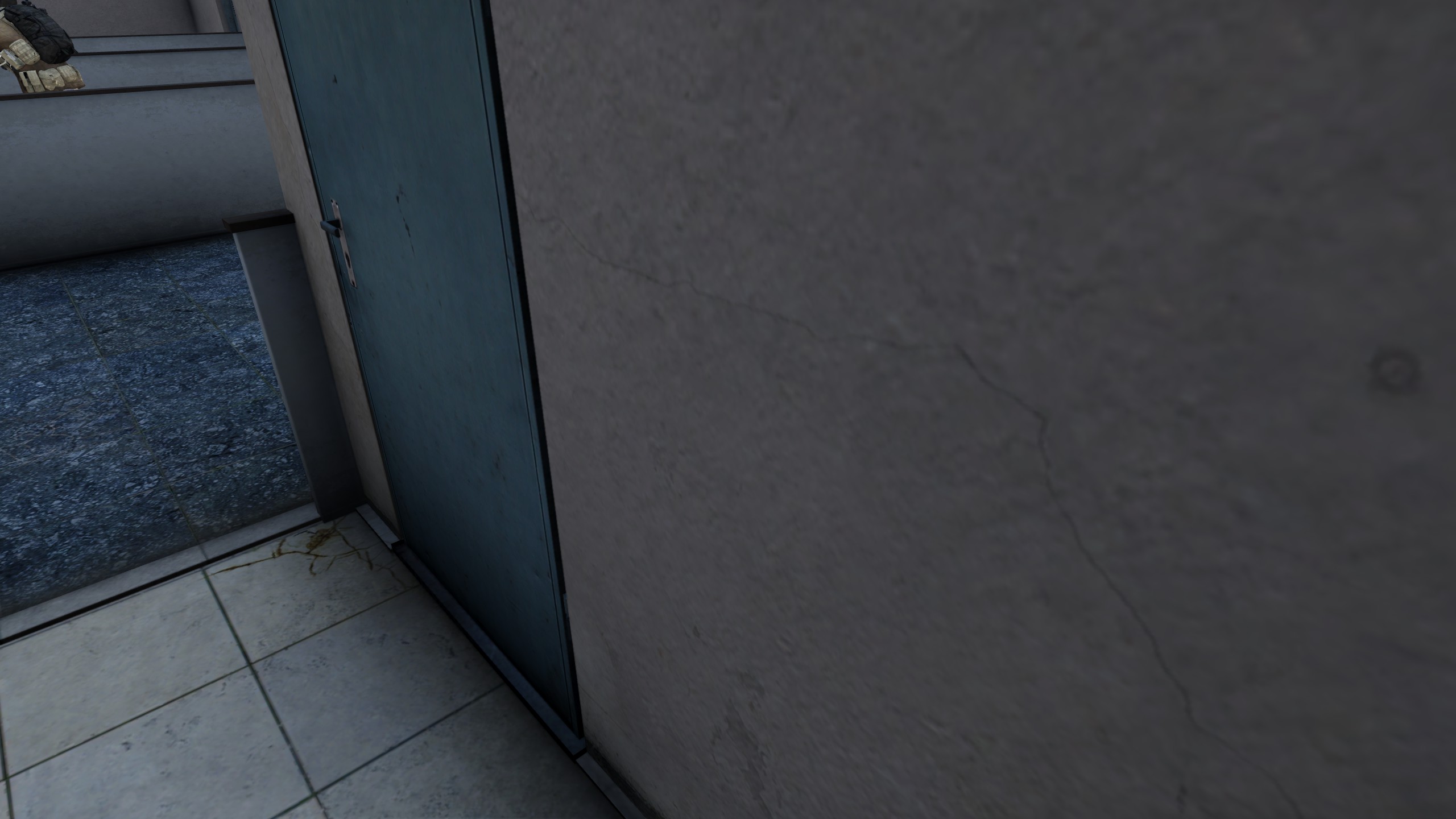 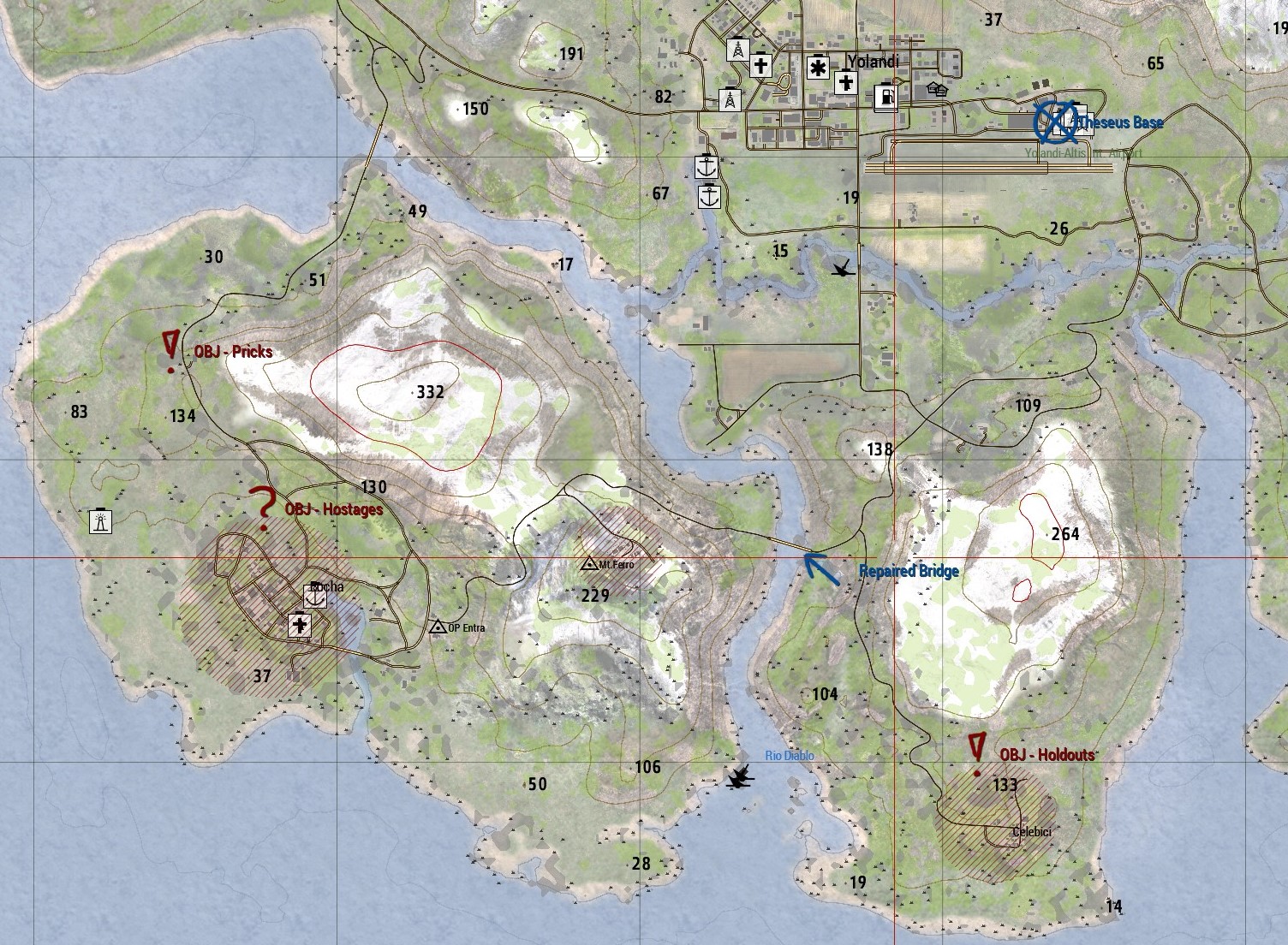 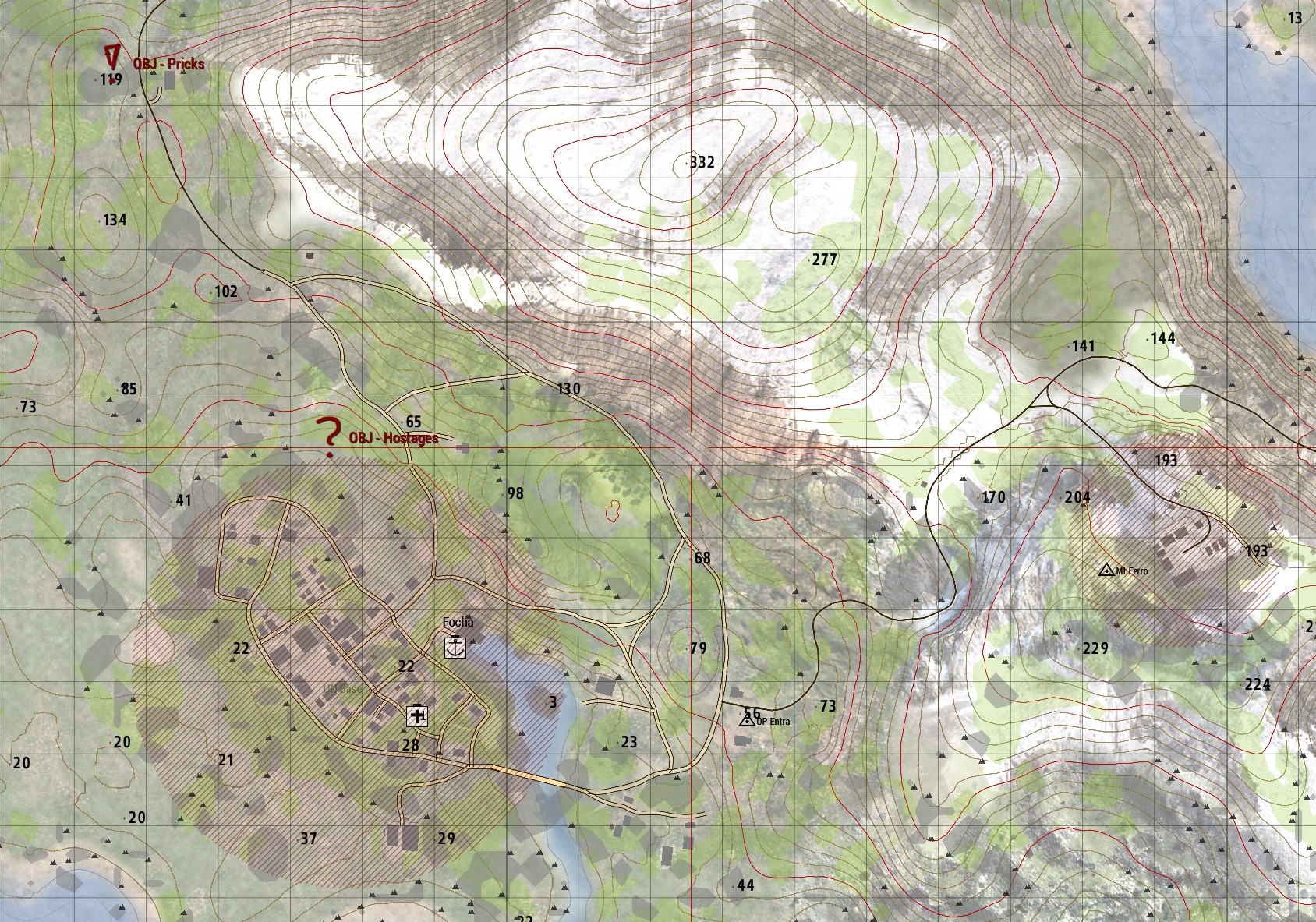