Since the rescue of Jorik Josmer a Legal Games Inc programmer the company has escalated its development of FPS games. However recent alpha tests have decided the game is not authentic enough. Legal Games Inc has hired Theseus to eliminate Seven Rings hideouts while Jorik Josmer accompany them to experience and document real life combat data. Jorik Josmer has been through the Theseus approved Weapons Handling training and will not be a danger to himself or Theseus personnel. 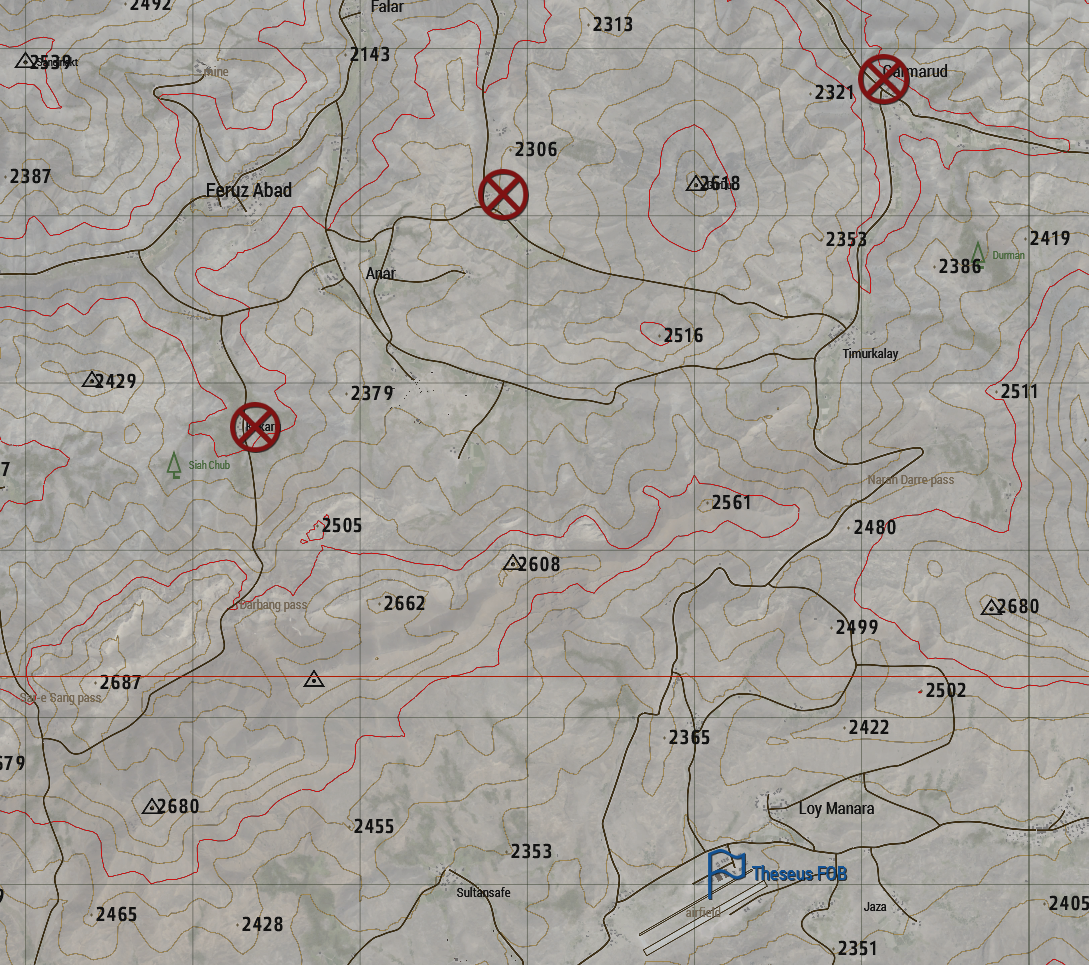 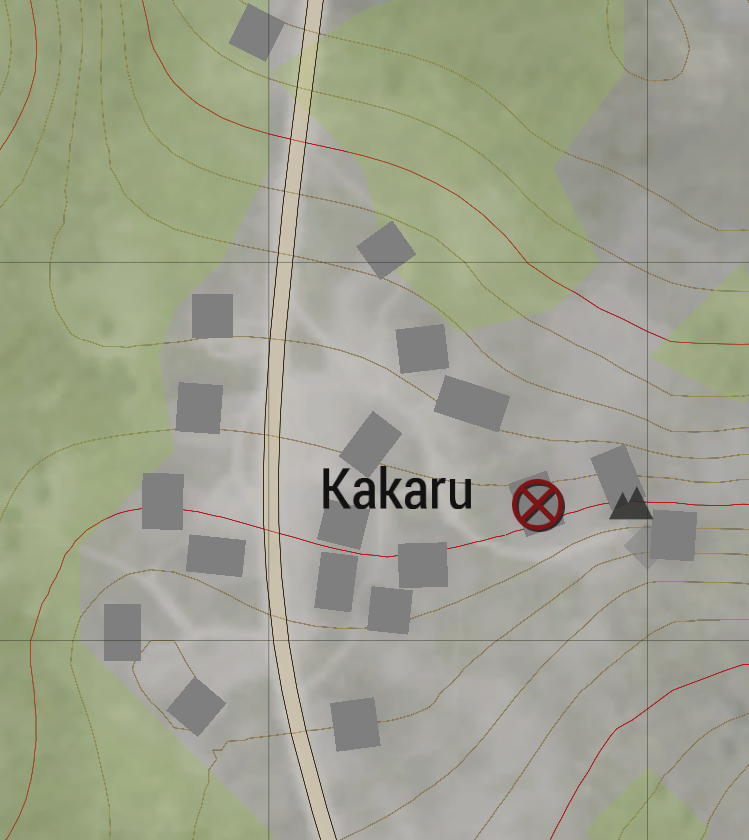 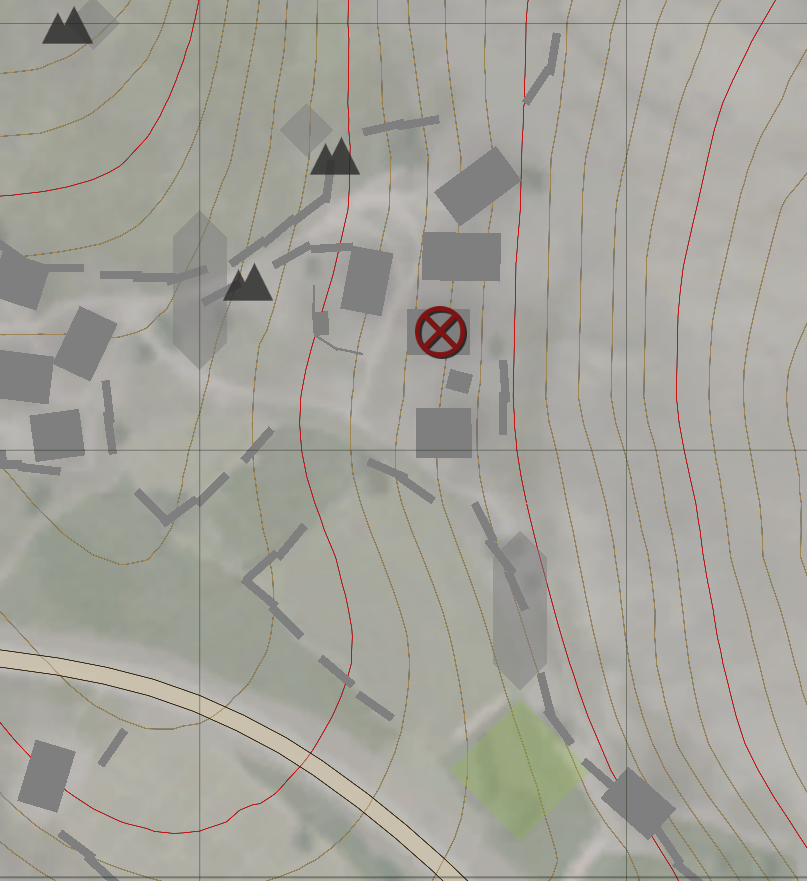 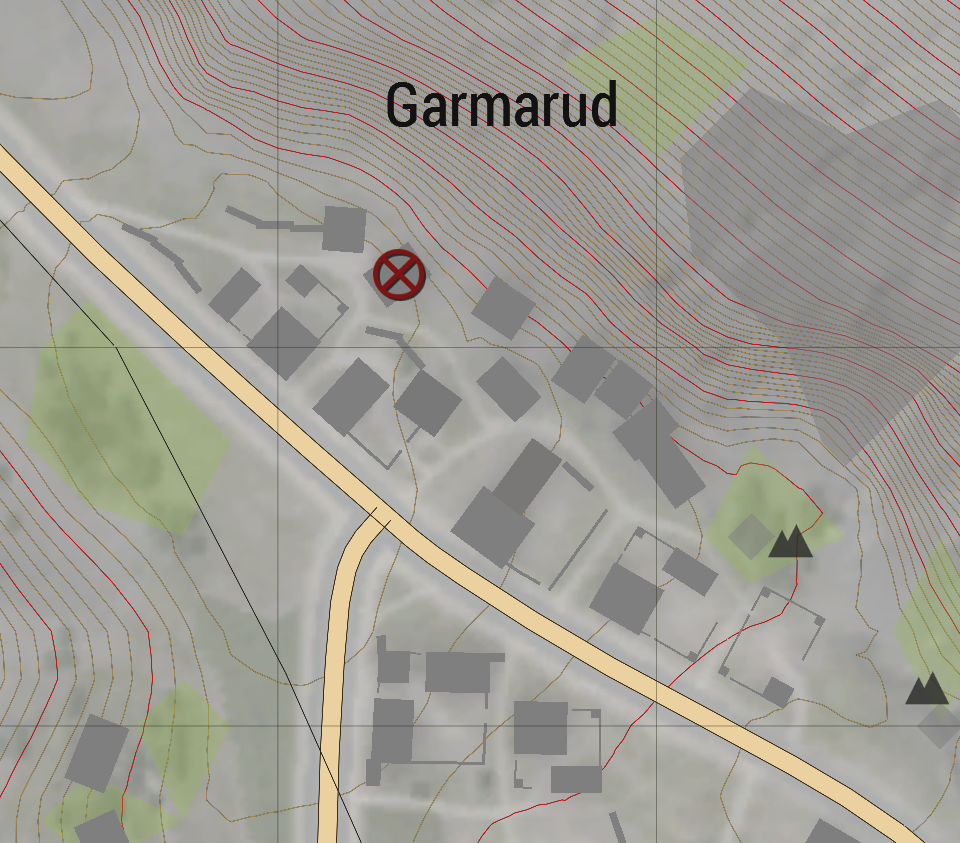 Theseus were able to manoeuvre to each objective overcoming any ambushes and clearing the target buildings, repelling QRF and other enemy fighting vehicles.

2 Contractors were killed in action and the Namer APC was lost.