Ruha a countryside region of Finland has been experiencing an ongoing outbreak of Typhoid fever which saw IDAP deploy to combat the disease. However, after months of effort the fever still has a strong presence in the country and IDAP lacking funding decided to leave the region. The Civilian population did not take well to this and began to aggressively attack IDAP personnel.

IDAP have managed to extract all personnel except one field hospital located at the stadium in Kaaranmannikko (061|070) where the extract helicopter and remaining staff have been taken hostage by the civilians. Theseus have been in the region for 4 hours prior to the start of operation and have been spotted by the locals. 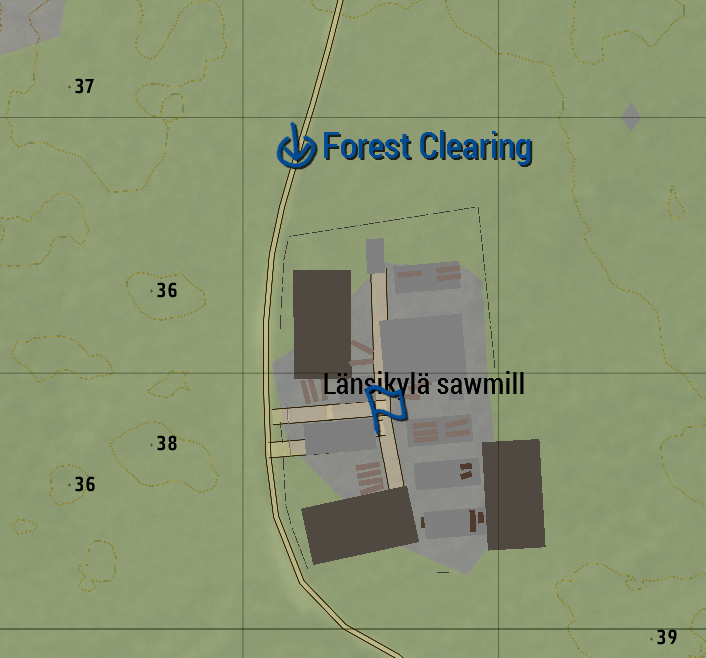 Theseus have been deployed to Finland due to some militias take some IDAP workers as hostage. After the brief the convoy moved out of the base and after a few hundred meters was already ambushed by the locals.

As a result of this almost a whole squad have been wiped out. We quickly reacted to the threat and dealt with it and it was decided that we move back for reinforcements. After we reached the ORP Ares 1 got out of the vehicles and moved to the first objective waiting for Ares 2 to get into position to cover. Ares 2 fight through the town near the stadium and breached into a building which had not much cover but really good visual on the stadium. Ares 1 moved into the stadium, with a little help of Ares 2 cleared it and loaded the hostages into the helicopter which was taken back by our Pilot. After they unloaded the hostages the helicopter came back for the ground force, everyone got in and the whole team landed back in base to safety.