The Fapovo islands formally under communistic regiem has been occupied by the LDF for 2 decades now.

The island has many research facilities which are leased out to independent research companies but with some unsanctioned drugs being produced and poluting water supplies many of the civilian populus have gone mad taking up arms against the LDF and each other.

With this recent out break James Fraser CEO and Head Researcher of Chemtrail LTD. has hired theseus to escort him through Fapovo while he carries out his work.

Theseus have been hired to protect James Fraser and allow him to carry out his work. 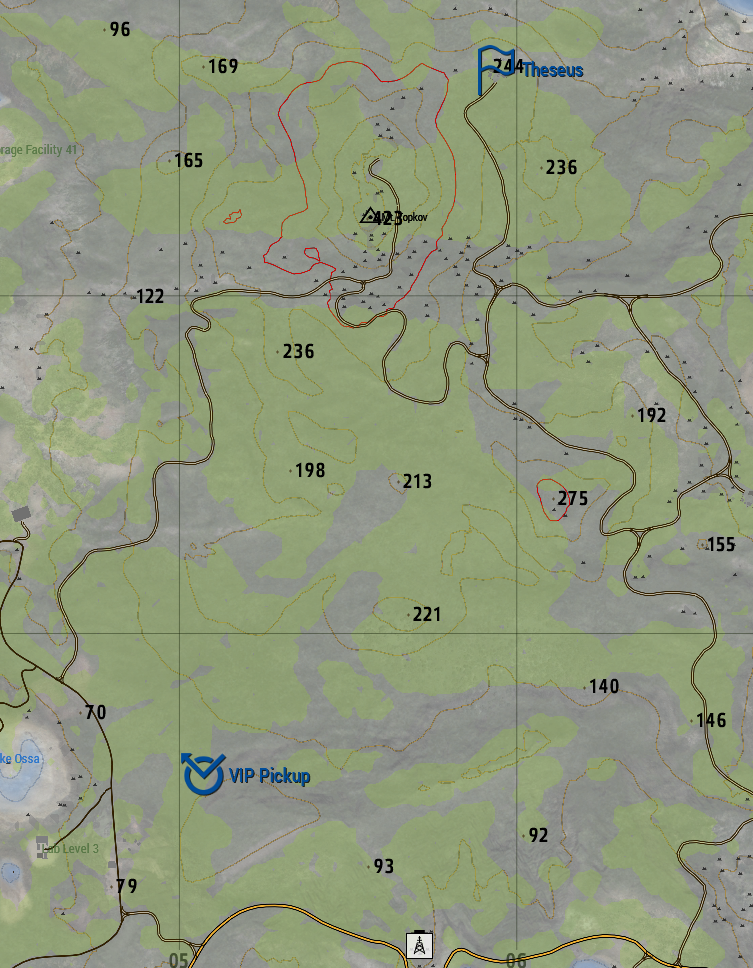