Tension is high around the disputed Slovakian-Czech border. After almost 2 decades of relative quiet since the dissolution of Czechoslovakia, the Slovak Government decided to reclaim the region of Bystrica and sent the Military to take it by force. In recent days the Slovak and Czech armies clashed leaving dozens dead from both sides, including civilians. Since both countries are members of NATO - the NAC decided not to intervene, but only monitor the situation. Despite this decision, Theseus was contracted by the U.S. DoD independently in order to clean-up.

The black box from the downed UAV was decypered, the location of the SAM site was discovered 0565|0487. It also recorded the type of the site, a new russian made S-400. The U.S. Wants to retaliateon the shoot-down, and decided to use Theseus, as they are already in the region.

The USA want Theseus to destroy the Slovak SAM site. S-400 sites are made of 3 parts: Radar, Command center and Launch station. the 3 parts must be within 300 meters of each other. 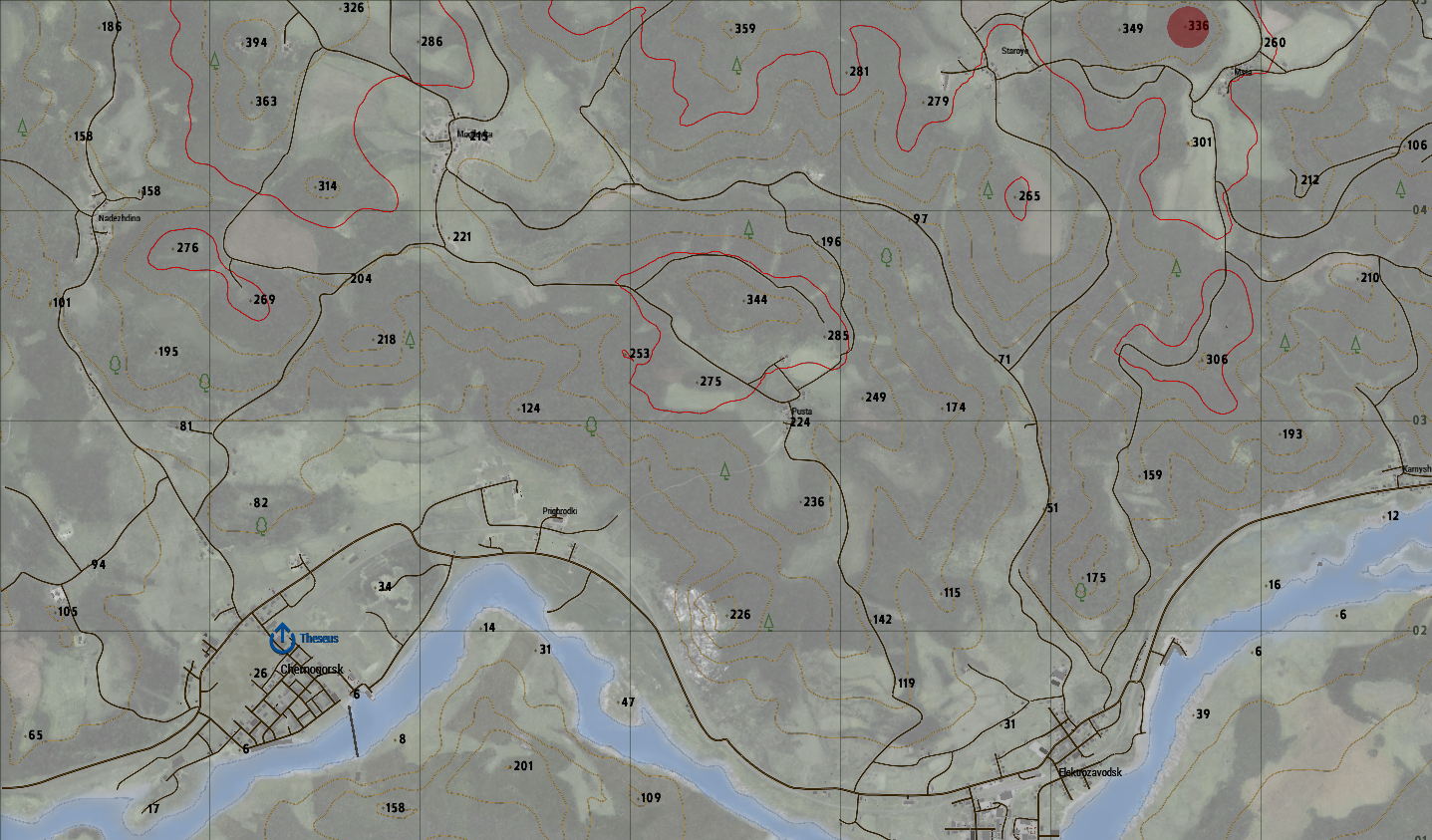 Theseus deployed into Bystrica to eliminate 3 components of a SAM site.

Upon discovery all 3 parts of the SAM site were destroyed by Theseus Contractors. Additional intel was collected suggesting additional hostiles were entering the region providing us with an excellent opportunity to capture 2 engineers.

One Contractor was killed in action.