Anizay is in turmoil and all world sources acknowledge that ISAS is in control of over 80% of the country. In advance of a coalition force of Canadian, UK and German forces arriving in the country for an extended deployment, the UK’s MI6 has contracted the services of Theseus for some priority tasking before the country implodes.

MI6 has several Theseus teams deployed around the country at this time but this contract will involve contractors making a drop payment; collecting intel; using the collected intel to capture a high profile ISAS intelligence officer Seif Nazari. 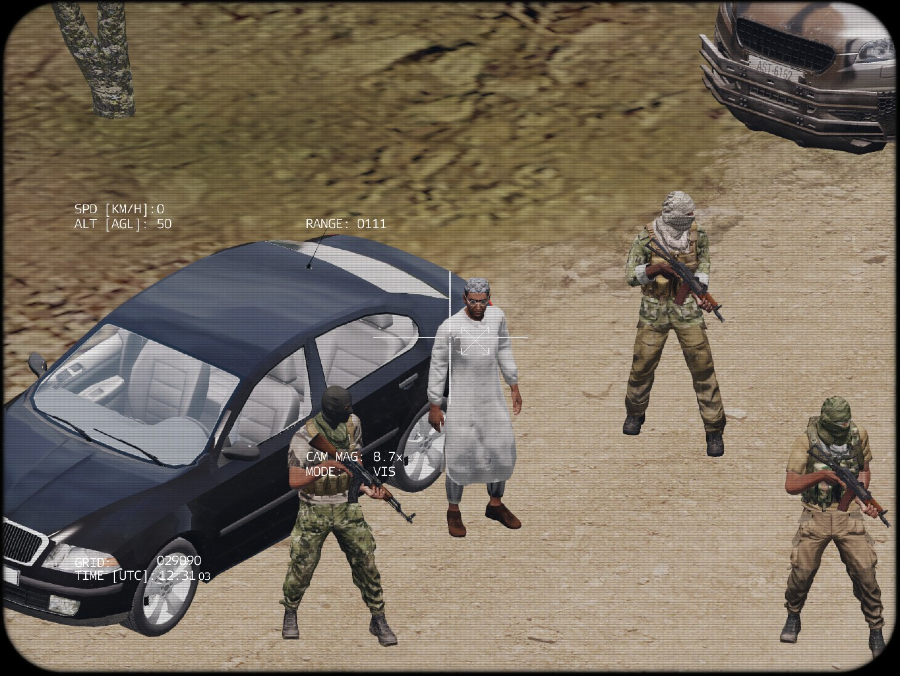 Seif Nazari is a high level intelligence officer for ISAS. MI6 has intelligence which suggests Seif Nazari has knowledge of a number of MI6 Intelligence Officers currently working in Anizay. If this is true, then MI6 needs to know which officers have been compromised and arrange for their immediate extraction out of the country.

Seif Nazari is a very careful individual and is very skilled at counter-surveillance and escape and evasion. MI6 has always been one step behind his movements but a confidential informant has approached MI6 and in exchange for a sizable sum of money, has promised to provide reliable intel on where Seif Nazari will be for the next 8 hours.

The confidential informant has indicated that he will leave the intel on/near a car located at Grid 0150 | 0942. He has instructed that the money should be placed by the car. The car is wired with explosives. If any attempt is made to take the intel without leaving the money, the car will be detonated. If any attempt is made to try and diffuse the explosives, the car will be detonated.

MI6 acknowledges that this could simply be a trap, but the potential for the capture of Seif Nazari is too lucrative to pass up on.

Once in possession of intel, Theseus is to locate and facilitate the capture of Seif Nazari and return him to the FOB at Landay Airfield Grid 0835 | 0684. 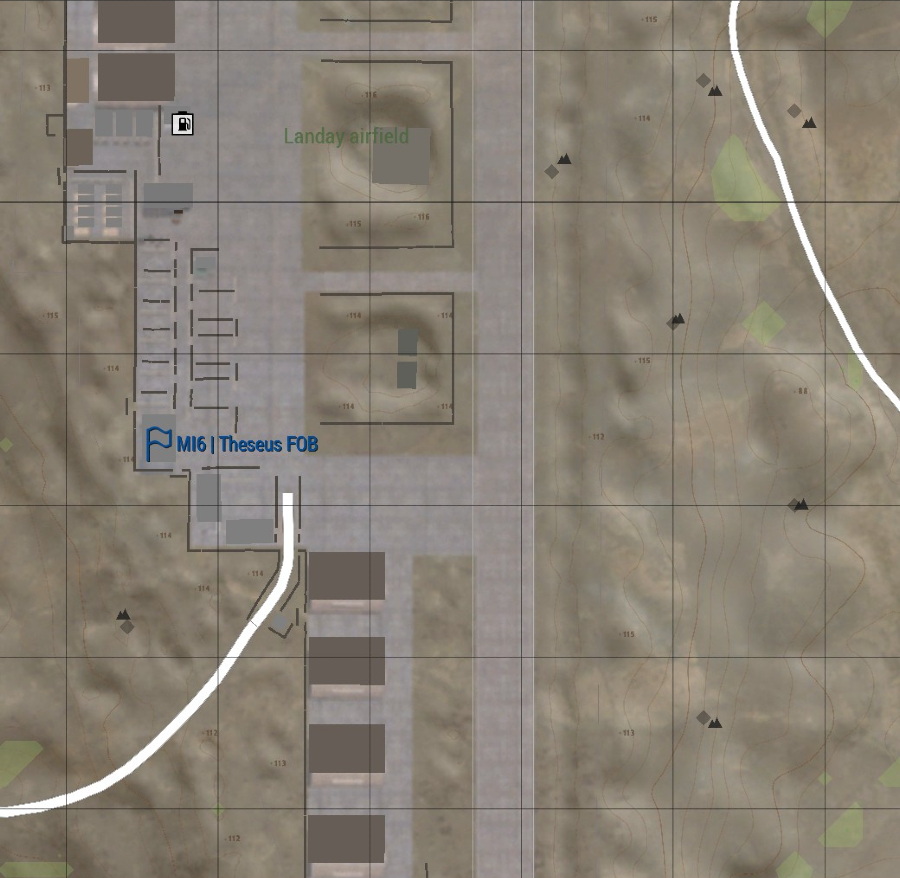 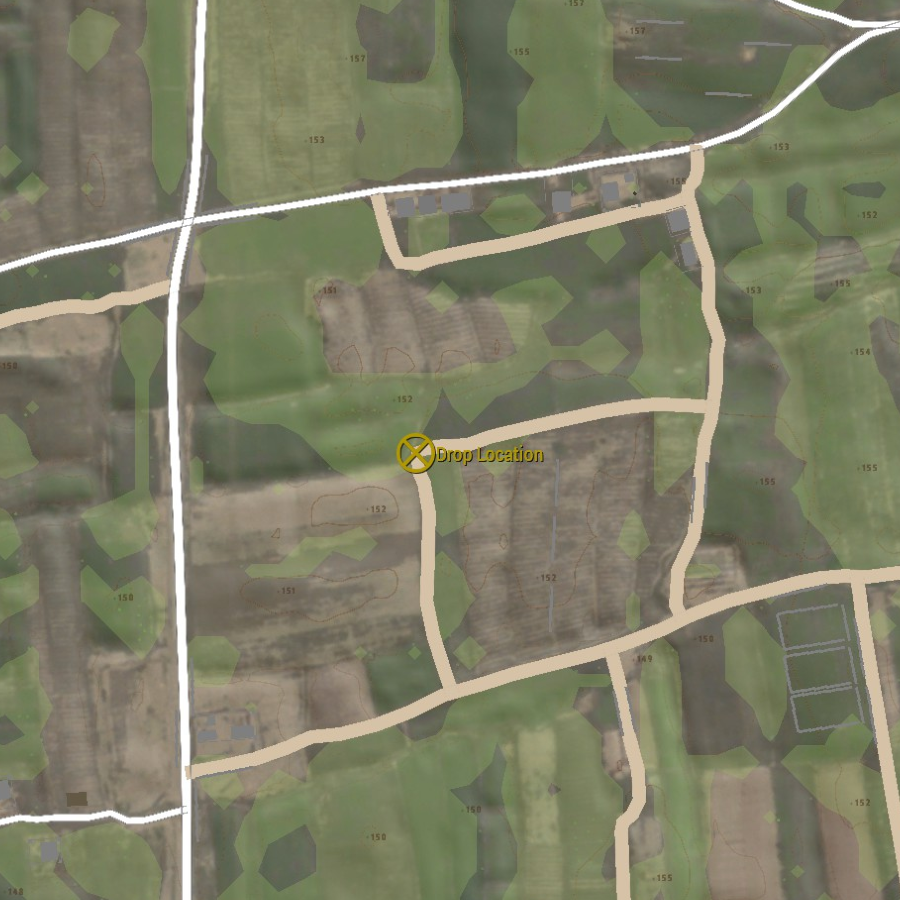 Theseus was contracted by MI6 to capture 2 high profile HVT's. Comms issues were prevalent but the teams improvised well and overcame the issue.

Both HVT's were captured as required, an explosives cache was destroyed and a wealth of intel was also secured.