The revolutionaries strike again this time setting off explosives on a Railway managing to derail a train transporting seized firearms and ammunition. It is expected they will attempt to unload the trains cargo into Vans and take it to one of their hideouts Theseus are to stop the cargo from being taken.

From intel aquired by the Gendarmerie two of these hideotus have been identified. West Imone (103|105) East Vagalala (120|096).

A MH-6M Little Bird has been provided for infantry transport and to follow the fleeing Cargo Vans.

Stop the revolutionaries from taking the train's Cargo. 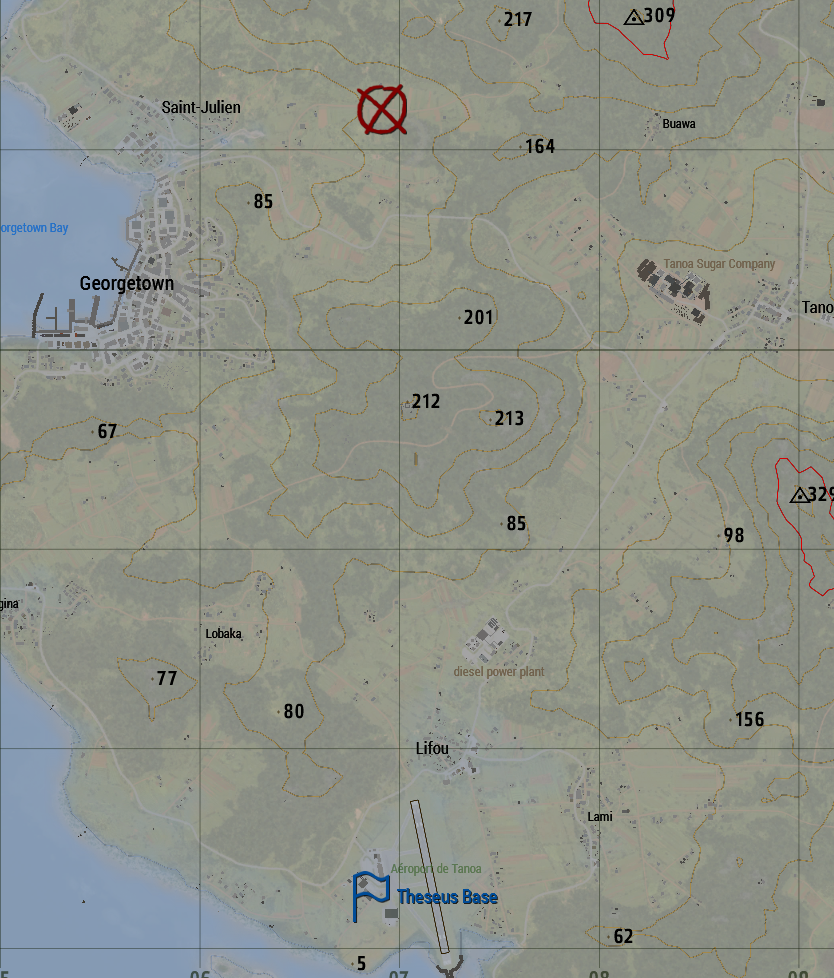 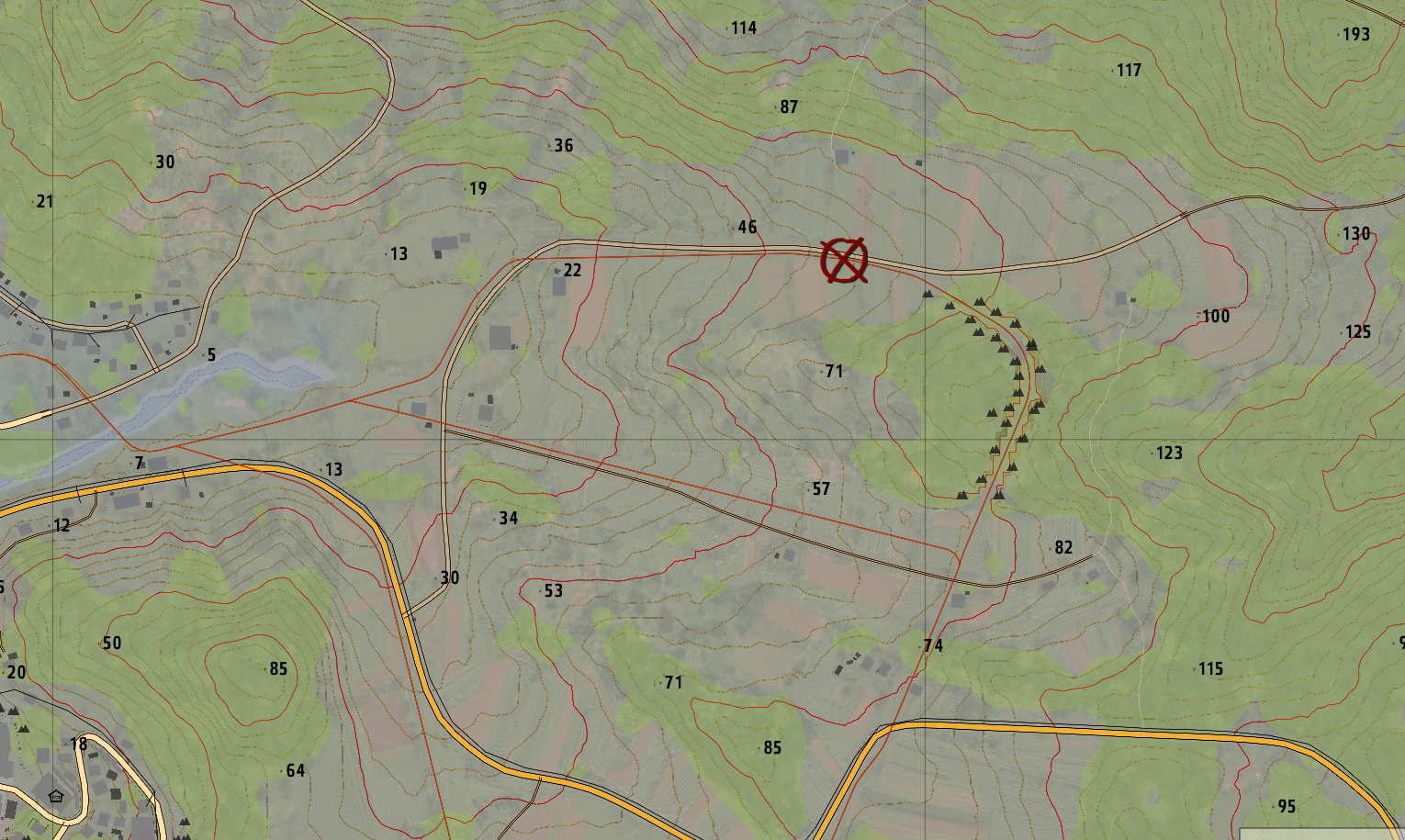 Theseus was tasked with preventing Revolutionary forces from stealing cargo from a train. Upon arrival the train was derailed and cargo was already loaded into separate vans. Theseus contractors managed to track them down and destroy them.