A holiday island off the North East of the Tanoan Islands (12 14) has seen a lot of recent activity with suspicious boats dropping off cargo at the port. Now with the Revolutionaries acting throughout the mainland a man by the name of Ruffus Dieeda has declared that he has fully occupied the island and is willing to support the Revolutionaries with whatever they need. And with this open statement action must be taken.

Luckily a turncoat Revolutionary member formally under the command of Ruffus Dieeda has given us some intel for protection on the enemies size, location, number of weapon chaches and patrol areas on the island. Patrol groups vary between groups of 1-3 men. There are 3 weapons chaches evenly distrubuted throughout the islands building complexes. There has been radio contact with a group of cilivians requesting rescue on the same island 3 have managed to escape capture and are hiding in an abandoned building to the North East of the island but they say 4 others of their group are still held by the revolutonaries. If Theseus do not have any Pilots available for this operation Boats have been provided at the Port of La Rochelle (099 136). As of the last 24 hours the main road through the island is clear of any Revolutionary Activity and a small team of Civil Defense Members are guarding the Port.

Use of Suppressors is Authorised.

Storm the island and search for any weapon creates and supplies and if possible destory them, eliminate the man called Ruffus Dieeda all we know is he owns a Golden Revolver. Rescue the Civilians and delvier them to Gendarmerie in Blue Pearl Industry Port. 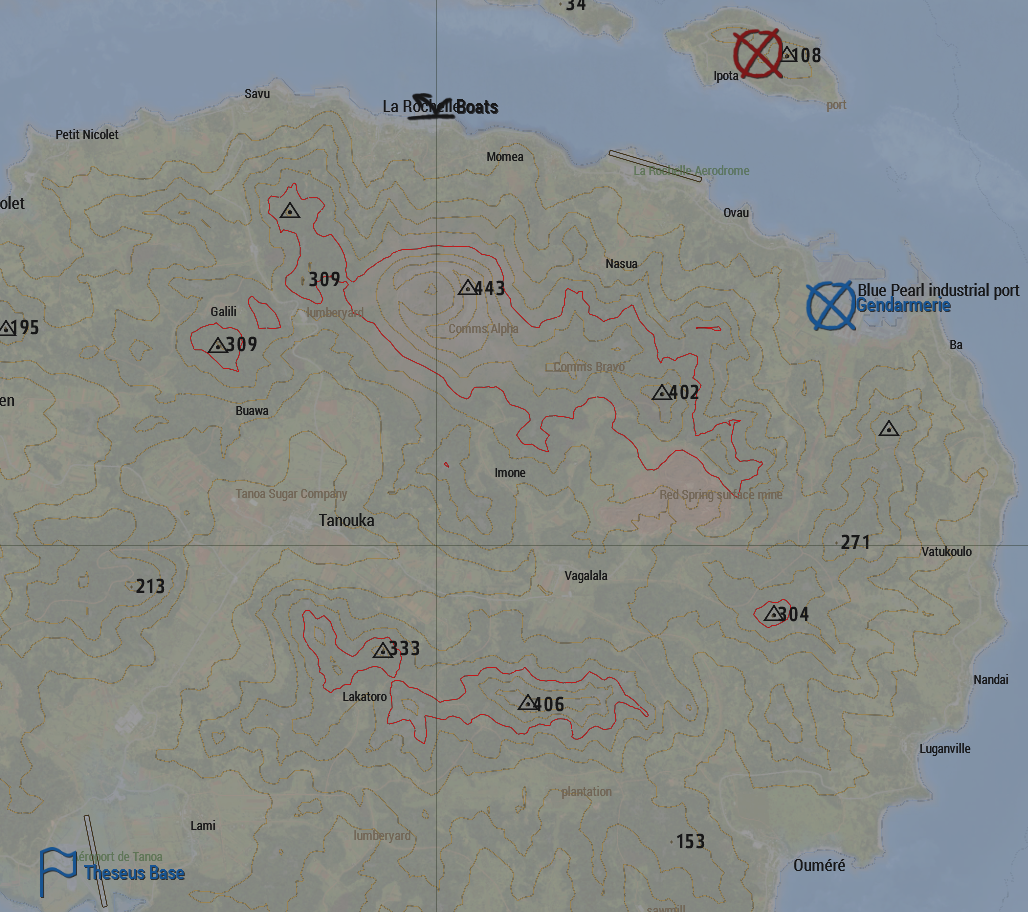 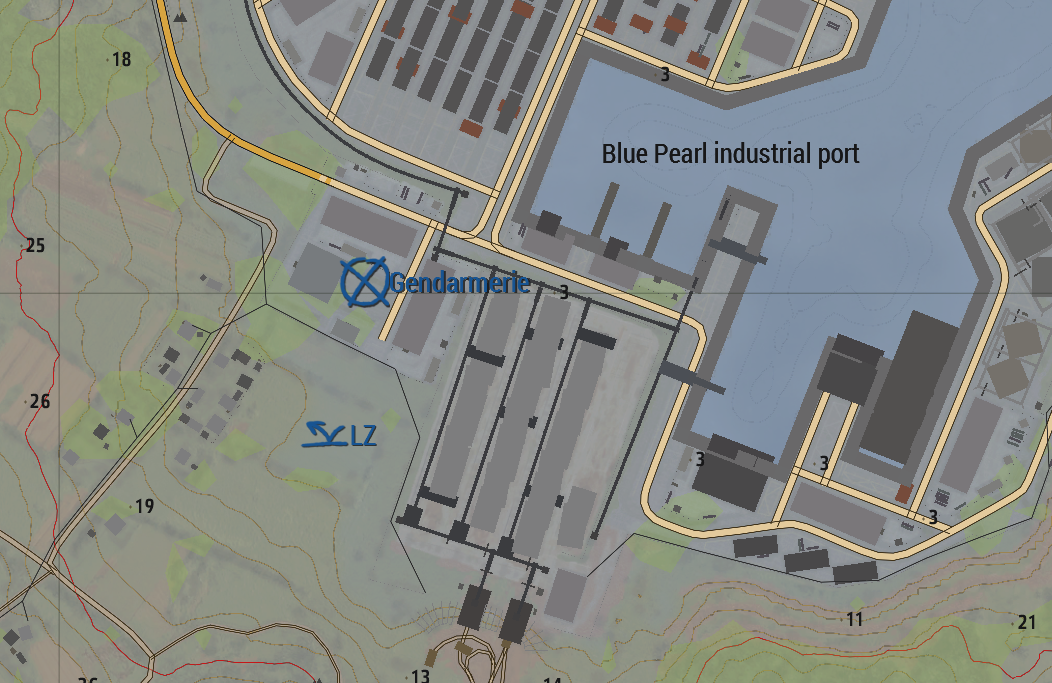 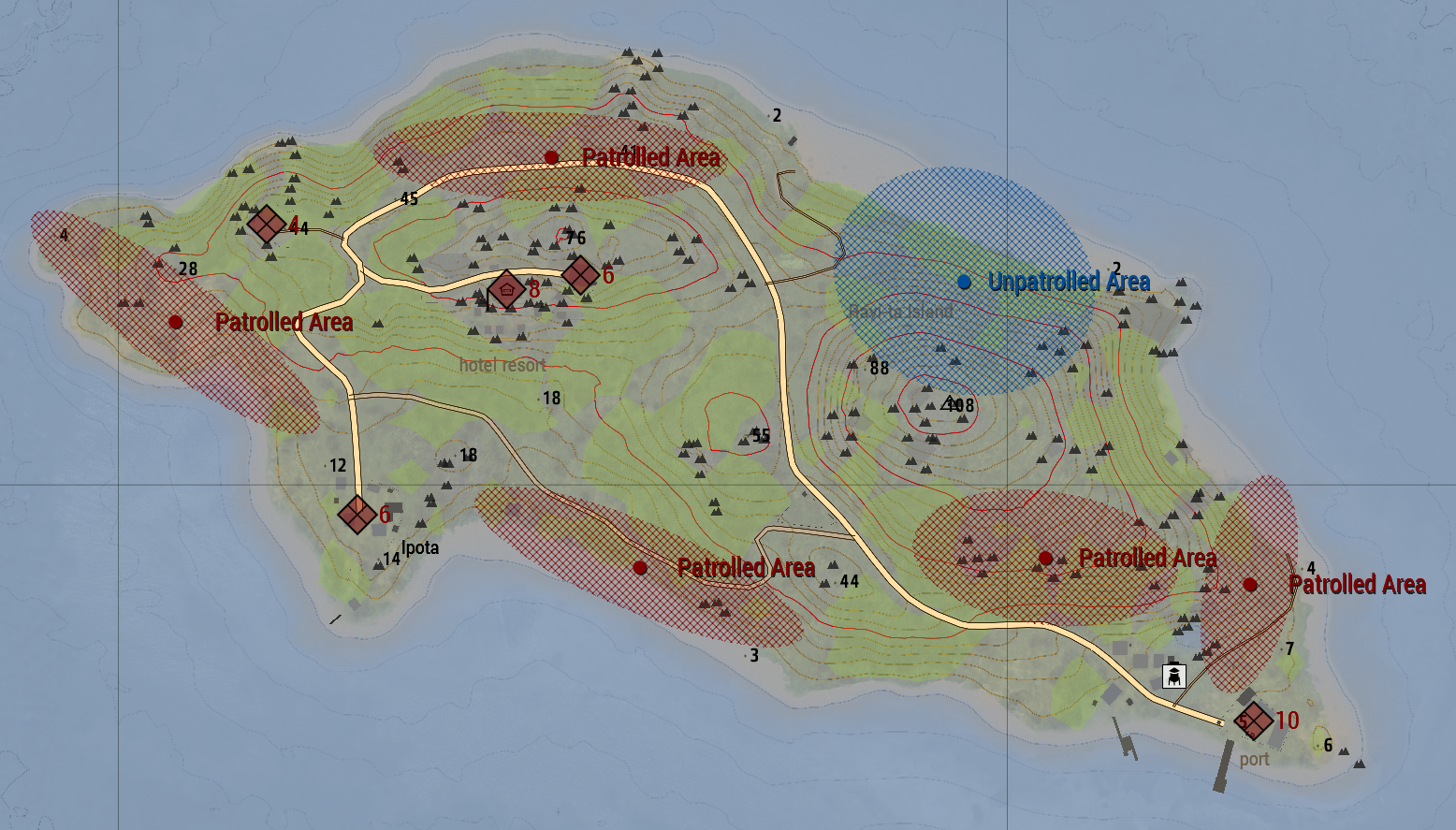 Theseus continues their deployment in Tanoa now tasked with eliminating a Revolutionary Leader destroying weapons caches and rescuing civilians on the island.

Theseus assaulted the island by inserting from the north beach sending Ares teams to the east and west with support from Helios recon and door gunners.

While the eastern approach was executed flawlessly the western teams were met with heavy resistance moving into the island main compound.

Theseus reported two contractors as KIA during the operation.