Refer to the ASCOPE for more information.

During the chaos there have been 6 missing persons reports in a short period of time most which have allegedly been government sympathisers. The most recent being a new Leader of the Civil Defence faction. A member of the same faction has reported a large and unusual gathering of men wearing balaclavas guarding an old temple complex (099 067) and suspects they may have taken their leader here.

Theseus has been tasked with the following objective: Investigate the Old Ruins (099 067) and search for any of the 6 missing persons. 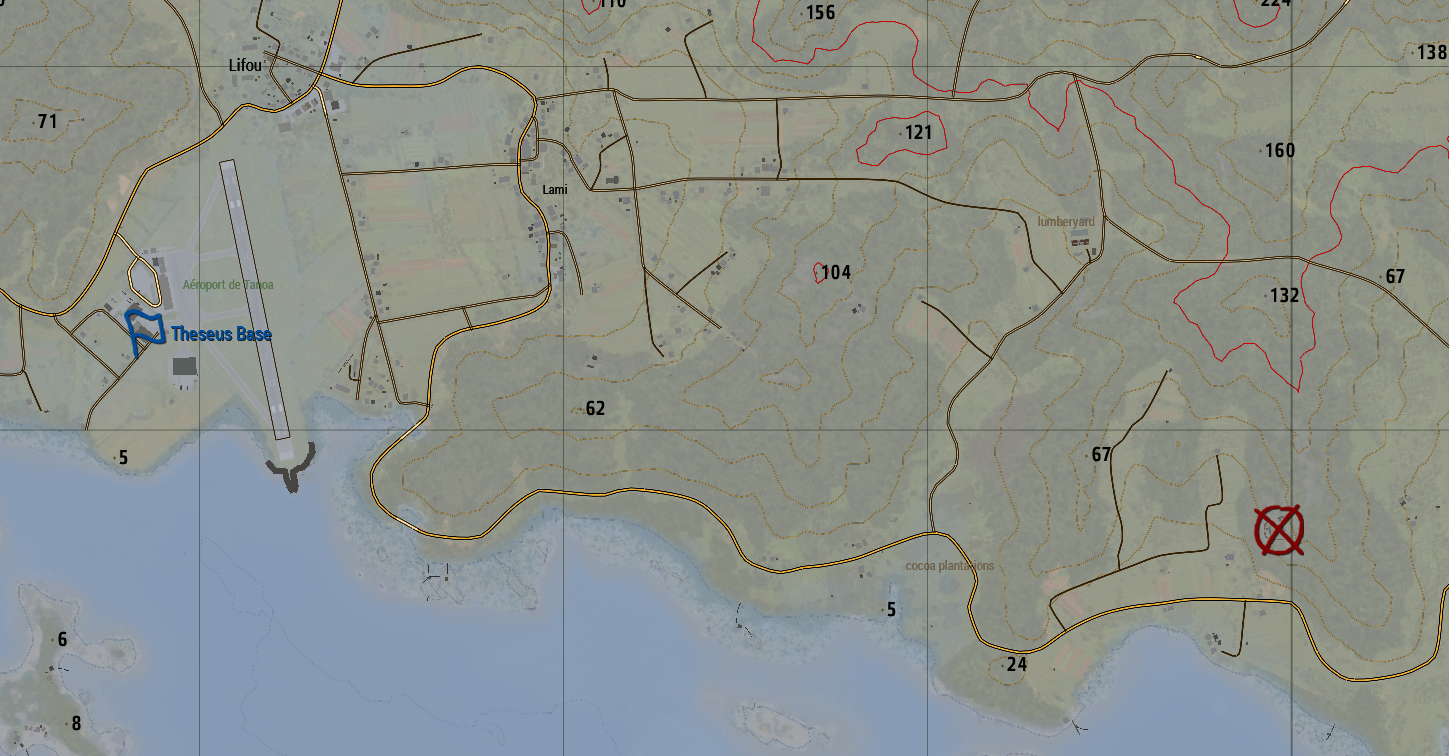 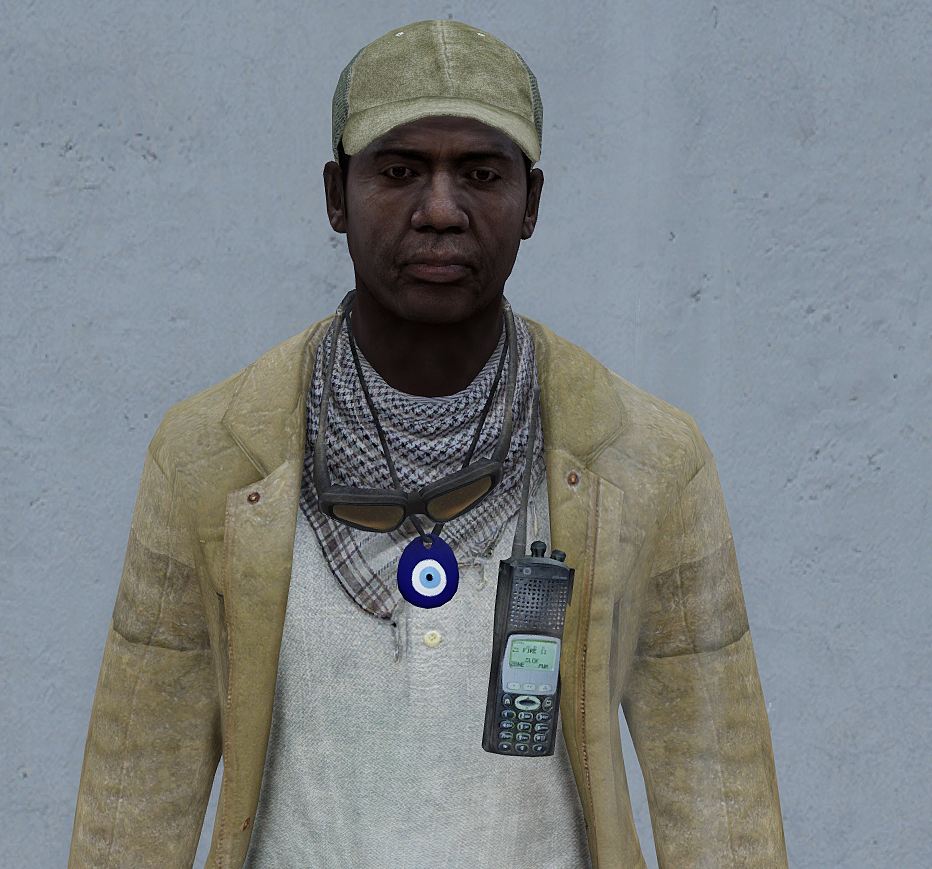 Theseus has started a 7 week deployment on Tanoa to assist the newly elected government with the civil unrest that has erupted as a result of the elections.

Unfortunately the VIP and all other civilians had been executed by the revolutionary faction. Theseus obtained photograpic evidence of the crime and returned to their FOB.

Theseus reports two contractors as KIA during the operation.