Syndikat is up to their usual trade of kidnapping tourists and ransoming them back to their families.

One week ago, 14 college students were kidnapped from Ashlake Resort and local authorities have confirmed they are being held in the Syndikat stronghold town of Minesini.

Local authorities will not intervene as the town is too heavily fortified and even the military has declined to involve themselves as they have suffered heavy losses before on two separate operations to take the town. The government feels that any kind of law enforcement/military operation would result in a public relations debacle so have left it to the families to conduct their own negotiations.

Mr. Luka Brinkhaus a very wealthy industrialist has contracted Theseus Inc. to stage a rescue operation to not only retrieve his son Ben but also to rescue the other 13 hostages (good PR for him).

Intel on the AO is scarce. The Syndikat firmly hold the town of Minesini and the immediate surrounding area. The timing of the contract is meant to take advantage of the fact that during the day, most of the Syndikat forces are away from the town conducting raids and other ops to support the cause.

Equipment wise Syndikat are scavengers supreme. The organization can and will use weapons from all sources. They have been known to deploy IED's, explosives, mines when they have access to them.

Most if not all people present in Minesini should be considered hostile if armed. Unarmed civilians will most likely not be friendly but ROE dictates only engaging armed combatants.

While there is no immediate QRF locations, Syndikat can recall any forces that are currently outside the town for reinforcement.

There is no concrete information on where the hostages are being held. There are several areas in the town that are likely locations including industrial, an old military barracks, or the Syndikat HQ itself.

A drone photo of the town is included for reference: 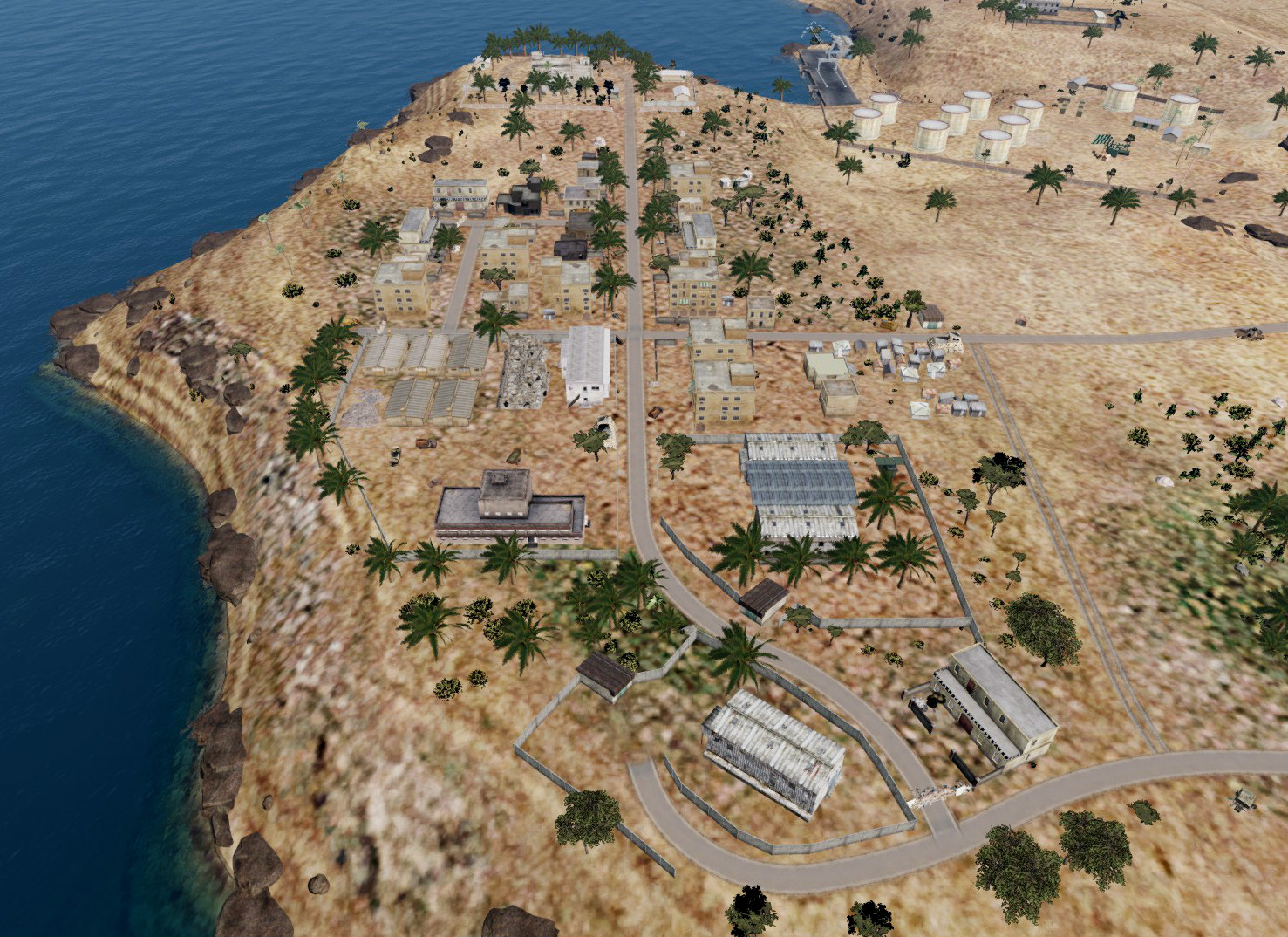 Theseus was contracted to rescue and extract Ben Brinkhaus as well as 13 other hostages from the Syndikat controlled town of Minesini.

The fortified town proved to be incredibly challenging for the contractors and after a prolonged gun fight, Theseus was unable to extract all the hostages but was able to fall back to the original staging area with Mr. Brinkhaus and one other hostage.

Theseus contractors now find themselves cut off from their extraction by a sizable force of hostiles and still needing to complete their contract.

Theseus is reporting heavily casualties at the time of this report.