The Warlord Al Britani, a former British National turned to radicalist islam has amassed forces in his villa at Bum. Government officials in the area are terrified that he will use his force to seize control of the region and as such have hired to us to eliminate him before his influence spreads any further than it already has. 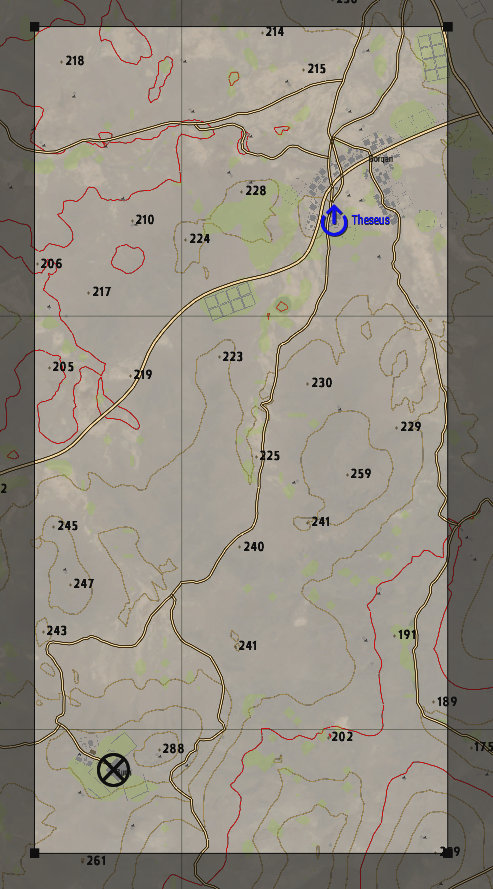 Theseus proceeded towards the Villa at Bum, after approaching under cover and eliminating the guards. The enemy was already aware of our presence and reacted almost immediately with overwhelming force. After 2 Contractors were killed by the reinforcements the remaining contractors eliminated the target and escaped the compound.

Upon returning to Theseus Base an enemy force was waiting and after a brief firefight all contractors were overwhelmed and killed.

5 Contractors were killed in action.