IDAP has a base in La Rochelle Airport of Tanoa. This base was established to support the people living deep inside the jungle mountain, supplying them with food, water and medicine. Although Tanoa is currently in an economic boom, with Georgetown becoming a big city and Blue Pearl Industrial Port bringing money to the Island Nation. But the inland village is plagued by bandits, cartels and smugglers.

One of the villages IDAP is currently supporting requested medical support to be delivered to them because the village was recently attacked by a bunch of bandits. IDAP hired Theseus to bring the medical supply bags to the village because of the recent bandits attack it would not be safe for an IDAP aid workers. As Theseus was already heading up the mountain the Government of Tanoa has also hired Theseus to clear out all the bandits from a temple nearby.

IDAP has given us some information about the area, this mountain is littered with mines and unexploded ordnance. IDAP has suggested that we take the Northern Path up the mountain because it was previously cleared by one of the IDAP team. There is also a report of a missing doctor that was send up to the village, the bandits may have taken him.

P.S: If you find the missing doctor, bring him to the village and leave him to treat any injured village. 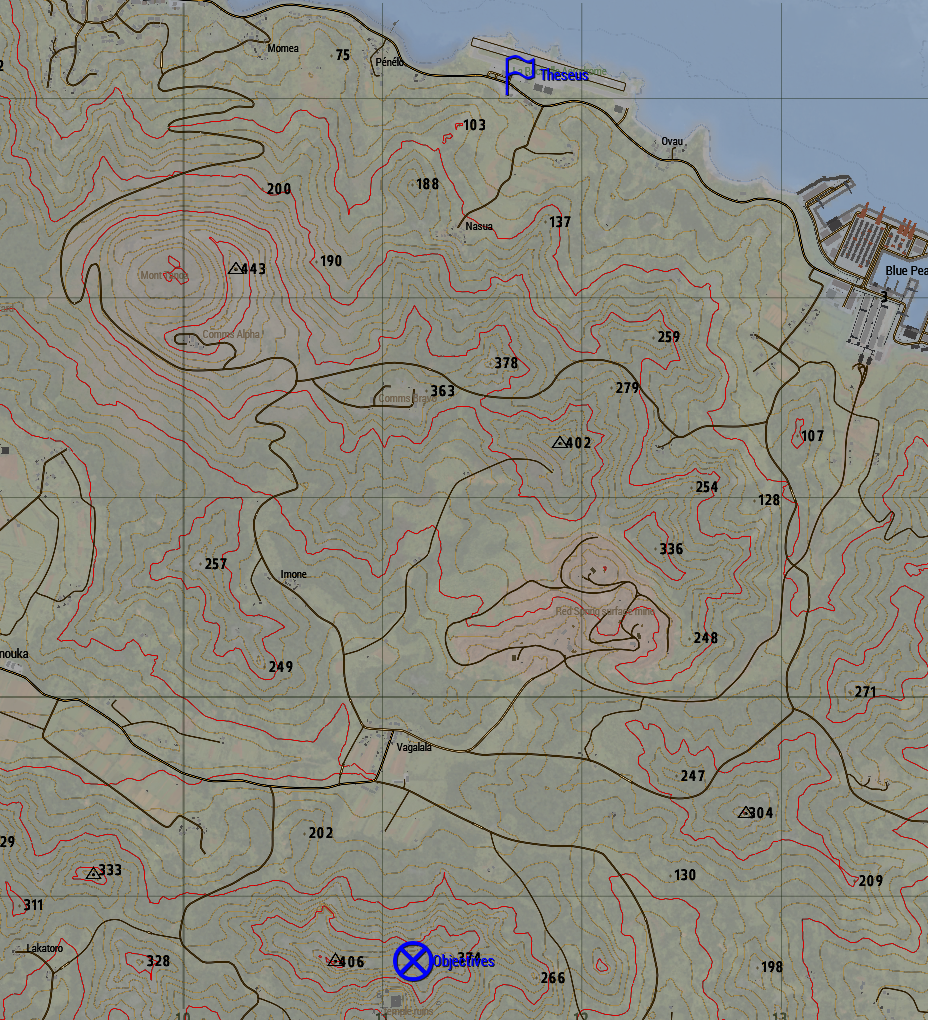 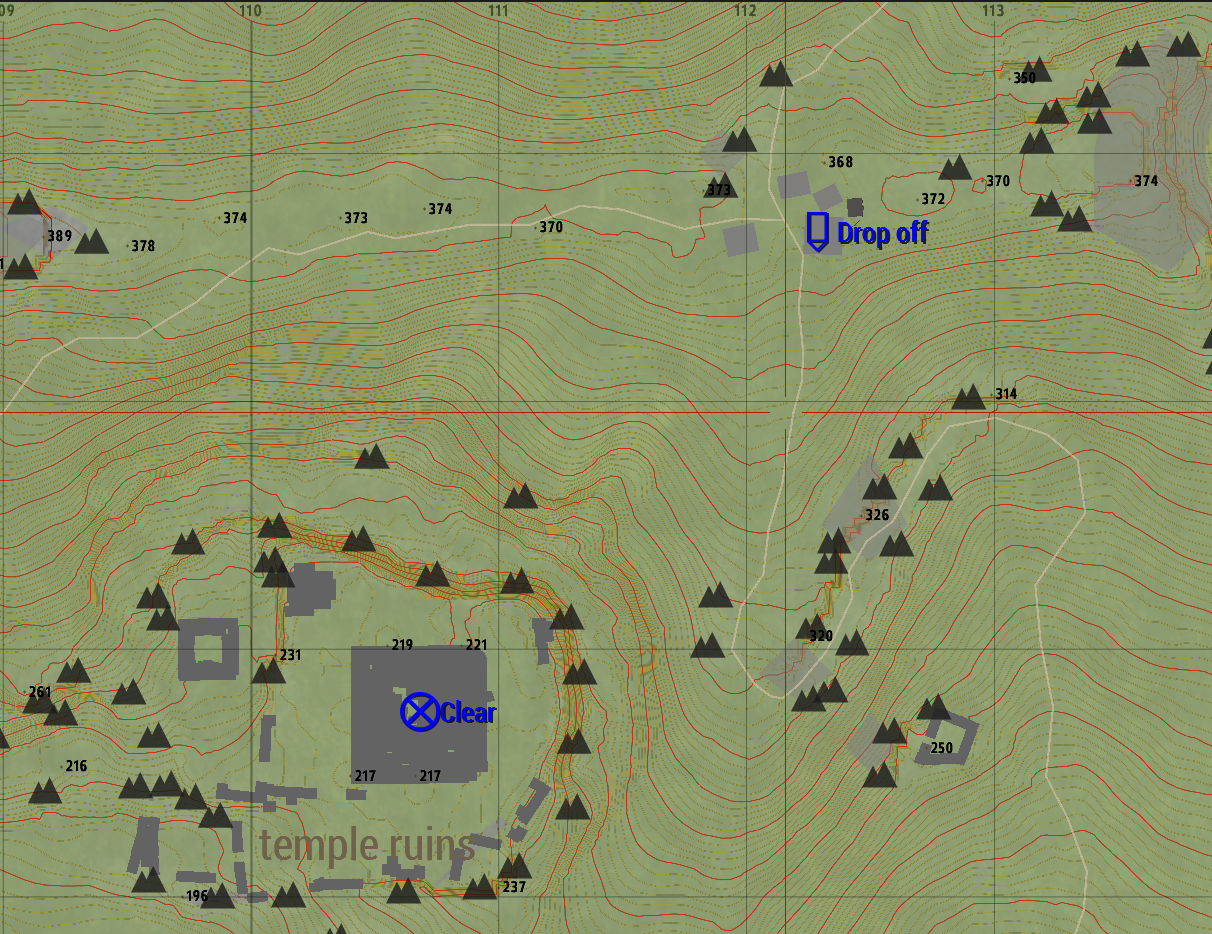 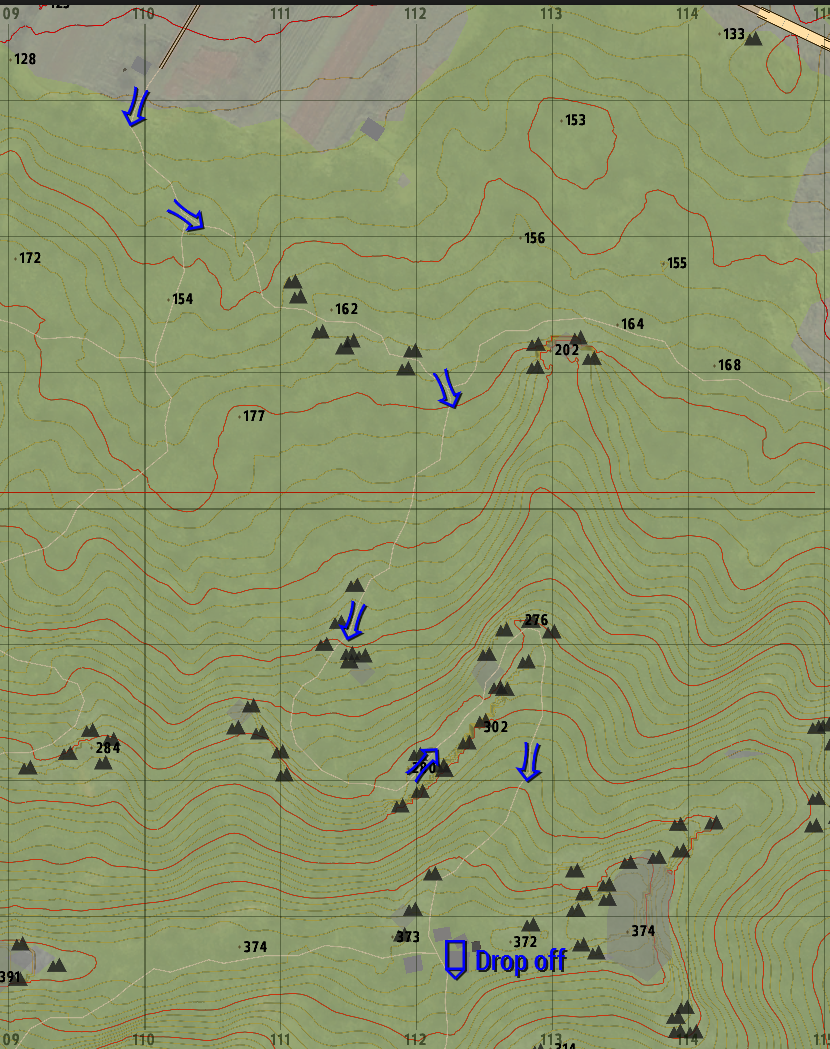 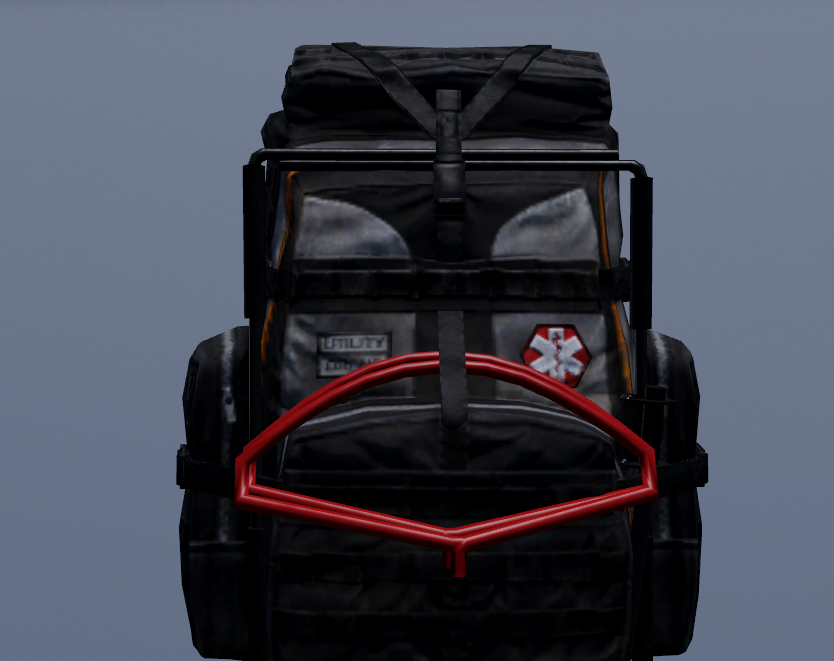 Theseus succeeded in our task of bringing medical equipment to the small village in the jungle.
We then moved on to assault the bandit hideout in the temple. The initial assault was successful, however the bandits utilized their better knowledge of the area to their advantage, which caused us to lose 3 contractors.
During the attack on the bandit hideout, the jungle village got attacked by another group of bandits, and Theseus retreated back to assist. We took out the bandits attacking the village, and ensured all the villagers where in stable condition.
Theseus then returned to the FOB.

In total three contractors were killed in action during the contract.