The surrounding area of Ruha has seen a recent increase in bandit ambushes and vehicles being stolen. The bandit attacks have been unpredictable but carried out with great efficiency stealing a variety of vehicles.

While local forces have been trying to stop the culprits the attacks continued. This is when an AAF convoy was hit and a Pandur II was stolen.

The AAF found a local business 24/7 Auto Repair in Virimaki has seen a skyrocket of profits, work force and armed security. A local worker at the plant has leaked information of the company being used to repair “vehicles with guns” and has confirmed the Pandur II being at the plant in a heavily damaged state.

Virimaki will still have innocent workers in the area.

Theseus have been tasked with storming Virimaki, to take back the missing Pandur II and if possible, arrest the owner of 24/7 Auto Repair and destroy any other stolen military vehicles that cannot be taken. 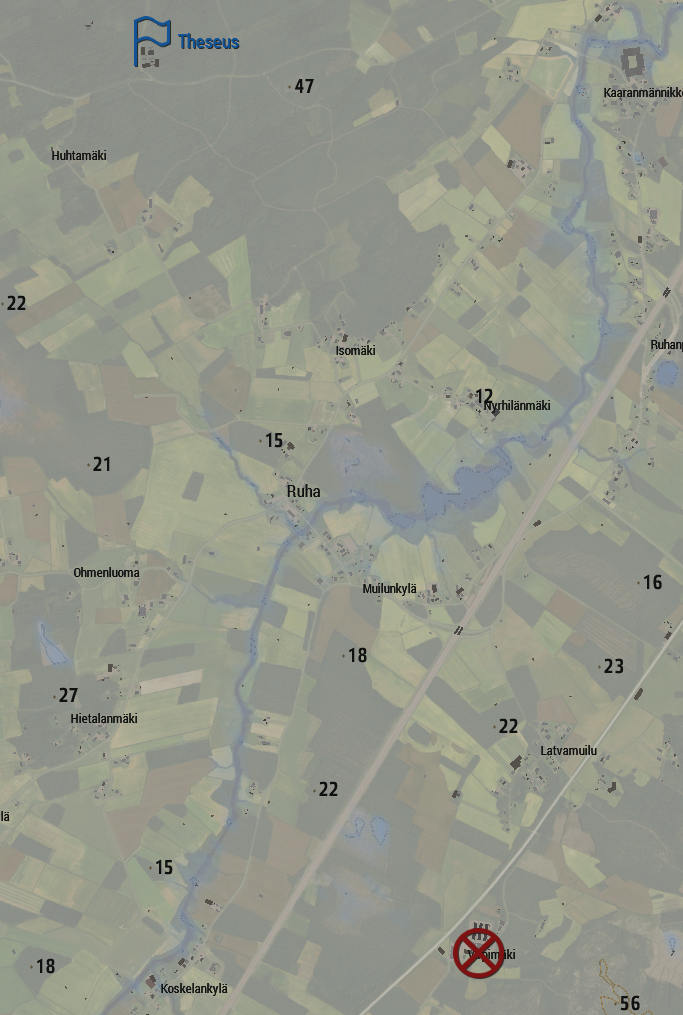 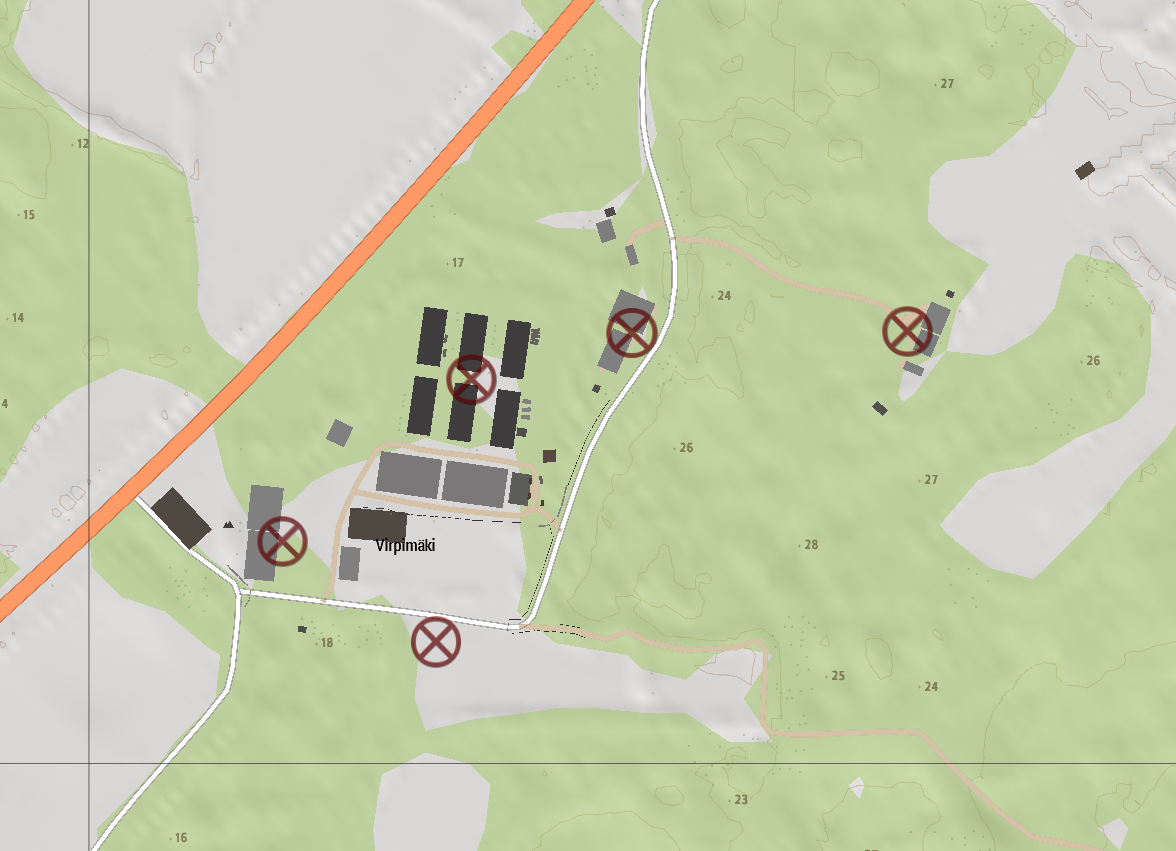 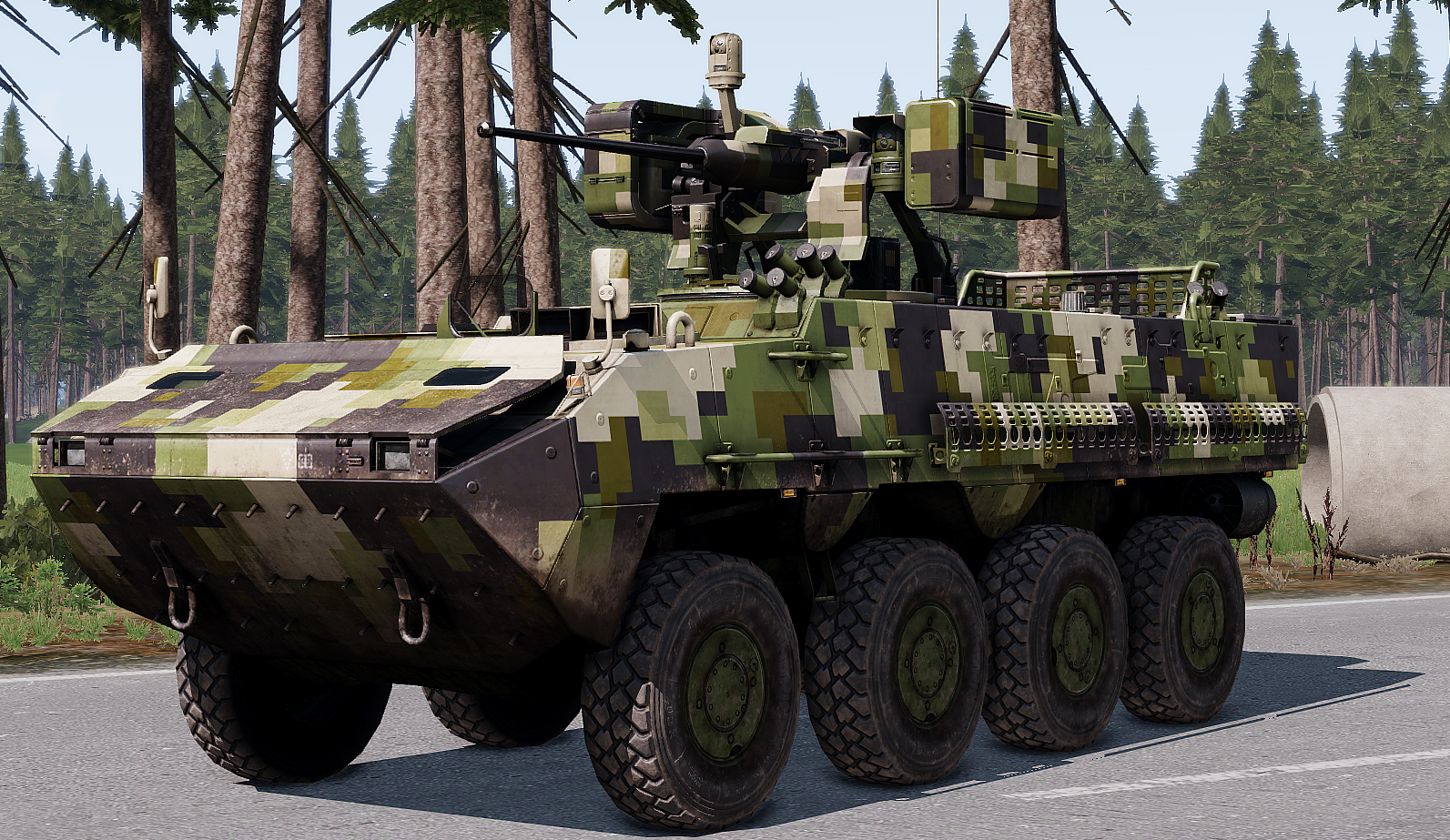 Theseus moved into a base of fire position east of the auto repair shop. From here we started by engaging enemies, and once contacts slowly died down, Ares 1 and 2 started to work together to cross over towards the eastern buildings in the compound.
Slowly we worked our way through the compound, and we discovered the Pandur relatively early. We secured the Pandur, and continued to push through the rest of the compound.
The compound was eventually fully secured, and we detonated explosives at all military vehicles aside from the Pandur, which we brought back to base.
We also secured the owner of the auto repair shop, and brought him safely back to the base.

One contractor was KIA during the mission.