The Governor of Malden has contracted Theseus to bring order to La Trinité. Apparently 2 criminal groups were operating together out of the city until recently when all hell suddenly broke loose. Both groups are constantly battling for control of La Trinité causing untold amounts of damage. Due to the sheer size of the groups local police simply are not equipped to deal with something of this scale.

Intel has been provided from both groups of stash houses and bases of operations. It's also been noted that the cartel seem to be the smaller of the groups after the past few days of fighting and are now depending on ambush tactics.

New intel has been recieved that the Arms dealers have access to helicopters, Should they attempt to flee our Contractors holding the perimeter will deal with them.

Additional Theseus Contractors are holding a perimeter with AA capabilities. 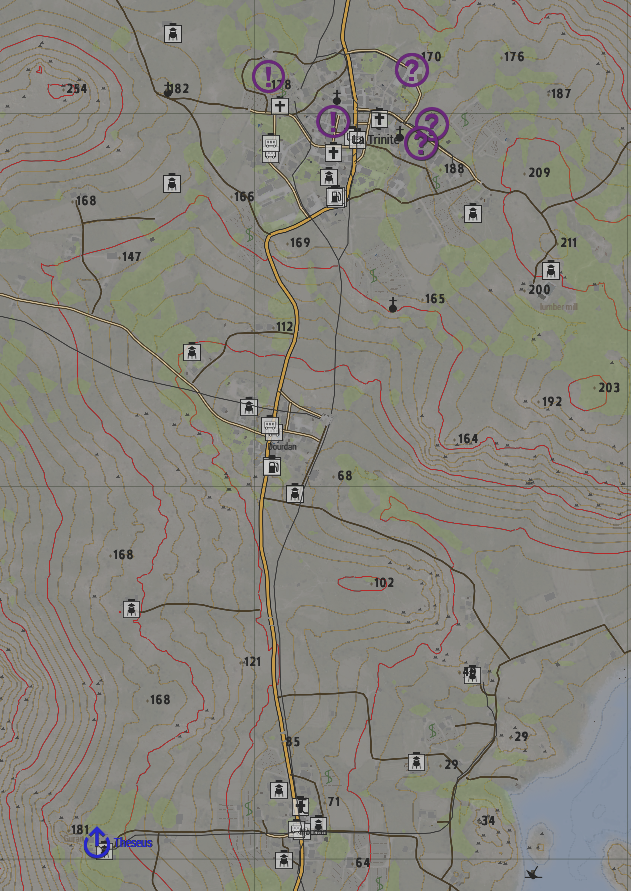 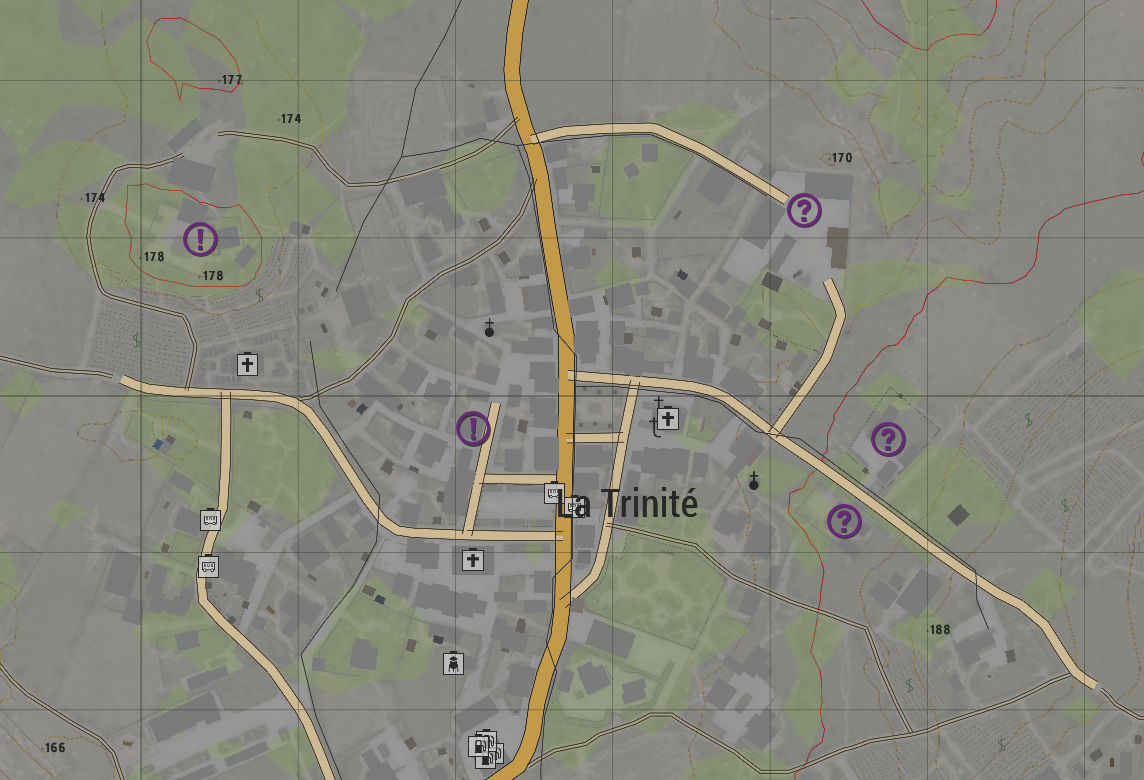 Theseus successfully completed the first 3 objectives with relative ease, After moving onto the 4th objective and taking the compound we were ambushed by a surprise force from a nearby forest. Due to awful weather conditions we decided to pull back to base leaving only one objective untouched.

3 contractors were KIA during the mission.