Theseus has been contracted by L-Tech, a Biochemical Engineering company to investigate a potential outbreak at their Malden facility, L-Tech employs a small security team of ex-Bundeswehr operatives who responded to the initial alarm but have not reported in since. A routine police patrol passing by spotted numerous people laying on the ground and went to investigate, they too were not heard from again, the secondary response arrived to find them on the ground but had the sense to not approach. They're holding a perimeter awaiting Theseus.

L-Tech are paying heavily to keep this a private matter and away from public knowledge.

The Malden facility has been perfecting something new, They estimate it's black market value to be in the billions.
L-Tech are providing state of the art Respirators which MUST be worn when nearby the facility and Handling the case at all times.
At 6AM L-Tech cleanup crews will be arriving and this situation must be resolved by then.
Malden Police Forces have cleared you a path to the facility, They have blocked off every path towards it.
Theseus are also providing a variety of Chemlights and Flares.

Due to the limited timeframe and rushed nature of this contract, Theseus has had to loan vehicles and they must be preserved if possible, The Altered Strider has been specially designed to house volatile material and chemicals.

Find and locate computer terminals, Set up security as the data downloads will be large. Locate the sealed cache and store it safely in a vehicle. Additionally locate any staff members who may have survived and detain them, They are now suspects.

PRIMARY OBJECTIVES:
Download any and all data from terminals within the facility
Recover the sealed cache and DO NOT OPEN IT.

SECONDARY OBJECTIVES:
Search for any survivors and detain anybody you find within the facility 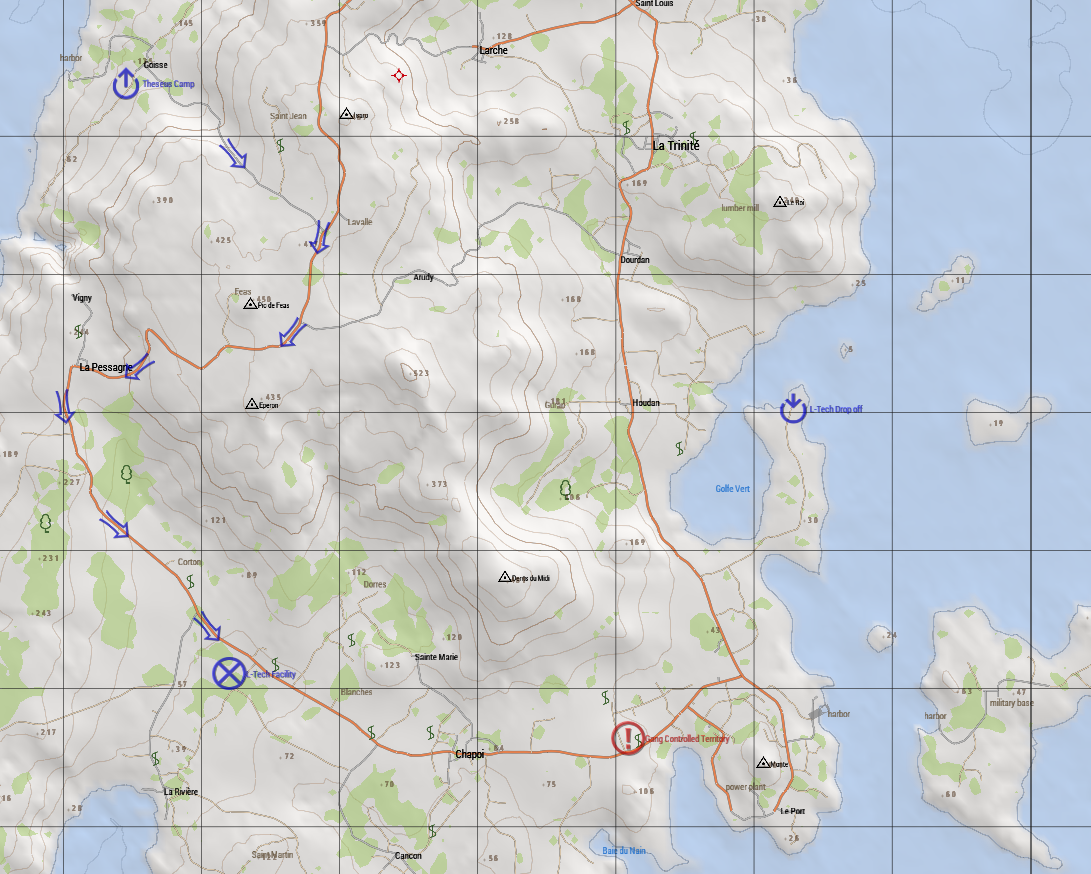 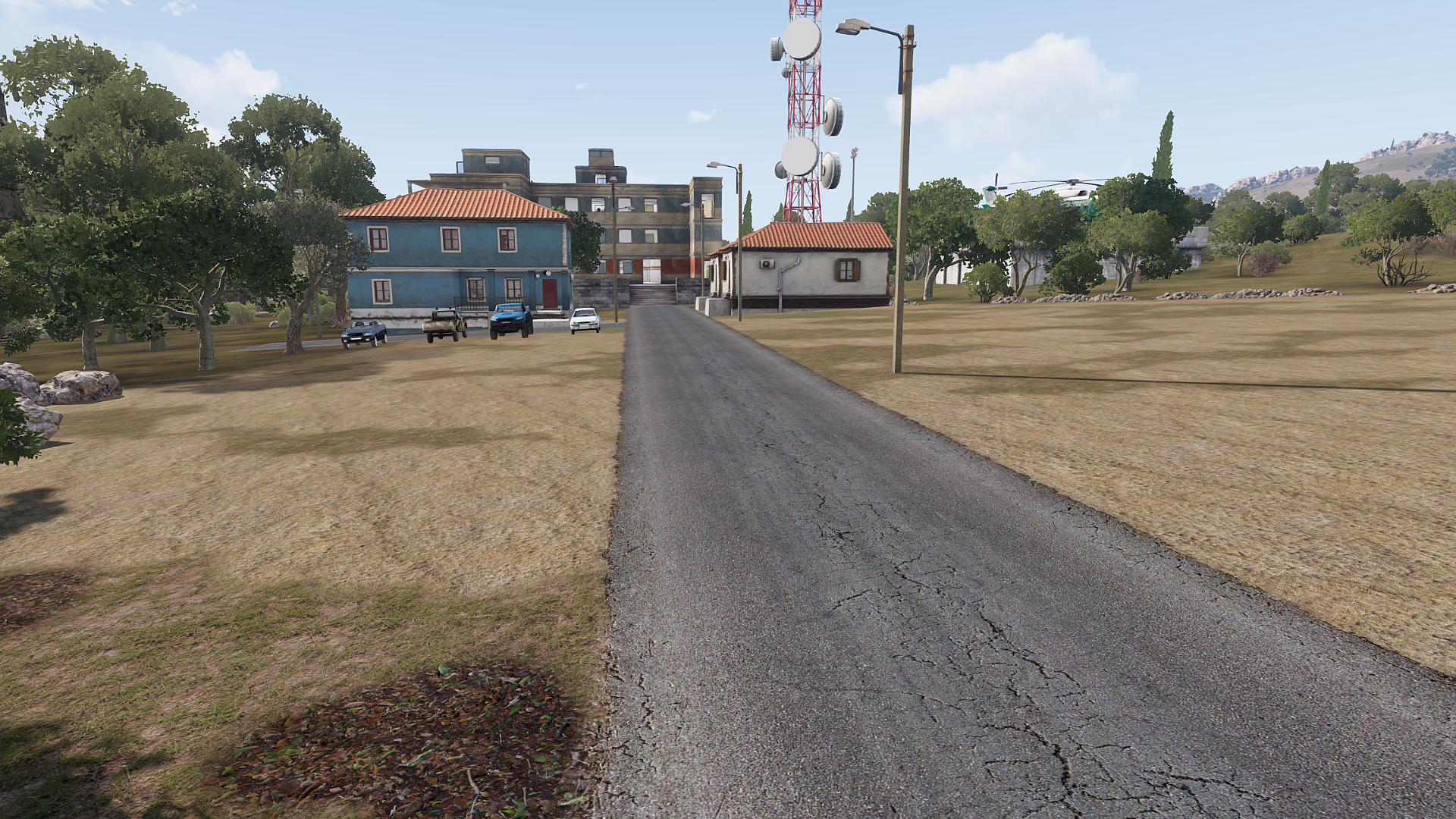 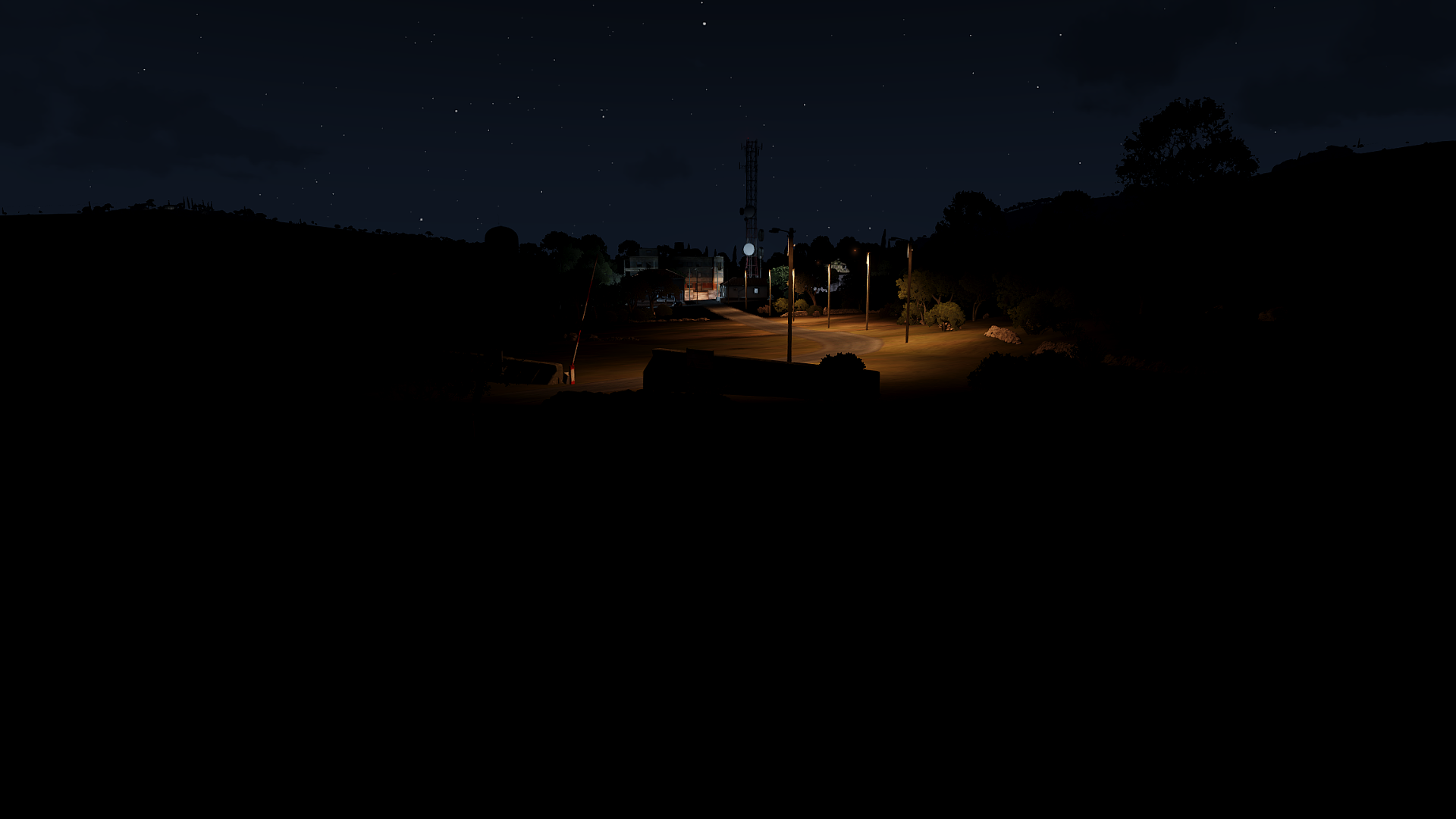 The Government of Malden has been informed of the current situation, And have decided to offer us an additional contract if we decide to act upon it. The Harbour at Monte (East of Chapoi) has recently become overrun with gang members. They're using the harbour to smuggle weaponry into Malden and local Police are not equipped to deal with it.

PRIMARY OBJECTIVE:
Clear out the harbour, Destroy any illegal items you find.